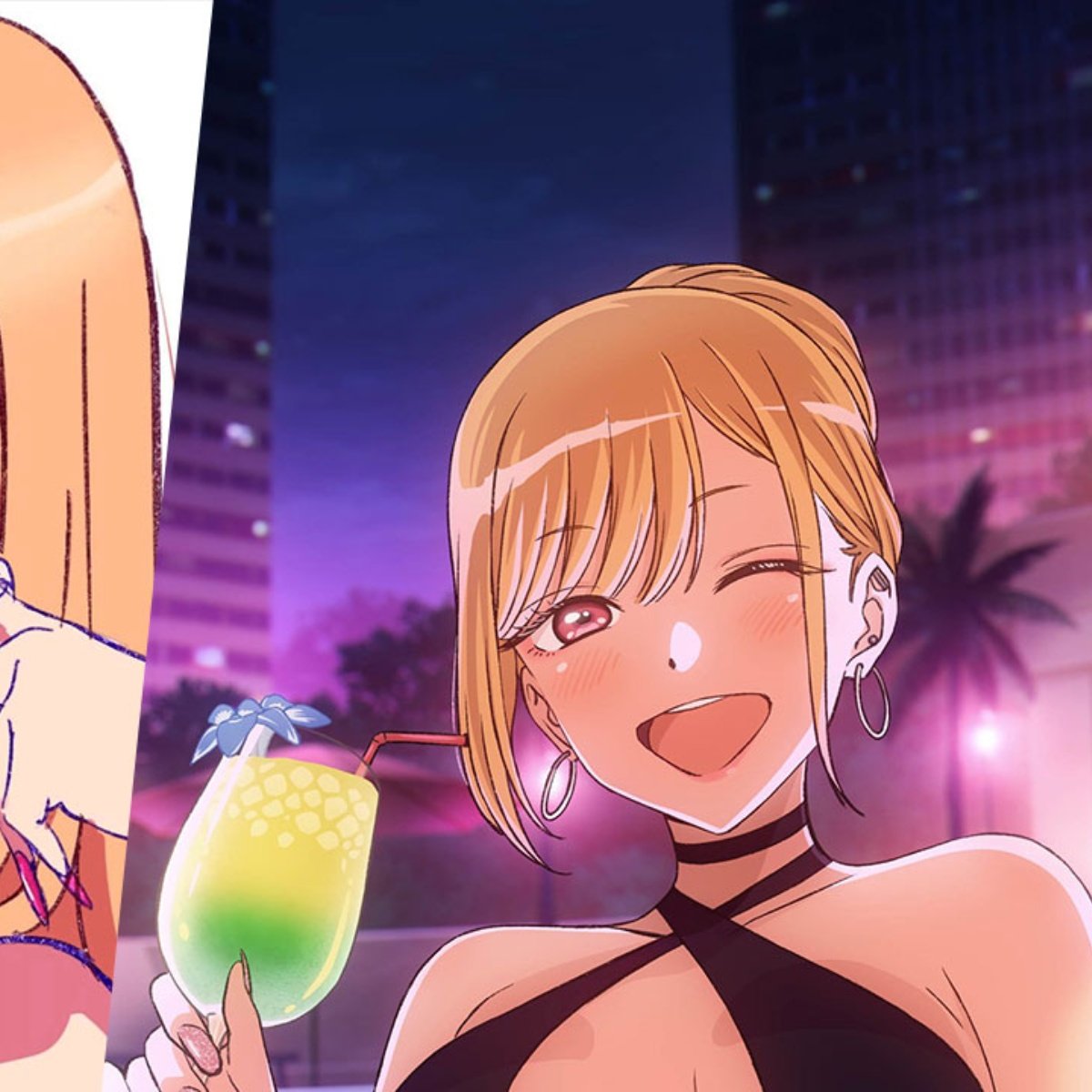 As reported Spaghetti Code, the anime series Sono Bisque Doll wa Koi wo Suru (My Dress-Up Darling) has a lot to celebrate this summer. Since it became one of the most popular and important anime of 2022.

We know that fans fell in love with the protagonist Marin Kitagawa created by Shin’ichi Fukuda. And now the beautiful girl is at the center of a new promotional image for the end of the summer season.

Marin’s image was shared by the My Dress-Up Darling Anime Official Twitter and currently exceeds 12 thousand likes. Keep reading American Post News to see the art in detail and learn more about the second anime season.

Marin Kitagawa art for the end of summer

As you can see above, the illustration showed Marin wearing a beautiful black bikini as she enjoyed a night out by the pool. The girl appears to refresh herself with a drink and at the same time she smiles for her fans.

It may interest you: Sono Bisque Doll: Marin Kitagawa wears revealing looks for a lottery

When does Sono Bisque Doll Season 2 come out?

On September 17, 2022, it was announced that the My Dress-Up Darling anime will continue with a second season produced by CloverWorks. However, it remains to be seen if the sequel is a series, movie and even an OVA.

While we await Season 2 of the Sono Bisque Doll wa Koi wo Suru anime, fans can catch up on the show from Crunchyroll. The platform broadcasts the anime in Japanese with subtitles or with dubbing in Latin Spanish.