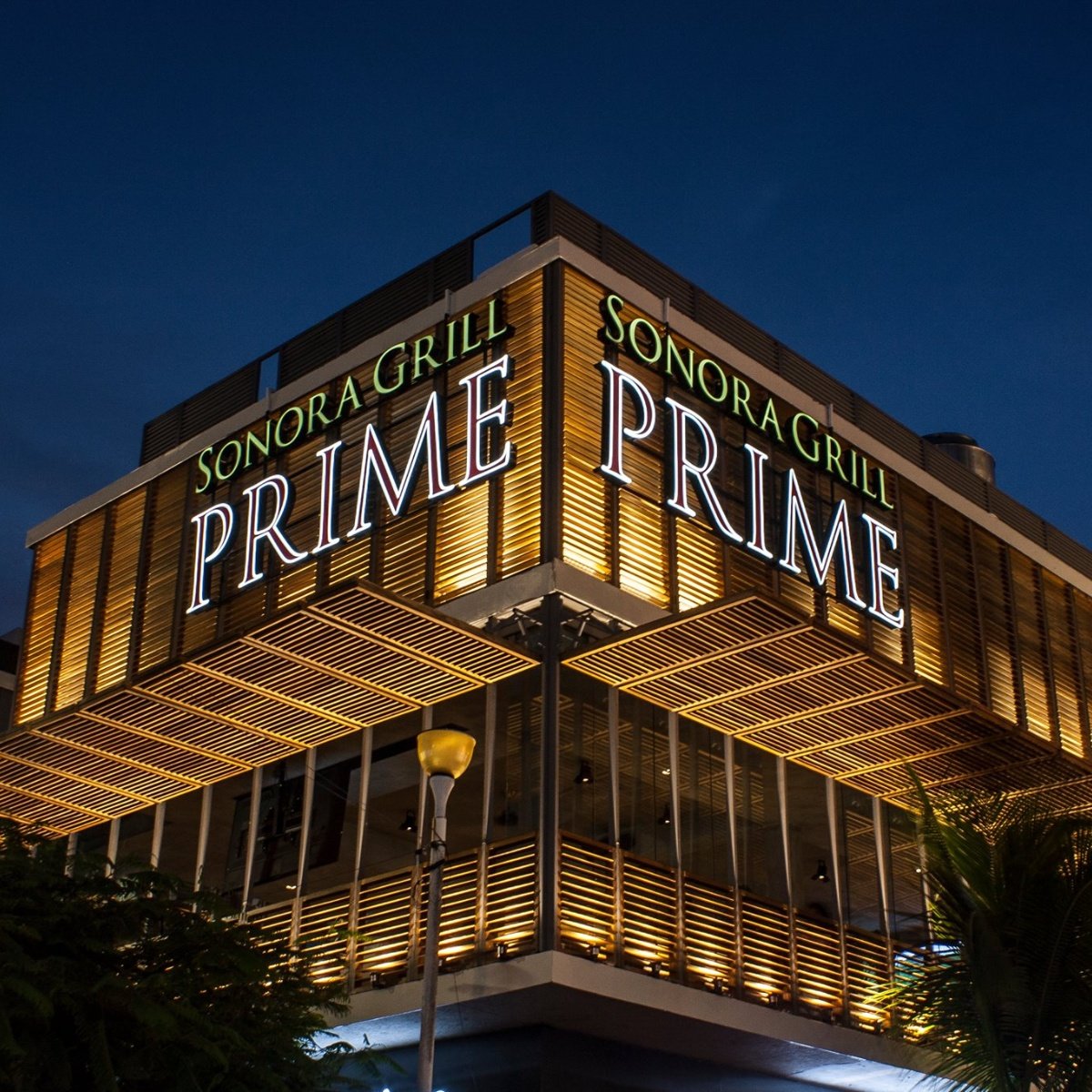 Several testimonies were spread on Twitter against the restaurant Sonora Grill Prime Masaryk, one of the luxury restaurants of Mexico City that specializes in cuts of meat, all for being racist in the arrangement of the tables.

According to the testimonies, the same leadership of the place requires its employees to divide the Caucasian people from those who are not so as not to give a “bad image,” according to the statements made in the account of Twitter@TerrorRestMX.

The area where they accommodate people with dark or non-Caucasian complexions would be known internally as “Gandi,” while the “Mousset” area is for white people, and it is even stated that they are given better treatment.

In another of the statements made by this account, it indicates that the director of the brand himself shows anger every time people are not accommodated in this way since it is not the image he wants to project.

They affirm that they make them sign their resignation from the moment they start working with the company, they receive payment from two different companies, they make them pay for their uniforms, in addition to taking tips to replace glassware or missing items, although in the inventory do not need anything.

It may interest you: Sonora Grill “give a cat for a hare” this is how a consumer unmasks it on TikTok

What happened at Sonora Grill?

The company has repeatedly accused by its employees or former employees of mistreating staff and customers, stating they are “labor abusers.”

A Sonora Grill branch was even closed months ago for opening its doors during the Covid-19 Pandemic at a red light, as we told you on AmericanPost.News, in addition to many other controversies.