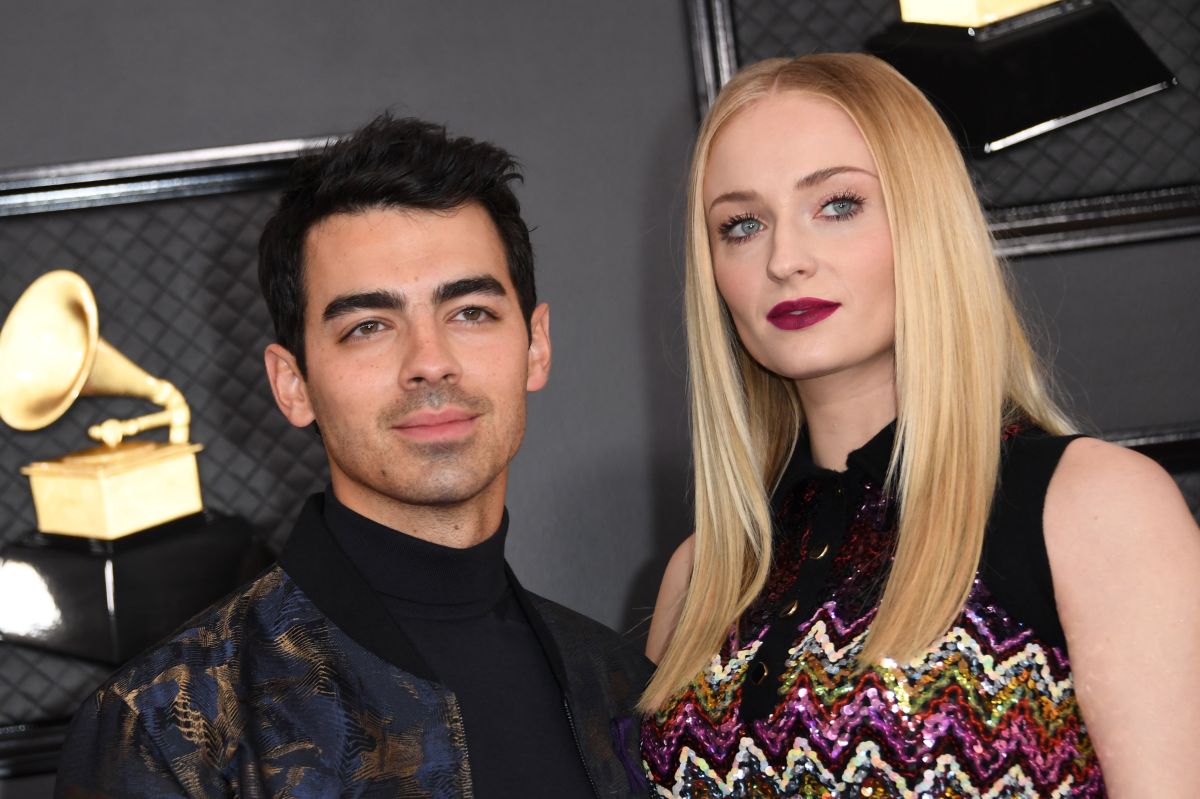 The actress Sophie Turner, who gave life to the character of Sansa Stark in the series of HBO “Game of Thornes”, made fun of her husband, the singer Joe Jonas, in a special comedy show by Netflix titled “Jonas Brothers: Family Roast”, which had the three Jonas brothers as victims.

This format basically stands out for putting a public figure in the pillory, at the mercy of mockery and other humorous comments from her friends and other loved ones, and the truth is that the British actress did not disappoint when it came to getting the colors out of her husband. Among other things, Sophie accused him of having flirted in the past with many of his co-workers, as well as with actresses and supermodels whom he would have even “groped” too much.

Remember that Joe Jonas had brief but media courtships in his time as a star of Disney. In fact, in 2010 the singer was romantically linked to Demi lovato, his partner in the series “Camp Rock”, and five years later he enjoyed five intense months with the model Gigi hadid. Even more striking was his fleeting quarter of love with Taylor Swift in 2008, the end of which occurred, according to the artist, “by phone and in 25 seconds.”

As if that wasn’t enough The artist did not hesitate to refer to the curious “chastity rings” that the three brothers used to wear as a symbol of their “purity”, or of his supposedly blessed character in the eyes of a good part of the public opinion. “The rings was not a good idea, they were laughable, but the kind that causes embarrassment,” he joked in his speech.

–Joe Jonas celebrates his 32nd birthday by posing naked with his wife!