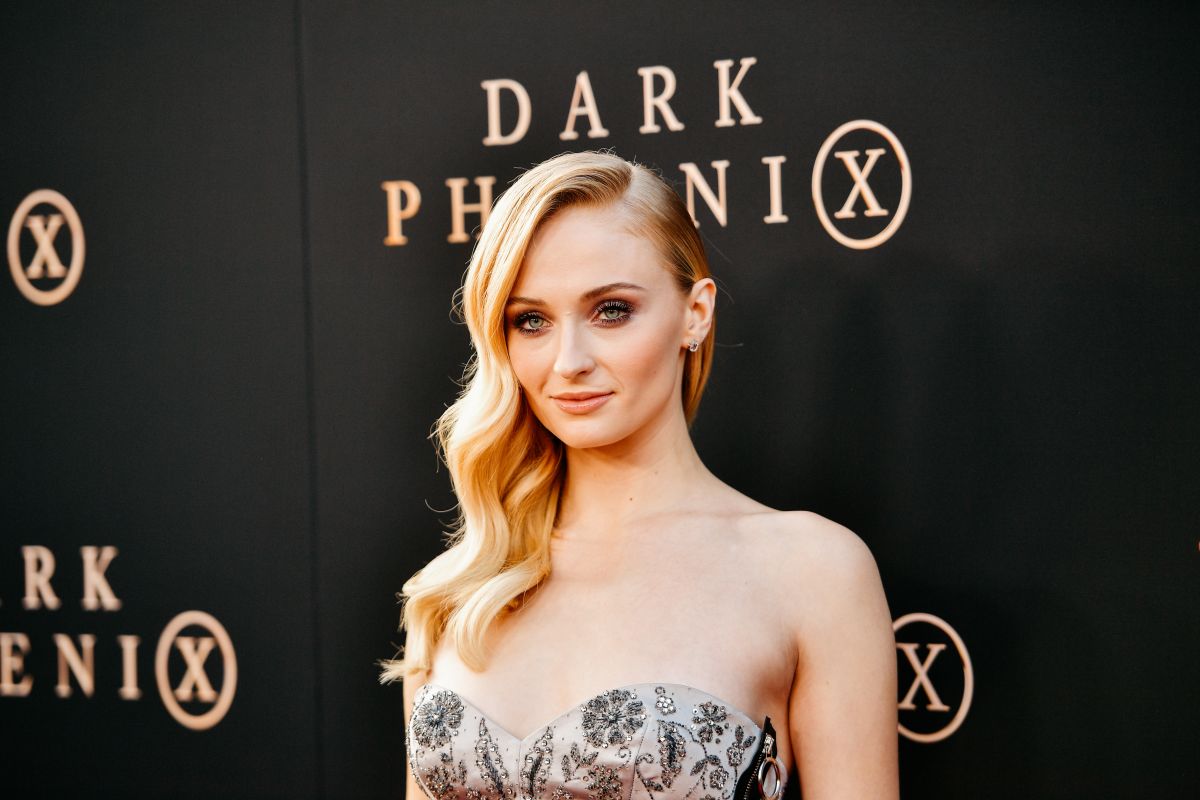 After her appearance on the red carpet at the recent edition of the Met Gala, Sophie Turner returned to give something to talk about when being photographed during a family walk through the streets of New York, this thanks to the fact that exposed her baby bump. Here we tell you the details!

Dozens of images of the walk that the star of “Game of Thrones” undertook were spread through social networks with her little Willa, the fruit of her marriage to singer Joe Jonas.

Although her presence was enough to unleash the fury of those who saw her on the streets, her ear-to-ear smile and adorable baby bump drew attention.

And it is that Sophie Turner chose to highlight her with a tight shirt that hugged her curves. In addition, she wore joggers of the same color, sneakers and sunglasses on her long red hair.

In this way, the actress from projects like “X-Men” and “My Other Self” shared a little about her second pregnancy, which until a couple of months ago remained unknown to the public.

“They have led a very quiet and homely life due to the pandemic, which is appreciated. They are delighted to be able to spend time at home with their little girl, thus strengthening their life together. Joe and Sophie have also spent a lot of time enjoying this news of their second child.. They have only talked about it with friends and family, they have been very cautious when it comes to getting together with people, ”said a source close to the couple.