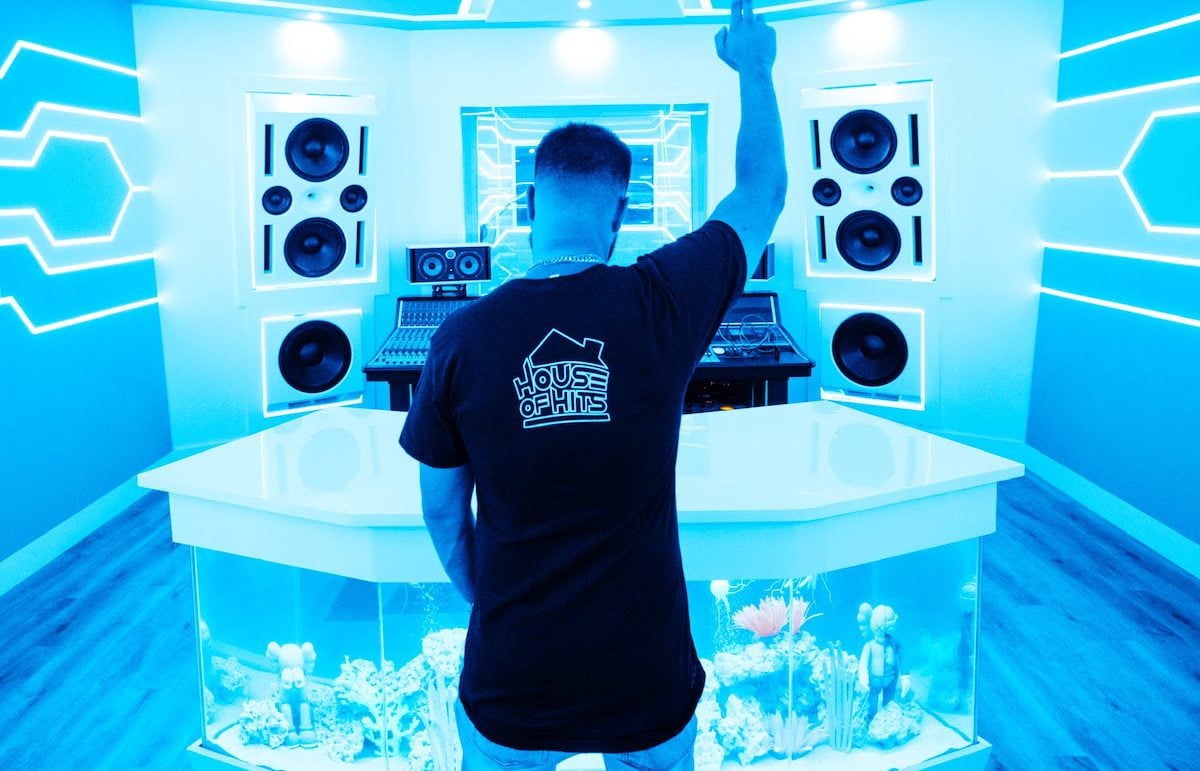 the sound engineer Viny DeLeón has managed to turn his recording studioin the city of Miami, in the favorite of the musical stars of the moment.

DeLeón was born in Chicago, in a family of immigrants. His mother is from Italy, and his father is from Cuba. After graduating from college he decided to follow his musical heart, being the first step moving to Miami, Floridawhere he began to make his way in the music industry.

his first studio was born on the 23rd floor of midtown, where he conditioned a room in the small residence with views of the bay. This place, in addition to being very private, had an atmosphere full of positivity. It wouldn’t be long before his unrivaled voice and sound quality would put him on the map, and the calls from local and famous artists wanting to work with him would increase.

– The King of Reggaeton, Daddy Yankee enters the Billboard Awards Hall of Fame

– Farruko finds “proof” of the existence of God