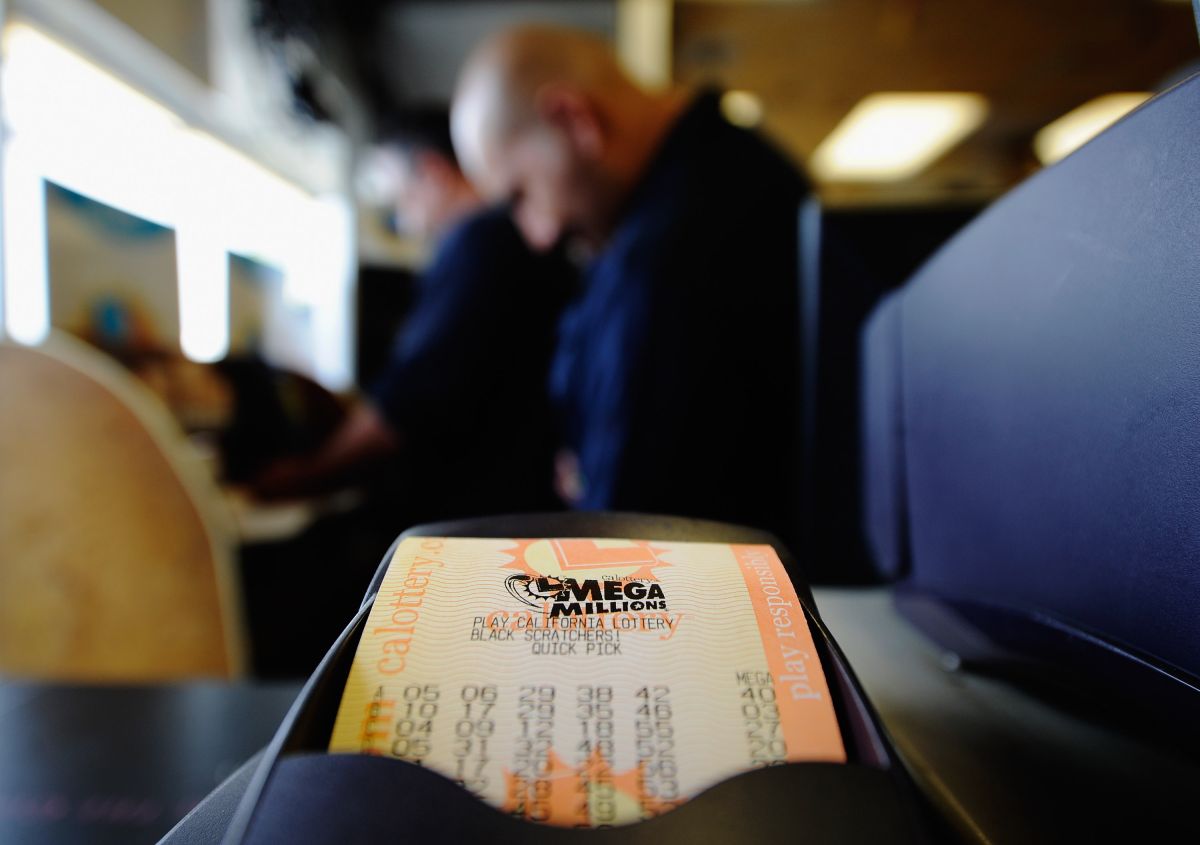 Good luck. Over the course of two weeks, a player from the lottery who resides on the Grand Strand in South Carolina, won twice big, collecting first a $ 40,000 prize and then a $ 3 million prize, reported the South Carolina Lottery.

To tie the luck, both prizes were won with tickets from the Mega Millions lottery which were quick picks bought from the same establishment: Murphy USA store # 7752 on Kings Rd. in Myrtle Beach.

The winner, who preferred to remain anonymous, said that after shopping at a nearby Walmart store, he stopped by to buy gas for his car and play the lottery.

He felt so lucky after winning $ 40,000 in the July 16 drawing that he decided to buy one more Mega Millions ticket for the July 27 drawing… and won $ 3 million more.

“I couldn’t believe it,” he told South Carolina Lottery officials when he realized he was a millionaire. “My family was shocked when I gave them the news.”

If you had matched just one more number in any of those draws, the Mega Millions lottery jackpot would have been yours. But he is not complaining, he is still amazed at his good luck.

“I asked the children, ‘What are the chances of this happening?’