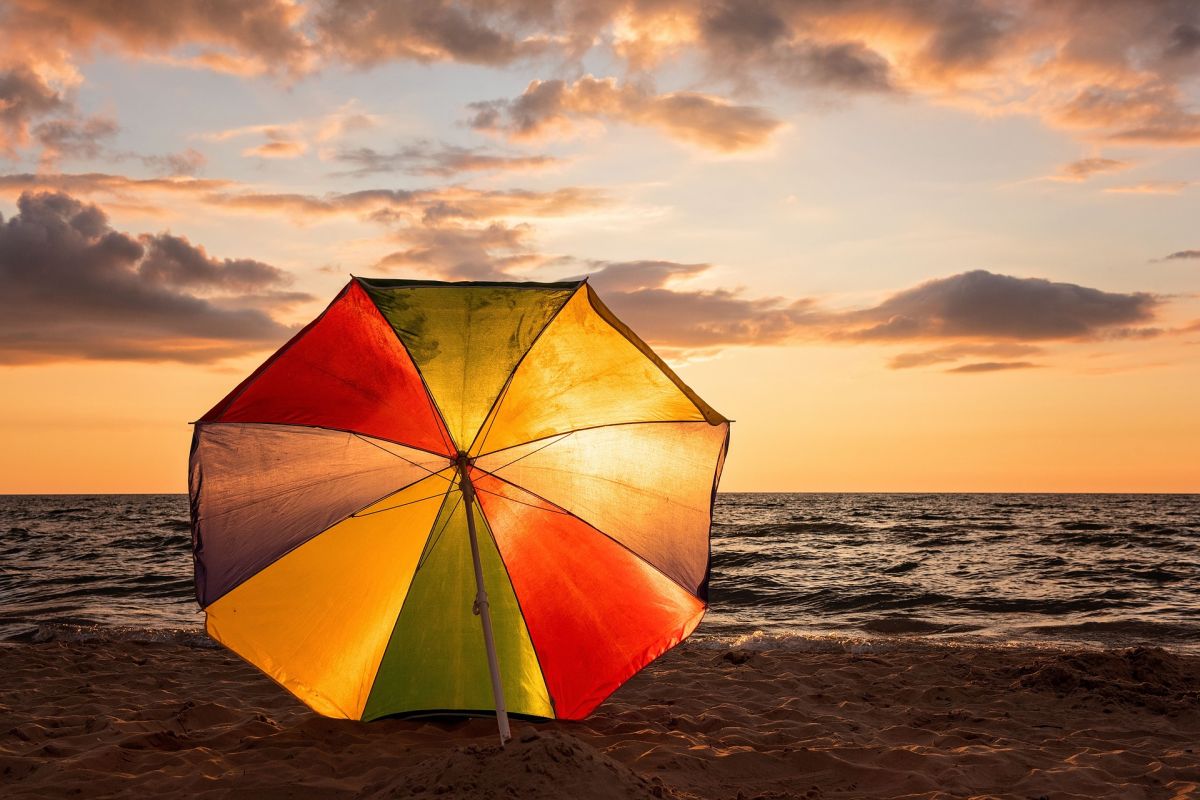 Local authorities said that a South Carolina woman has died after being impaled on the chest by a beach umbrella blown away by a gust of wind.

Tammy Perreault was on a Garden City beach when the umbrella came loose from its anchor and went through it around 12:40 p.m., Horry County Deputy Coroner Tamara Willard told reporters.

Author authorities said that off-duty medical professionals and Good Samaritans sprang into action and rendered aid to Perreault while they waited for an ambulance to arrive.

But the 63-year-old woman died about an hour later at Tidelands Waccamaw Community Hospital from chest trauma, according to WMBF.

“This is a terrible loss, and we know our community is suffering,” Thomas Bell, a Horry County Emergency Management spokesman, told the outlet. “Our thoughts are with the family and friends of the victim as they go through this difficult time.”

Scotty’s Surfside Bar posted a moving tribute to Perreault on its Facebook page.

“Today, with a heavy heart, we mourn the loss of a dear friend and kindhearted local, Tammy Perreault,” the post read. “Some things we will never begin to understand, but what we do know is that no one has anything bad to say about this woman. Being as sweet as her day after day should be a goal for everyone.”

Injuries and deaths caused by beach umbrellas hurtling down beaches after being caught in the wind are not uncommon.

The pointed end of umbrellas can turn deadly once a gust of wind catches the device’s canopy and sends it flying, reports the US Consumer Product Safety Commission.

The federal agency estimates that about 3,000 people are injured annually by beach umbrellas.