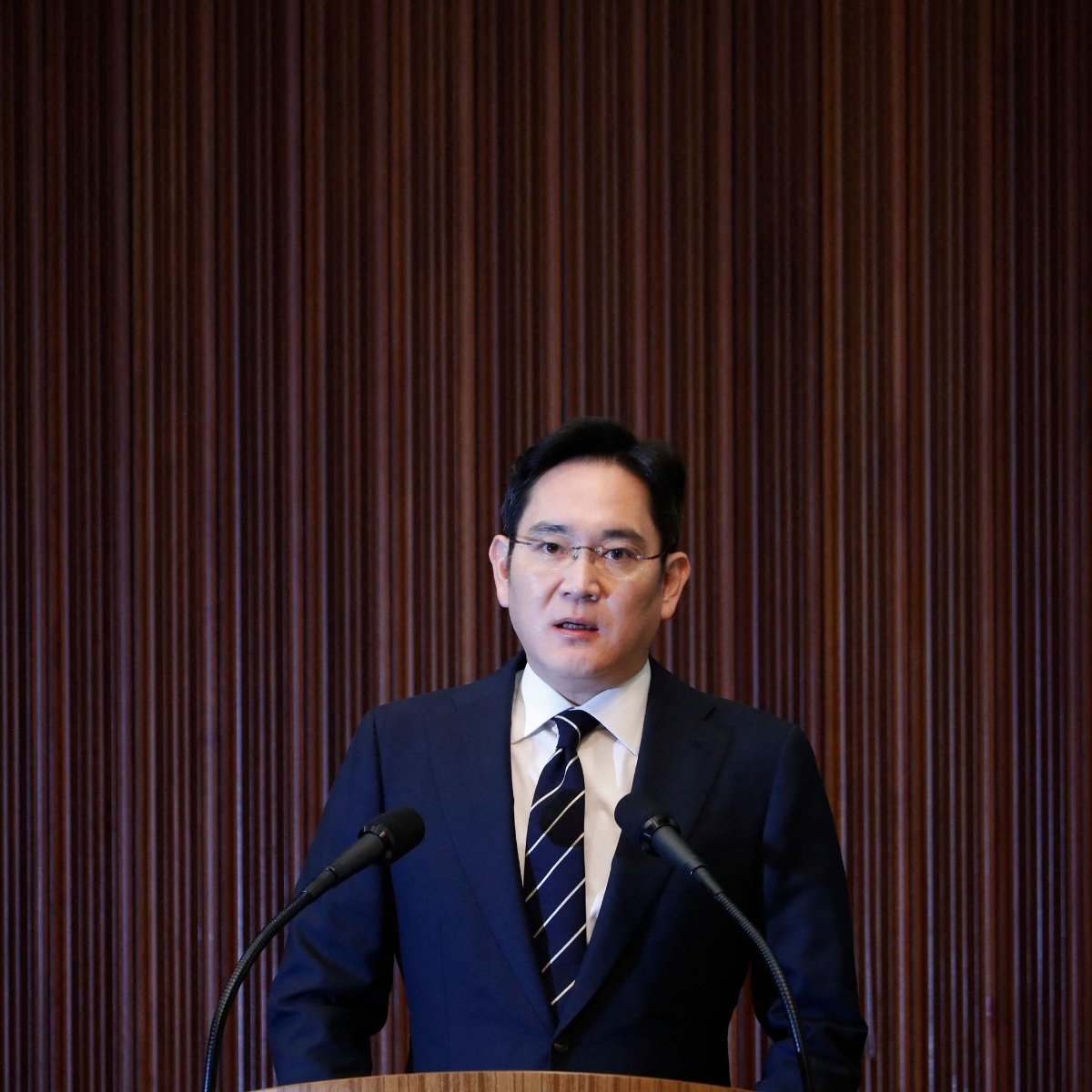 Lee Jae-yongwho heir and owner of Samsungreceived a presidential pardon this Friday, August 12, which is an example of South Korea’s long tradition of freeing business leaders who are convicted of corruption due to economic situations.

The technology tycoon was convicted in 2021 of bribery and embezzlement in January 2021, so being “forced” to help the country out of the economic crisis, he will be “reinstated” in order to give him the “opportunity” to “help overcome the economic crisis in South Korea.”

With this, the employer will be able to fully return to work by lifting a work restriction imposed after his release with an expiration of five years.

“Due to the world economic crisis, the dynamism and vitality of the national economy have deteriorated and a prolongation of the economic recession is feared.”

Lee Jae-yong is ranked 278th on the list of the world’s richest people, according to Forbes, as he currently has a net worth of 7.9 billion dollars.

He is heir to the company and despite having a large fortune, he was accused of bribery, a crime for which he was arrested and released on parole in August 2021 after being locked up for 18 months, just over half of the original sentence that it was dictated to him.

With the pardon granted to Lee, owner of Samsung, and other executives who were also accused of certain crimes and who seek to be pardoned, the authorities seek to get South Korea out of the economic crisis caused by the pandemic.

In total, 1,693 pardons were announced, including the president of Grupo Lotte, Shin Dong-bin, who was sentenced to two and a half years in prison in a bribery case that took place in 2018.

It may interest you: Mark Zuckerberg prefers Samsung cell phones, he is a fan of them

The heir to the company said in a statement that his desire is to contribute to the economic crisis through “continuous investment and job creation for young people.”

It is worth mentioning that Samsung is the largest smartphone manufacturer in the world and its turnover is equivalent to a fifth of the Gross Domestic Product of South Korea.