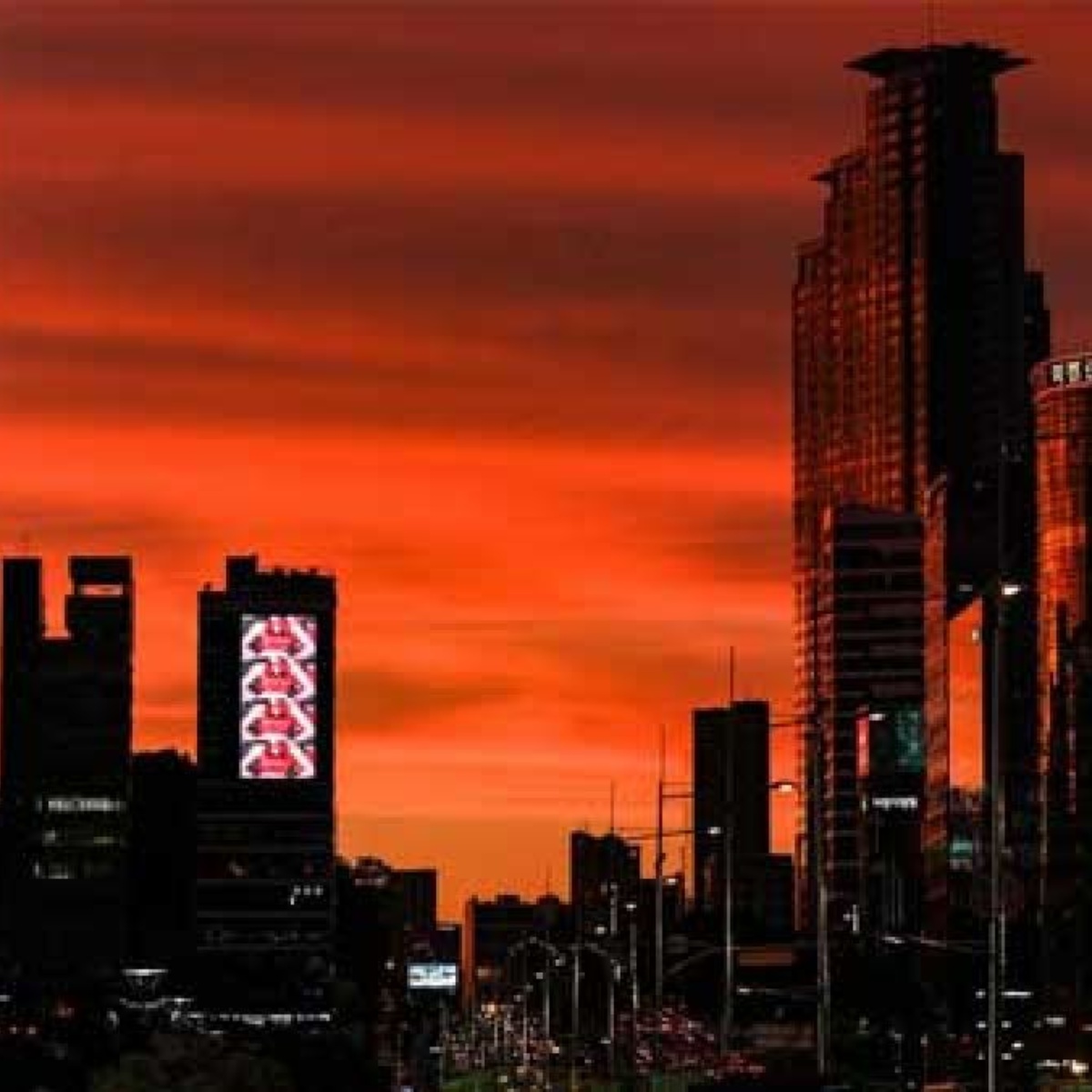 The south koreans they are moving from seoulwith factors including the high cost of housing and the attractiveness of suburbs and smaller cities for families with children.

Statistics published by the government of South Korea on Monday show that 9.49 million people lived in the Seoul metropolitan area in May this year, down from the peak of 10.97 million residents in 1992.

As we mentioned in AmericanPost.Newsthe population of the South Korean capital already fell below the 10 million threshold in 2016, and the new report from the Ministry of the Interior and Security predicts that the number of residents could even drop to just 7.2 million by 2050 .

That worst-case scenario would be a serious blow to the prestige of a city that has long enjoyed a reputation as one of the largest and most influential capitals in the region.

It would also raise questions about the economic vitality of a city that until recently harbored ambitions to lure multinational companies out of Hong Kong amid a crackdown from Beijing.

Seoul was particularly interested in attracting firms from the financial sector, to rival Tokyo and Singapore as a key market in the Asia-Pacific region.

Why do people leave Seoul?

Kim Hyun-jung traded Seoul for the wide open spaces of the northeastern Gangwon province in 2015, and she has no regrets about her decision.

“The main reason people leave is the price of housing,” he explains to the DW media. “Prices are rising very fast and now it is too expensive for many people to live in Seoul.”

Kim and her husband, a college professor, left before prices really started to rise, for which they are grateful, he said.

Prices under the exclusive Korean rental system known as “jeonse” have also risen sharply, Kim said. Under a jeonse contract, the tenant makes a balloon payment of up to 80% of the market value instead of paying the monthly rent.

The owner of the property can invest that money and at the end of the contract, usually two years, the deposit is returned.

For Kim, a 44-year-old part-time teacher, there were plenty of other reasons to leave Seoul, which is now about a two-and-a-half hour drive away.

“It’s really easy to find a house near where we live now, the houses are bigger and the prices are much lower than in Seoul,” he said. “The quality of life is so much better and my kids can go out and play instead of being surrounded by crowded places.”

In addition, places in kindergarten were free and after-school classes for children, such as piano and taekwondo, are much cheaper.

“I miss my friends and family in Seoul, of course, and I like to see them again and visit museums and department stores, but after a few days I’m always ready to go home,” she said. . “I like the outdoors, the relaxed pace of life and that there are no crowds.”

Suburbs and satellite cities of Seoul

Dan Pinkston, professor of international relations at Troy University’s Seoul campus, says there has been a clear trend of people moving out of the central area of ​​the South Korean capital and into suburbs and satellite cities.

“The government has invested heavily in transportation infrastructure, including the extension of subway lines and high-speed surface trains from these satellite communities so that people can live further away but still travel to the city center,” he said.

“A lot of people like it because these new cities that have grown have new facilities, modern schools and hospitals, and a better quality of life, but they can still work in Seoul.”

Seoul’s population decline shows no signs of slowing, with serious implications for the economy.

A new study by global mobility company ECA International found Seoul to be the 10th most expensive city for expats, with rent, transportation and other living expenses factored into the equation.

Hong Kong topped the list for the third consecutive year, with Tokyo, Shanghai and Guangzhou among the top 10 cities.

As a result, many Korean companies complain that it is difficult for them to recruit skilled foreign workers, especially in the science, technology and engineering sectors.

It may interest you: South Korea reports its worst increase in COVID-19 since the start of the pandemic

Pinkston agrees that multinational companies looking for an alternative base of operations in Asia-Pacific may look elsewhere, though that may be in part due to a move away from the “traditional” way of doing business.

“There are a lot of tech start-ups coming up now, founded by young people who don’t want to go down the usual path of studying hard to get into a top school, a top university, and then one of the biggest companies in Korea. We’re moving away from that model”.

And a big advantage of South Korea’s modern, technology-driven economy, he noted, is that a company no longer needs to be physically headquartered in expensive office property in a capital’s central business district. However, what might be good for a businessman might be less good for a city like Seoul.