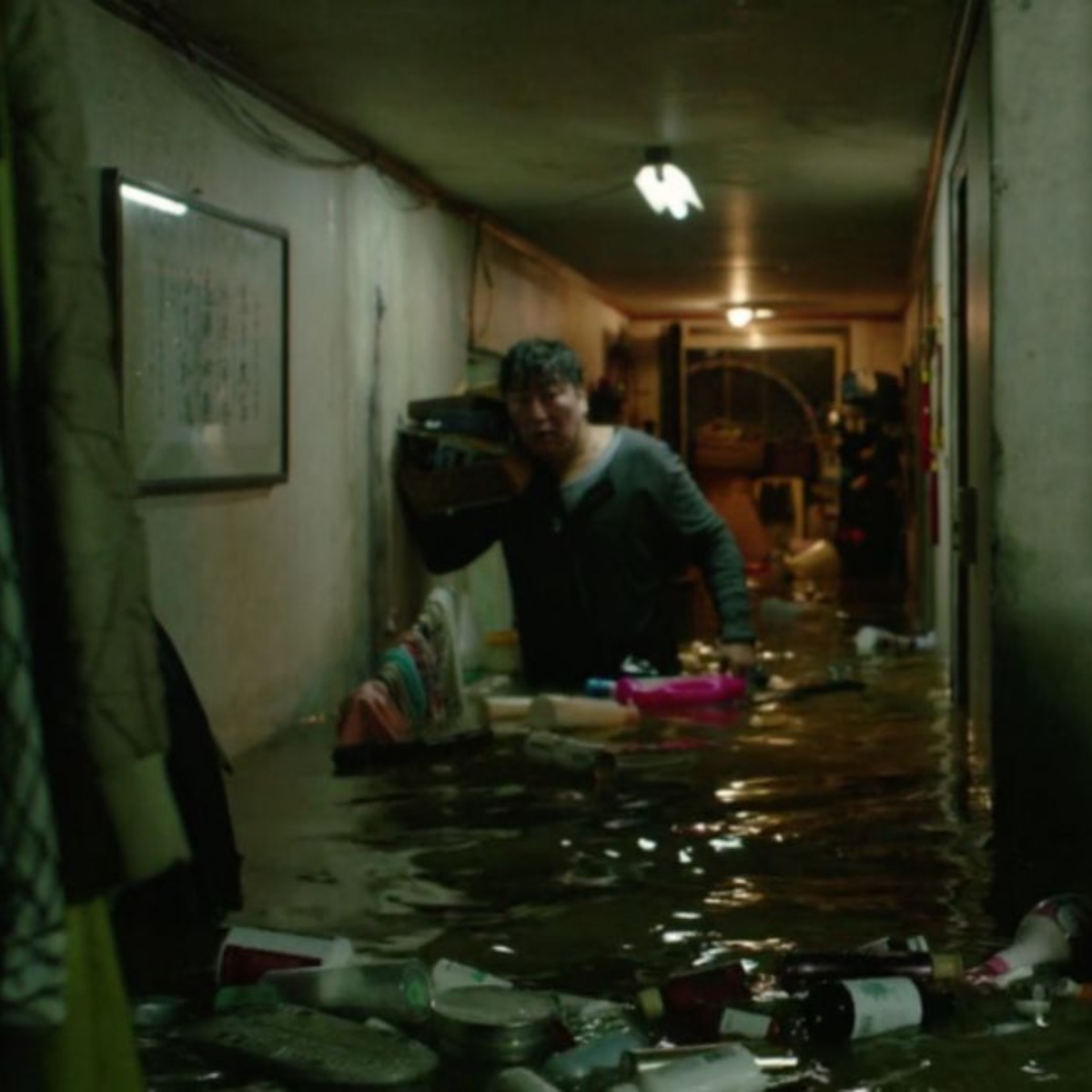 parasite has been one of the films that have impacted the world by showing a South Korea that few knew, so now the authorities have decided to prohibit one of the most shocking scenes from happening: the ibasement flooding where the Park family lived.

And it is that the rains that were recorded days ago, considered the strongest since 1942, left great chaos in Seoul, Incheon and Gyeonggi province. Therefore, the authorities of the capital considered that it is time to put a stop to the construction of basements and semi-basements due to the risk they represent for people in this type of emergency.

Above all, after the death of three people in a flooded basement in the Gwanak district of the capital.

The Yonhap public news agency quoted Seoul government officials as saying that they will no longer give permission to build these basements for residential use. Or at least, that is the goal.

On the one hand, it is no longer issuing these permits and, on the other, that the basements that are already built have no residential use.

It is expected that during these days the veto building permits for this type of “houses”, while the authorities are preparing to take a good look at the Construction Law to make this veto something official and make it into the law.

In addition, they also plan to give a limit of 20 years for the owners of these basements to change their use, in exchange, the authorities are willing to give them incentives or buy their basements and turn them into community warehouses.

The rains of August 8 left a balance of at least 11 people dead, eight missing, damage to the Seoul Metro and the main roads.

The heavy rains reflected the system of inequality that prevails in Seoul and the risks that people are exposed to by living in basements or semi-basements, where three women died.