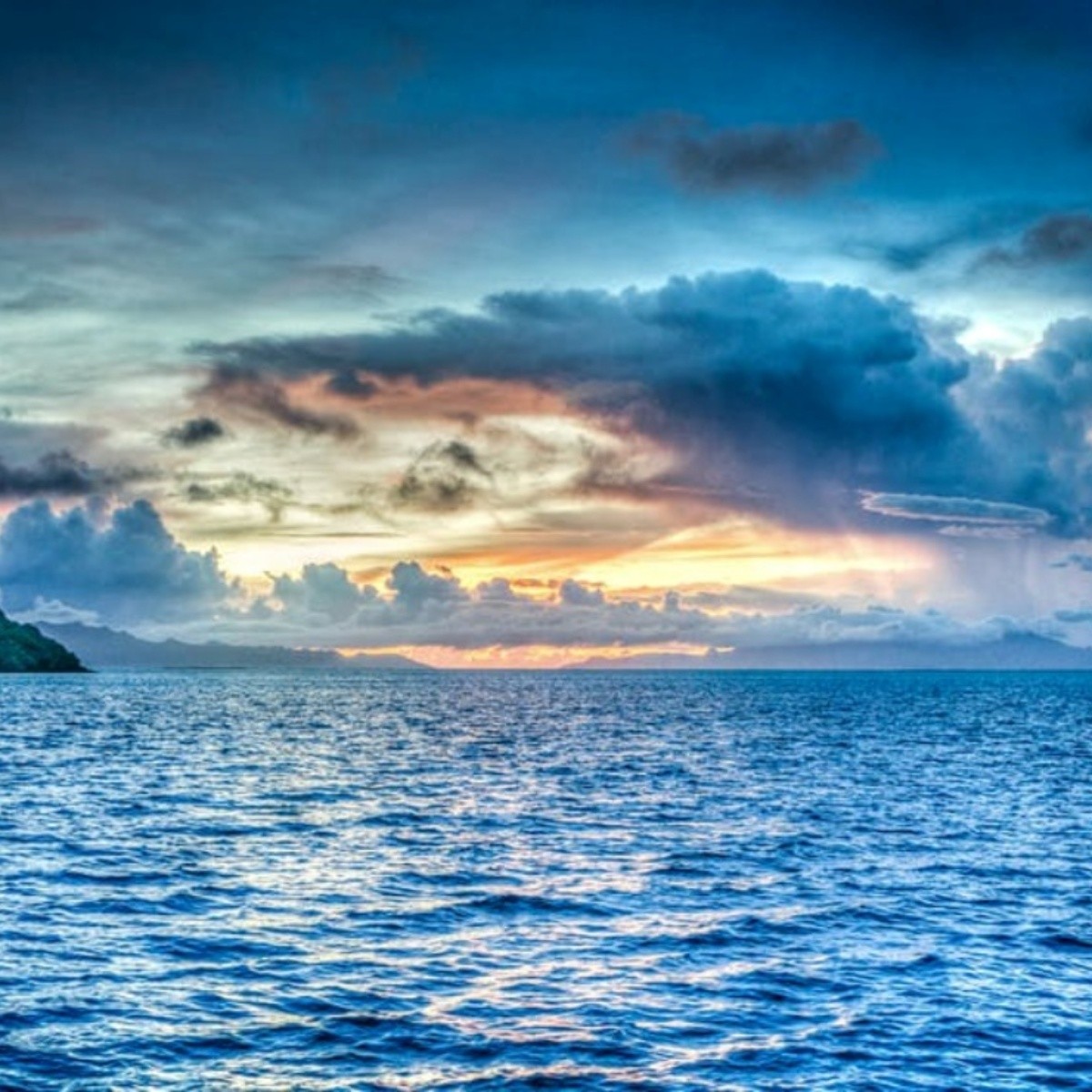 The body of water that surrounds Antarctica called southern ocean has been the subject of multiple discussions among groups of geographers over several decades. However, a large part of this scientific community claimed that this aquifer body has the Distinctive features to be officially called ocean.

“Anyone who has been to that place will have a hard time explaining what is so fascinating about it, but everyone will agree that the glaciers are bluer, the air is colder, the mountains are more intimidating and the landscapes more captivating than anywhere else. somewhere else you can go,” said Seth Sykora-Bodie, a marine scientist with the National Oceanic and Atmospheric Administration (NOAA).

Since National Geographic began making their maps, they had included only 4 oceans, the Atlantic, Pacific, Indian, and Arctic. The recent cartographic update included a fifth. The Austral.

The singularity of the Southern Ocean is that its extension is not delimited by continents like the rest. Its place is determined by Antarctic Circumpolar Current.

A debate that comes from afar

The first time the Southern Ocean was recognized as such was in 1937 by the International Hydrographic Organization. This designation was withdrawn in 1953, a decision that sparked a controversy that lasts to this day. By 1999 the US Board of Geographic Names began using the term even without international consensus That would come two decades later.

The Southern Ocean will bring with it the due updating of study plans where children and students in general will have to learn and inevitably be interested in this new ocean.