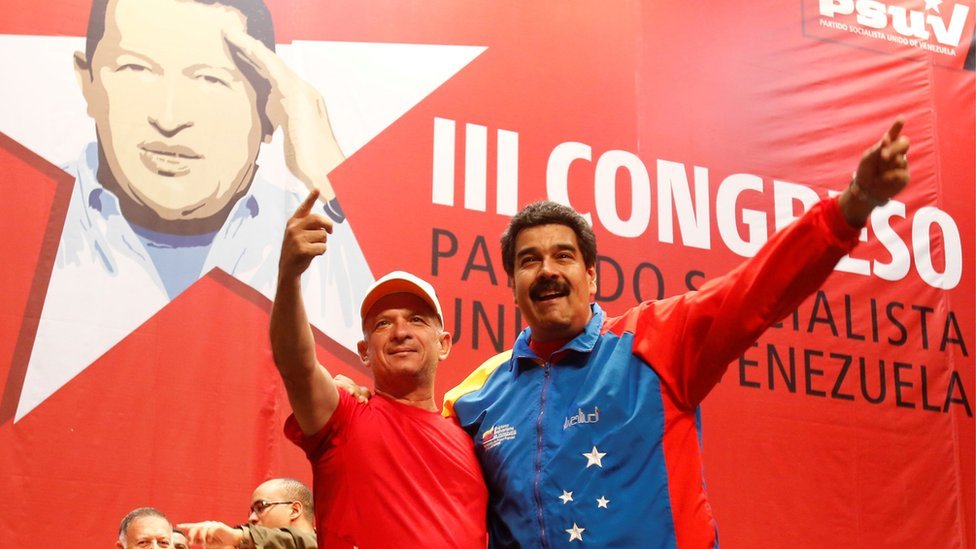 A court in Spain reported this Wednesday that it agreed to extradite former Venezuelan spy chief Hugo Carvajal to the United States, where he faces drug trafficking charges.

The determination of the Audiencia Nacional comes after the Spanish government denied political asylum in the country to Carvajal, who was a man close to the late President Hugo Chávez and later an opponent of the government of Nicolás Maduro in Venezuela.

Attorney Nielson Vilela told the agency Reuters that he does not expect an immediate extradition of “El Pollo”, as Carvajal is known, since he is witness in other investigations in Spain.

One of them has to do with the alleged illegal financing from Venezuela of the Spanish left-wing United We can party.

In addition, Carvajal can appeal the decision denying him political asylum.

US officials believe that if Carvajal is willing to cooperate, he can provide information about the Venezuelan president’s alleged drug trafficking activities. Nicolas Maduro and his or her environment.

Carvajal was arrested by the Spanish police last September, after being on the run for almost two years from for the court to grant permission for his extradition to the US for the first time at the end of 2019.

🚩 Detained tonight at #Madrid the “Pollo Carvajal”, a fugitive from justice and wanted for his extradiction to #USA. He lived totally cloistered, without going outside or looking out the window, and always protected by trusted people.#SomosTuPolicia pic.twitter.com/U7D7iKkQDg

The Venezuelan settled in Spain that year after antagonizing Maduro during anti-government protests in Venezuela.

From chavista to follower of Guaidó

Carvajal was head of the Military Counterintelligence Directorate of Venezuela for eight years, in the Chávez and Maduro governments.

In 2019, he declared before the Spanish courts that the US extradition request was unfounded and responded to political motivations.

“In the justice of the United States I do not trust: the mere fact that they did what they did to me is reason enough. I will not have the right to defense of any kind and to promote evidence either, ”Carvajal said before the Spanish courts at the time.

Venezuela’s former intelligence chief said he felt persecuted in both the US and Venezuela by President Maduro.

“I know him well enough and I know what he is capable of,” he said.

Carvajal was a close ally of the late Venezuelan socialist leader Hugo Chávez, but later took a stand against his successor, Nicolás Maduro.

In 2019 it was declared follower of Leader opponent Juan Guaidó.