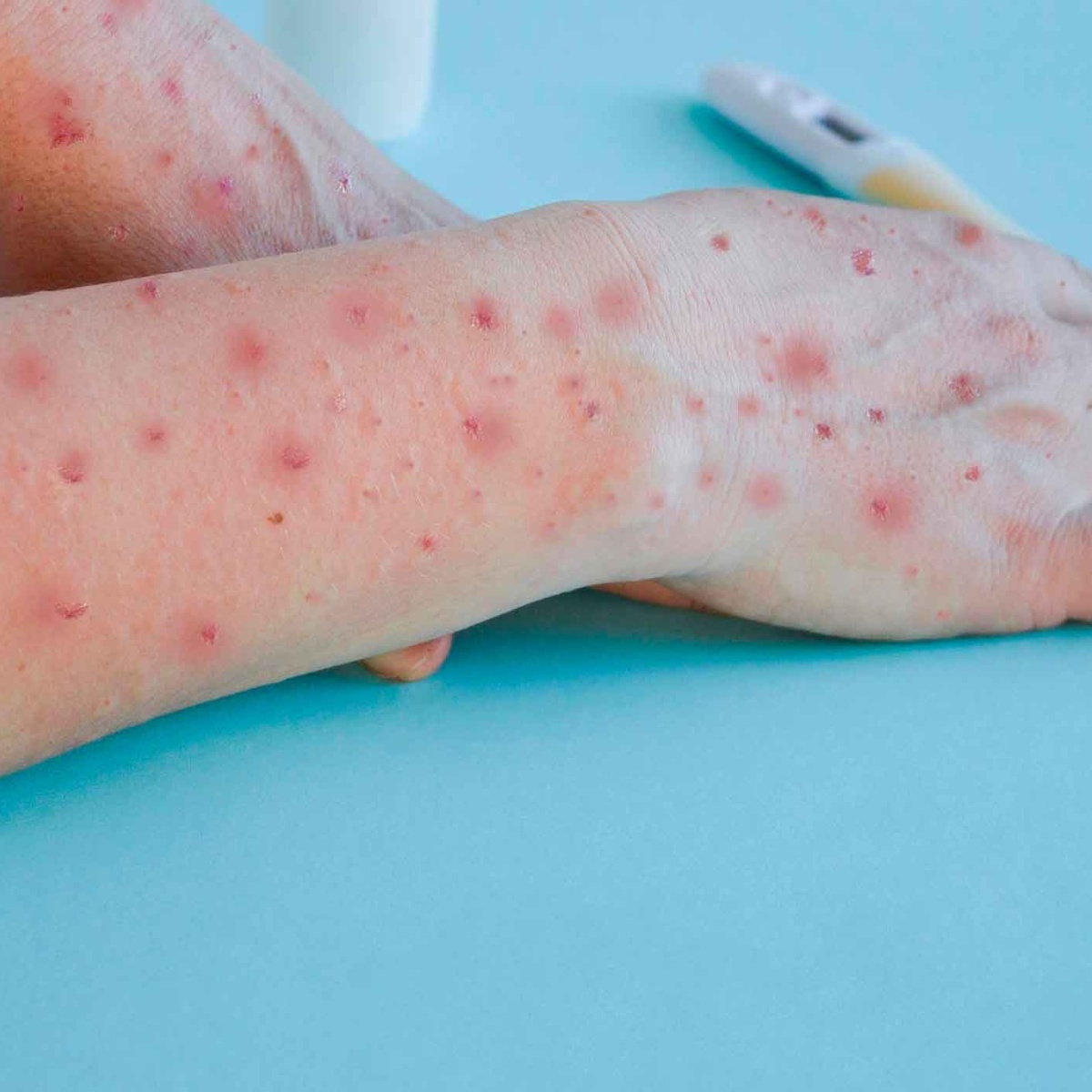 The first death was confirmed monkeypox in Spain, as indicated in a report from the Ministry of Health. In the report that was made public this Friday, July 29, no details were given of the circumstances of the death of the patient who was infected with the new disease that has put the WHO on alert.

previously in AmericanPost.News We inform that this same day the first death was also confirmed for the same cause but in Latin America; specifically in Brazil, where the victim was a man from the city of Uberlandia who presented “low immunity.”

The two deaths are added to those that had already been registered in previous days in African countries, since it is a new epidemic.

The same undersecretary of health in Mexico indicated that monkeypox has little lethality, although this does not mean that the guard should not be lowered to prevent its spread.

Spain on alert for monkeypox

The official figures have registered a total of 4 thousand 298 cases, and detail that more than 4 thousand are men and the rest are women; the patients range between 10 months and 88 years of age, with an average of 37 years, at least according to the data from the states in Spain.

The data details that 3,458 were men who are intimate with men; It is also said that the most likely form of transmission, equivalent to 2,253 cases, is 82.1% through close contact in the sexual context and 10.5% through close non-sexual contact.

These are the communities with confirmed cases:

The main symptom is the appearance of sores or blisters on the skin that gradually spread to more areas of the body.