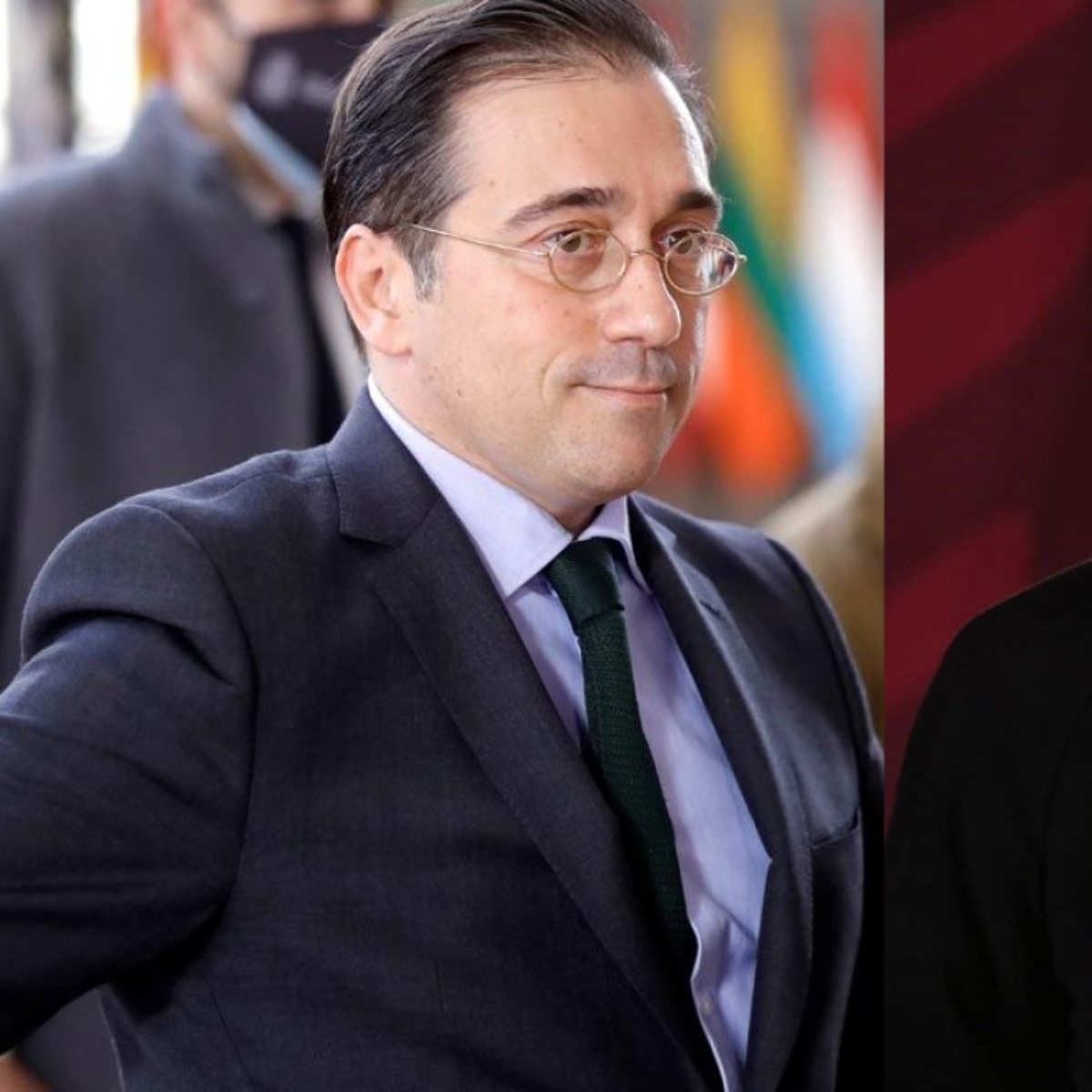 On the morning of February 9, AMLO spoke of pausing relations with Spain during his customary press conference, this approach has caused a tense concern on the part of the European country, so now Spain confused with AMLO’s “pause”He asks for clarification of the situation.

“I have just learned of President López Obrador’s statements on a pause in relations with Spain and of course what I am going to verify exactly is what those statements are and the scope that, I understand, that they have been made in an informal context, to question of a journalist and of course it does not imply an official position or an official statement,” stated the Foreign Minister.

This was how the foreign minister, José Manuel Albares responded and asked for an explanation and showed that he is confused by the president’s statements.

The situation that caused confusion, is the fact that what was declared by López Obrador, is contrary to what his chancellor, Marcelo Ebrard answers about the relationship between the two countries.

“I want to express my surprise because they contradict López Obrador’s statements a week ago and his Foreign Minister Marcelo Ebrard, with whom I had a cordial meeting in Honduras and who has publicly welcomed the relationship with Spain,” said the Spanish official.

And it is that in the midst of the President’s words, PAN accused AMLO of ignorance and arrogance for wanting to pause relations with Spain.

Spain confused with AMLO’s “pause”, that is a fact, so Albares stressed that the relationship between nations is “strategic, goes beyond sudden statements or specific words” and declared that Spain has not taken any action that could justify López Obrador’s statements.

“What business relations between our countries show is not only that they are not on pause, but that for many years, and that means verifying investment flows in both directions, they have only increased, far from the pause that we are talking,” said the Foreign Minister, José Manuel Albares.

The minister made it clear that the Iberian government will always defend the interests of its country, in any circumstance, which is why Spain is now confused with AMLO’s “pause” and asks for clarification in this regard.