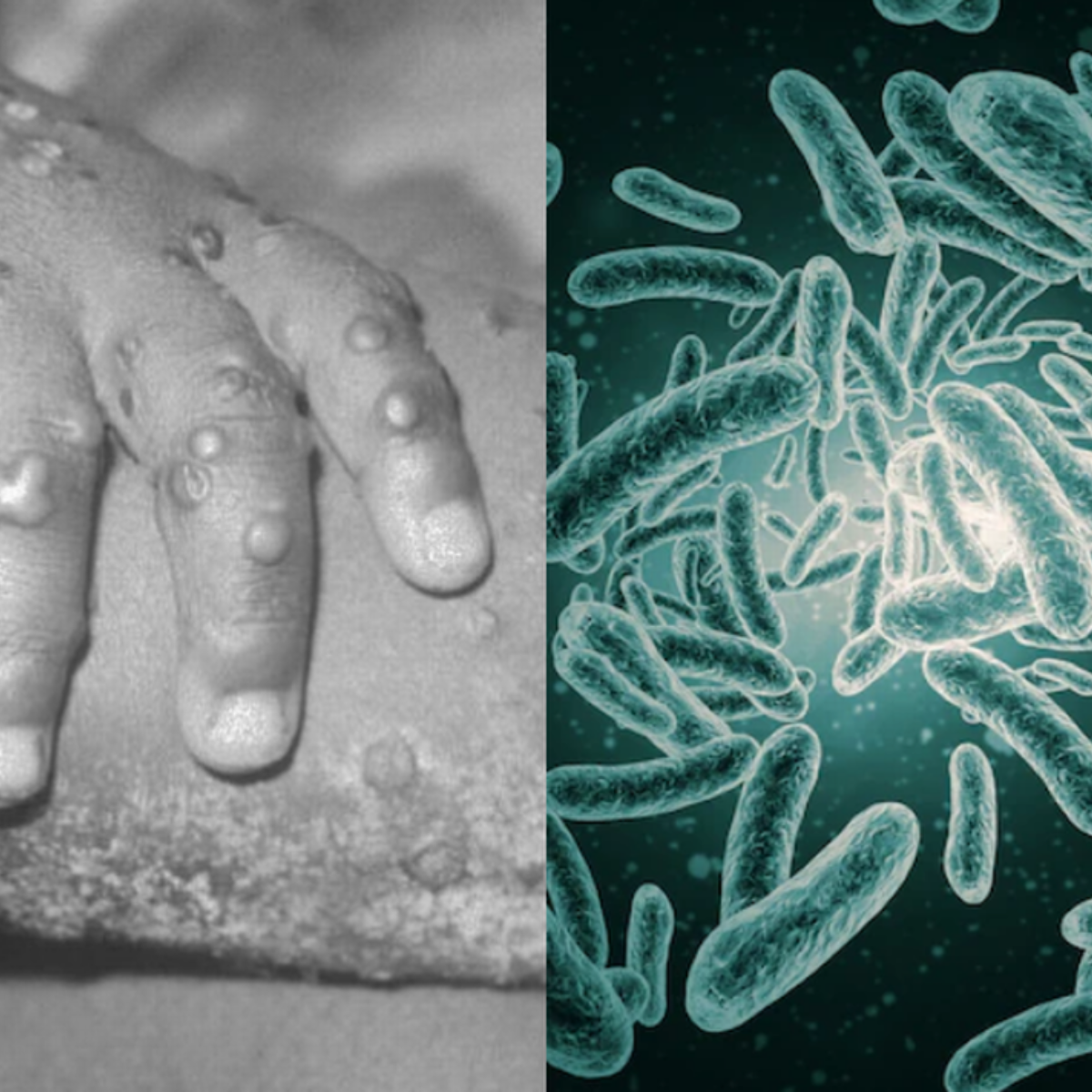 Before the arrival of the monkey or simian smallpox virus, Spain detected at least two sources of infection, according to the General Directorate of Public Health of the Community of Madrid, for which the Minister of Health of the Community of Madrid, Enrique Ruiz Escudero said that the necessary measures are already being taken to stop the infections, since so far it is known that there are more than 39 positive cases and 15 suspects.

Due to the above, the authorities of that country announced that the first source of infection is a Sauna located in the central district of the capital, which has already been closed for the corresponding investigations.

The second source of infection and the largest identified, is a massive party held in the town of Maspalomas, between May 5 and 15, which was attended by around 80,000 people.

How does the virus attack?

Given the warning declared by the World Health Organization, that there is no cure or safe treatment against monkeypox, it is known that the evolution of the Orthopoxvirus virus in the human body is favorable, since in almost all confirmed cases, incubation is usually between 6 and 13 days, although in some cases it can last up to 21.

The symptoms produced by the infection are fever, headache, muscle pain, fatigue and swollen glands, according to experts skin rashes appear between the first and third day after symptoms, people can stop being contagious from one to three weeks.

The blisters, or rashes, fill with pus, then dry up and fall off the skin.

This zoonotic disease, from Central and West Africa, is currently present in 12 countries with more than 80 confirmed cases and twice as many suspects, among the list are the countries; Great Britain, Italy, Portugal, Spain and Sweden, Switzerland, Germany, Canada, Belgium, Israel, as well as New York and Massachusetts.