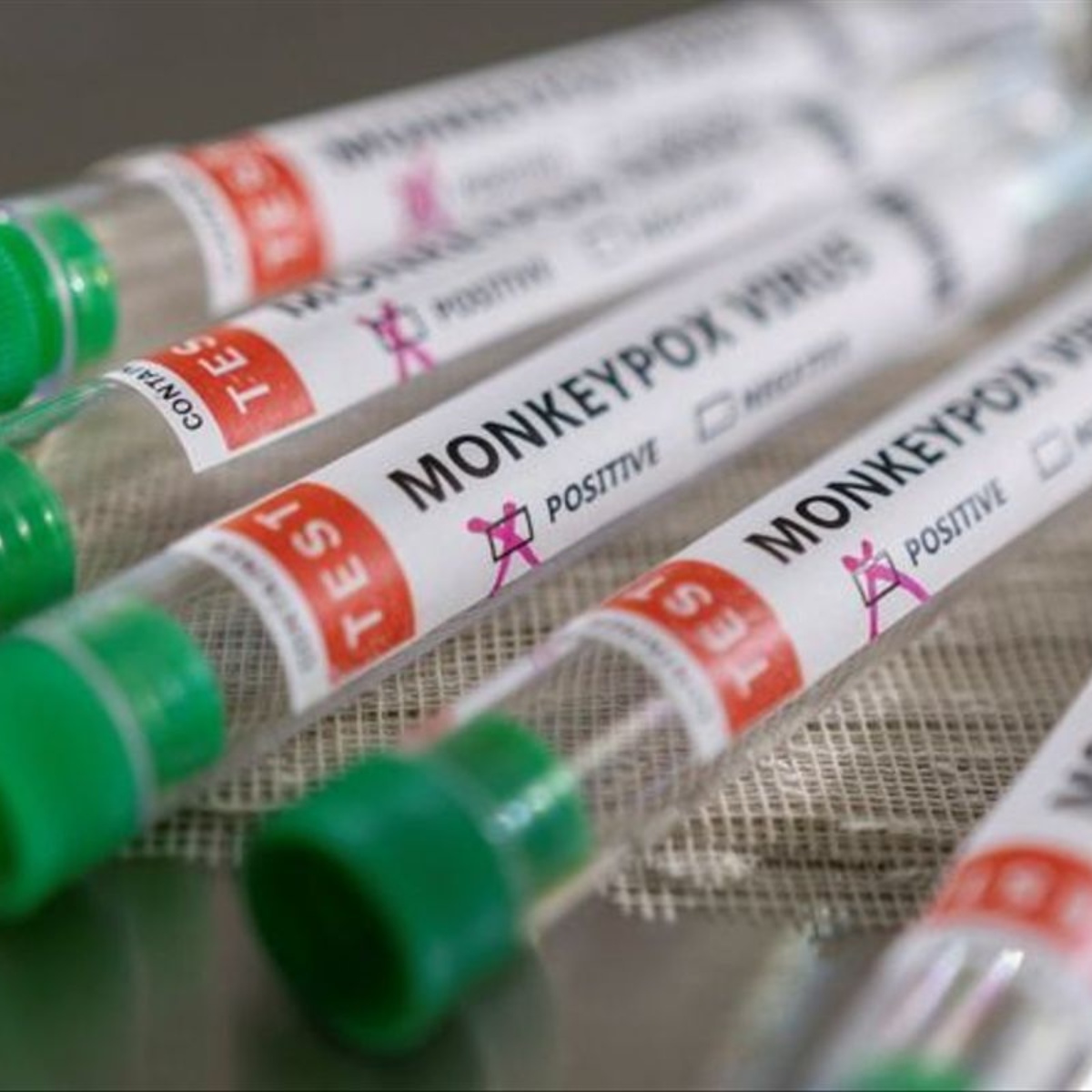 Spain It is the European country with the most cases of monkeypox, with 132 confirmed infections. It is followed by the United Kingdom with 106 infected and Portugal, which recently exceeded 100 positive cases of this disease.

In the middle of the health alert Due to the expansion of this type of smallpox, several laboratory technicians work with PCR tests in the Microbiology Laboratory of the Gregorio Marañón Public Hospital and other local hospitals.

Just Monday, the World Health Organization (WHO) recognized that smallpox circulated for some time without being detected, which has caused the registration of cases in non-endemic countries simultaneously.

Only so far in May, the ISCIII of Spain has received samples belonging to 297 suspected cases of this type of smallpox, of which 132 tested positive and 52 cases remain suspected, pending the results. Another 165 cases were highlighted.

Most cases have been reported in Madrid, although cases have also been registered in the Canary Islands, Catalonia, Andalusia, the Basque Country, Aragon and Galicia. The increase in cases in Europe has prompted the WHO to begin work on directives to protect health workers.

“This is the largest and most extensive outbreak of monkeypox ever seen in Europe,” said health authorities in Germany, where the first case of this disease was confirmed this Friday.

Worldwide, the number of smallpox cases worldwide exceeded 250 in more than 24 countries, among these 17 are European. Cases have also been detected in Canada, Australia, the United States, Israel, the United Arab Emirates, Argentina and Mexico.

How is monkeypox transmitted between humans?

As we announced in AmericanPost.News, transmission of monkeypox can occur from person to person through close contact with lesions, body fluids, respiratory droplets expelled into the air, and other contaminated objects such as bedding. So far, cases have been detected in more than 24 countries, including Spain.