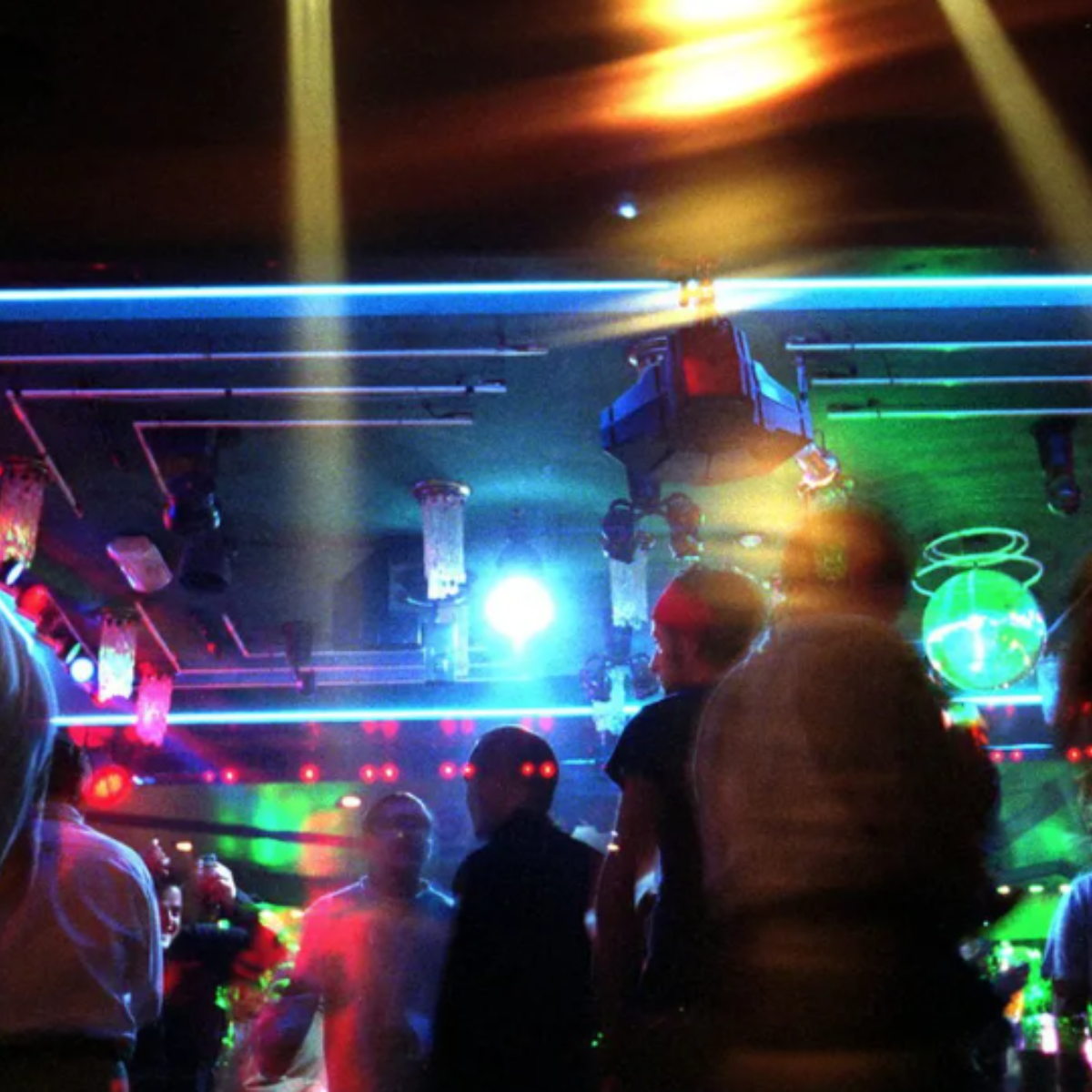 The security forces and bodies of Spain investigate a series of complaints of “punctures” recorded in at least five autonomous communities. Twelve of the cases have occurred in premises in Lloret de Mar (Girona) and five in Barcelona, ​​although one of them was attempted and they did not reach poke the victimaccording to police sources reported this Friday.

As reported by El País in Spain, the first incident was detected on July 10 in Lloret de Mar, when a 18-year-old alerted that he had noticed a twinge in his arm while at a nightclub. The alleged perpetrators of the punctures they have used the same modus operandi in all cases, however, none of them has ended in sexual assault or robbery.

It should be noted, as reported in AmericanPost.News, in France they managed to arrest a 20-year-old man, accused of being the mastermind of a series of puncture attacks on women in nightclubs or music festivals in the country.

What do the aggressors inject the women in the bar?

At the moment, only in one case, in Gijón, has a toxic sustance in the female body. She is a minor who reported having been a victim of chemical submission this weekend when she was in the parties from the Gijón neighborhood of Montevil, as reported by a spokesman for the National Police Station.

Of the 17 complaints for punctures in clubs in Catalonia, 16 are girls and one is a boy. In an interview with the radio station Rac-1, the spokeswoman for the Mossos, Montserrat Escudé, stressed that the Mossos d’Esquadra are analyzing this new freak and the objective of the punctures, since, for now, they have not triggered any robbery or sexual assault. Likewise, the Mossos recommend going to the nearest medical center as soon as possible to be able to identify traces of a possible chemical drug in the blood in time.

It may interest you: 12 men drug and rape a young woman; she was kidnapped getting off the truck