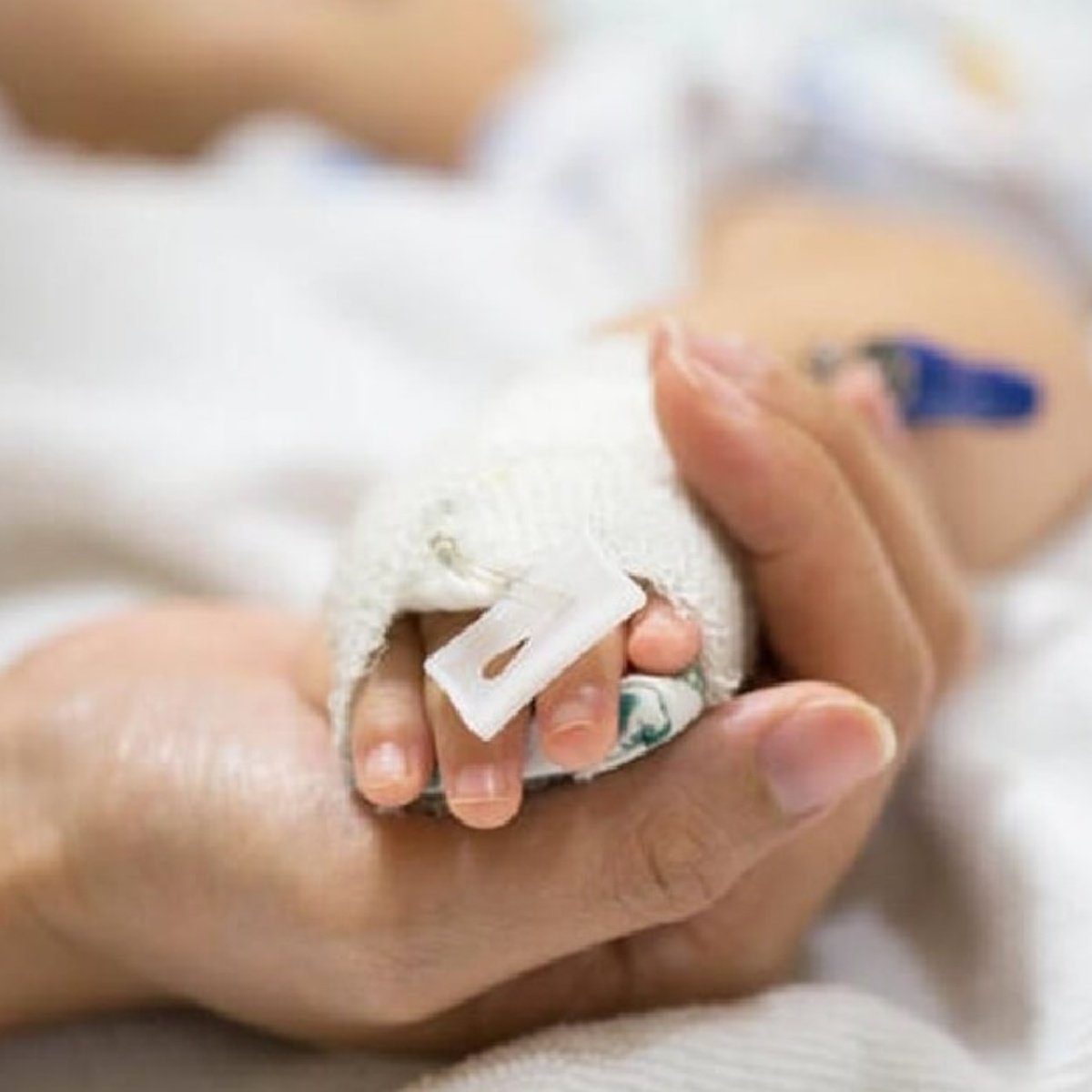 Two minors died from the acute childhood hepatitisthe authorities of Spain They detailed that it is a baby of one year and three monthsas well as a child six years old.

The country’s Ministry of Health reported that they were reported in the country 46 cases of the diseasein three of them it was necessary to perform a Liver transplantonly one remains alive and two others were the ones who died.

So far, the authorities still do not know the cause of this inflammation of the liver in children, because cases have been reported in different parts of the world. they continue to monitor her.

The ministry said in a statement issued last Thursday, August 4, that as of July 28, 507 cases had been reported in 21 European countries273 of them were in Great Britain.

For its part, the WHO reported 920 positive cases of acute childhood hepatitis in the world, this a few months after the first bud of this disease in United Kingdomlast April.

It may interest you: Guanajuato registers the first case of acute childhood hepatitis.

Health authorities still do not know the causes of acute hepatitis, however some studies suggest that its origin is related to a stomach germ which, as far as is known, does not cause liver problems in generally healthy boys.

Spain says it began monitoring the situation after an alert from the World Health Organization, for its part the ministry said so far it has not seen an increase in the number of cases of this kind of hepatitis.