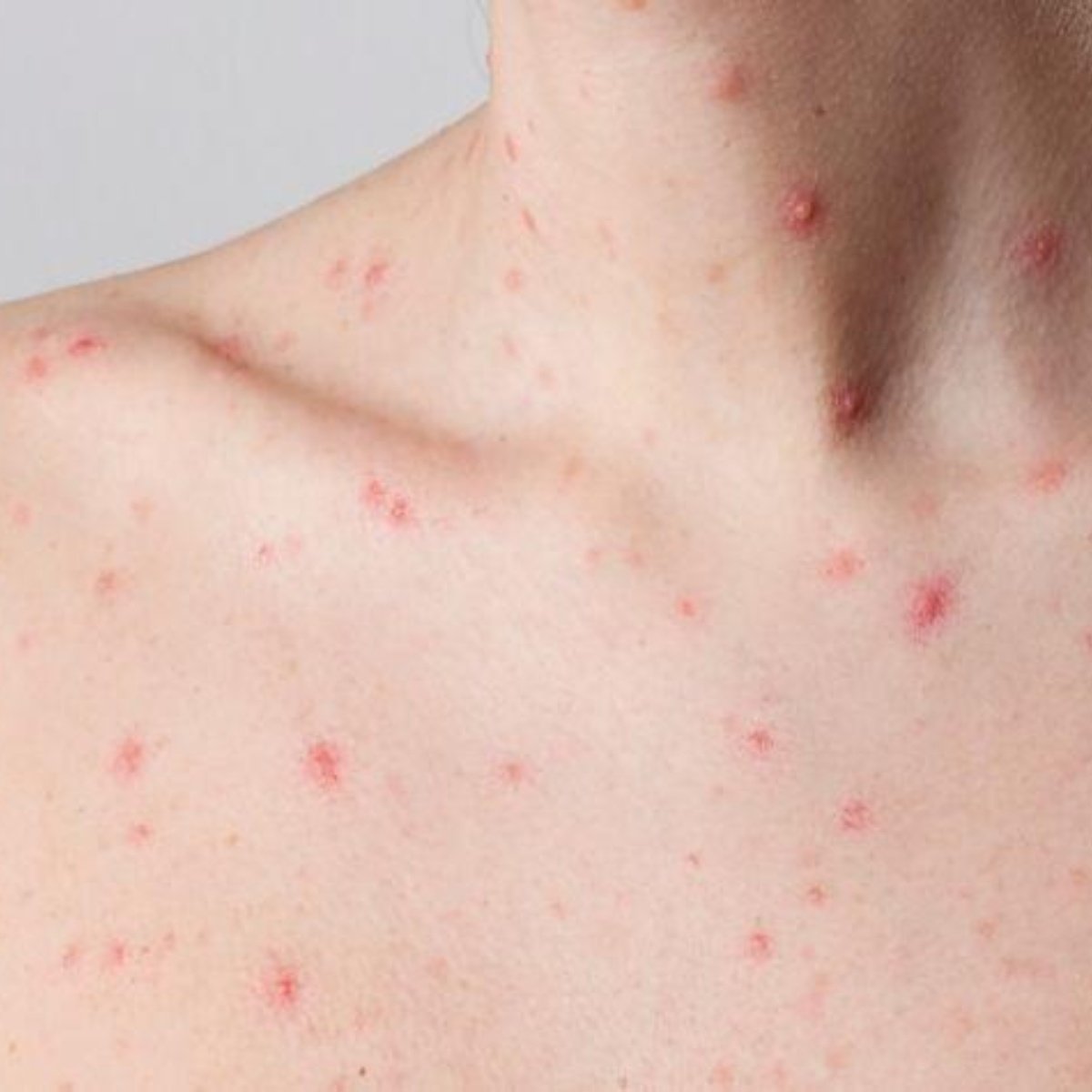 The Spanish Ministry of Health updated the figures for monkeypox infections by counting more than 607 active casesalso highlighted that of the cases identified, the majority are men, with the exception of 5 women and that the age of those infected is around 18 and 67 years of age.

Although the majority of cases have been detected in men who had sexual intercourse, the authorities have not ruled out other vulnerable groups, for this reason they have taken action to track down sources of infection and have issued alerts on how to protect themselves from the virus, in addition to the application of vaccines against the “Monkeypox” virus.

The authorities detailed that the entities with the most confirmed cases are Andalusia, Madrid, Catalonia, the Canary Islands, the Basque Country, Aragon, Castilla y la Mancha, Extremadura, Murcia, Navarra, Galicia, Valencià and the Balearic Islands.

Monkeypox in other countries

As reported in AmericanPost.News, The World Health Organization (WHO), reported that cases of monkeypox have spread in more than 39 countries, Chile being the most recent to confirm a positive case of monkeypox, so far there are 2 thousand infected, among the countries with the highest infection rates are Spain with more than 600 as mentioned at the beginning, United Kingdom with 524, Germany with 263, Portugal 241, Canada 159, and France with 125.

Monkeypox: Chile confirms its first case of monkeypox and the alarms go off

WHO warns that smallpox will remain active

The WHO warned that monkeypox will be active for a long timeand that it is likely that the virus has spread before, since the level of spread that we are experiencing has not been seen before, said the head of the organization, Tedros Adhanom Ghebreyesus.

“Investigations are ongoing, but the sudden appearance of monkeypox in many countries at the same time suggests there may have been undetected transmission for some time,” he explained.

On the other hand, he stressed that actions are being taken to fight against the stigma linked to this zoonotic disease, which can lead to more cases occurring and not being detected due to reports of monkeypox, for which he clarified that “any You can become infected with monkeypox if you have close physical contact with someone who is infected.”