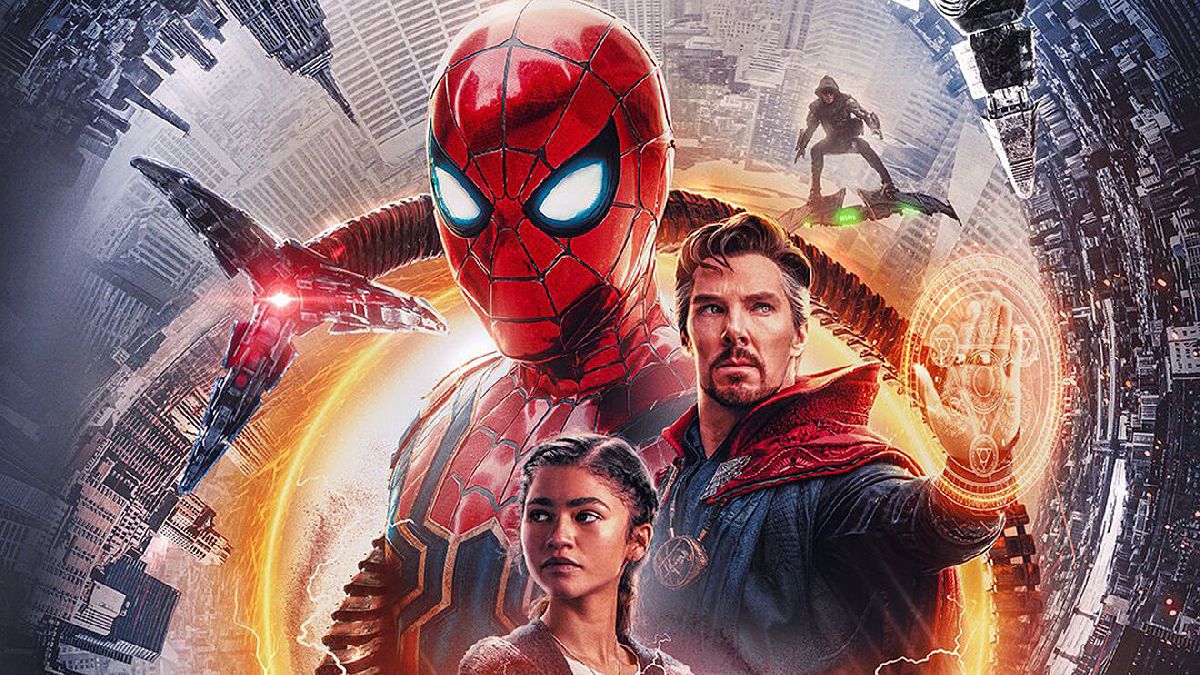 It was yesterday December 15, 2021 that Spider-Man: No Way Home It reached movie theaters throughout the Mexican Republic and many fans already had the opportunity to see it.

At the moment, the success is brutal despite not having been on the bill for a week, the projections of the earnings at the box office are extremely good, so much so that it surpasses another tape produced by Marvel as the best presale in the history of cinemas in Mexico.

It was through his Twitter account, that Alejandro Ramirez M., Cinepolis CEO, confirmed during the course of the premiere day, that according to quick calculations, the tape jointly produced by Sony and Marvel generated more interest than Avengers: Endgame, the second-highest grossing film in the entire history of cinema, just behind Avatar (2009).

“We are very happy because today #SpidermanNoWayHome premieres in @cinepolis and it has already become the movie with the largest ticket pre-sale in the history of Cinépolis in Mexico, above Avengers Endgame in 2019,” said the businessman through Twitter .

The Mexican businessman did not offer precise figures of all those presales for Spider-Man: No Way Home or how many entries did he have Endgame in Cinepolis in 2019. Although it is known that that film set a precedent in Mexico by establishing a record 450,000 tickets sold in just 12 hours, according to official figures from the other film giant, Cinemex.

According to the portal Deadline, during the first 24 hours of sale, seven million dollars (approximately 149 million pesos) of the tickets that were sold. And it is expected to accumulate between 160 million and 180 million abroad, and at least 120 million in the United States, which could lead to a total worldwide earnings of $ 300 million in just its first weekend in theaters. .

The film that arrived in Mexico on December 15 is for many critics, the best film of Tom Holland since he stars as the famous spider hero in the MCU, the film meets from minute one, as it resolves the various rumors that arose around the film thanks to the introduction of various villains such as Alfred Molina (Doctor Octopus), Jamie Foxx (Electro) and Williem Defoe (Green Goblin) in the Marvel Multiverse.

In addition, No way home reveals Marvel fans, all about an alleged return of Tobey Maguire and Andrew Garfield to their Spider-Man roles. It should be remembered that the first gave life to this character in three films, between 2002 and 2007, directed by Sam Raimi; while his successor starred in two films, released in 2012 and 2014

Since his debut in Captain America: Civil War, Tom Holland’s Spider-Man had functioned as a character responding to events that were already set in the MCU. The film produced by Jon Watts for the first time allows us to understand a new idea of ​​the character within Marvel, and the film serves as a personal closure to give space to new arachnid stories.

“Spider-Man: No Way Home”: a lesson in responsibility for Tom Holland

“Hawkeye” confirmed an expected signing and speculation grows about a particular union with “Spider-Man: No Way Home”