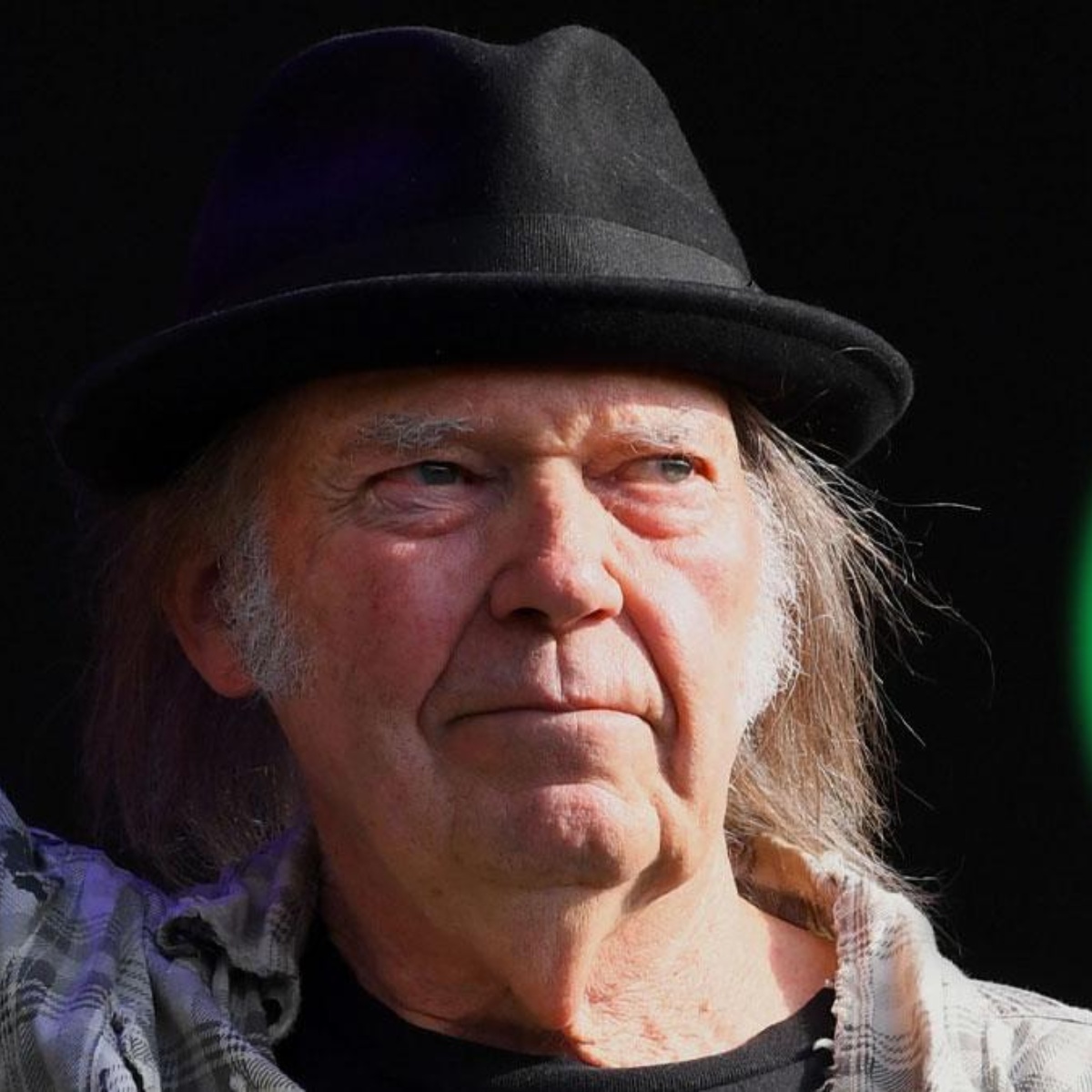 Since the Canadian musician and composer Neil Young remove your music from spotify, the market value of the company has decreased in recent days more than $2 billion and its shares have fallen more than 12%.

The musician withdrew his works from the platform this Wednesday, after assuring that he did not want to share it with the presenter Joe Roganwho in his podcast has positioned himself against vaccines against Covid-19.

Similarly, his compatriot and fellow singer Joni Mitchell He also decided to withdraw from Spotify, pointing out the “lies” transmitted by the streaming service about the Coronavirus pandemic.

Spotify had some significant revenue

Rogan’s program, which signed an exclusive distribution contract with Spotify estimated at more than 100 million dollars, was the podcast with the highest audience on the platform during 2021.

However, the controversy that arose between the artist and the announcer has caused an echo among Internet users who, through the hashtags #CancelaSpotify, #EliminaSpotify and #ByeSpotify, have called for a boycott of the firm, which could bring greater losses.

This situation has been exploited by Apple Music, which is now courting Young and his followers, sending tweets, playlists and even artist-themed notifications in unsubtle ways.

Who is Neil Young?

Neil Young is a Canadian musician and songwriter, considered one of the most influential of his generation. He began his career in Canada in 1960 with groups such as The Squires and The Mynah Birds, before moving to California in 1966 to found Buffalo Springfield.

It should be noted that even the famous music platform has decided to place a playlist of Young’s music in front of its section; ‘Search’ under the title ‘We Love Neil’ (we love Neil).