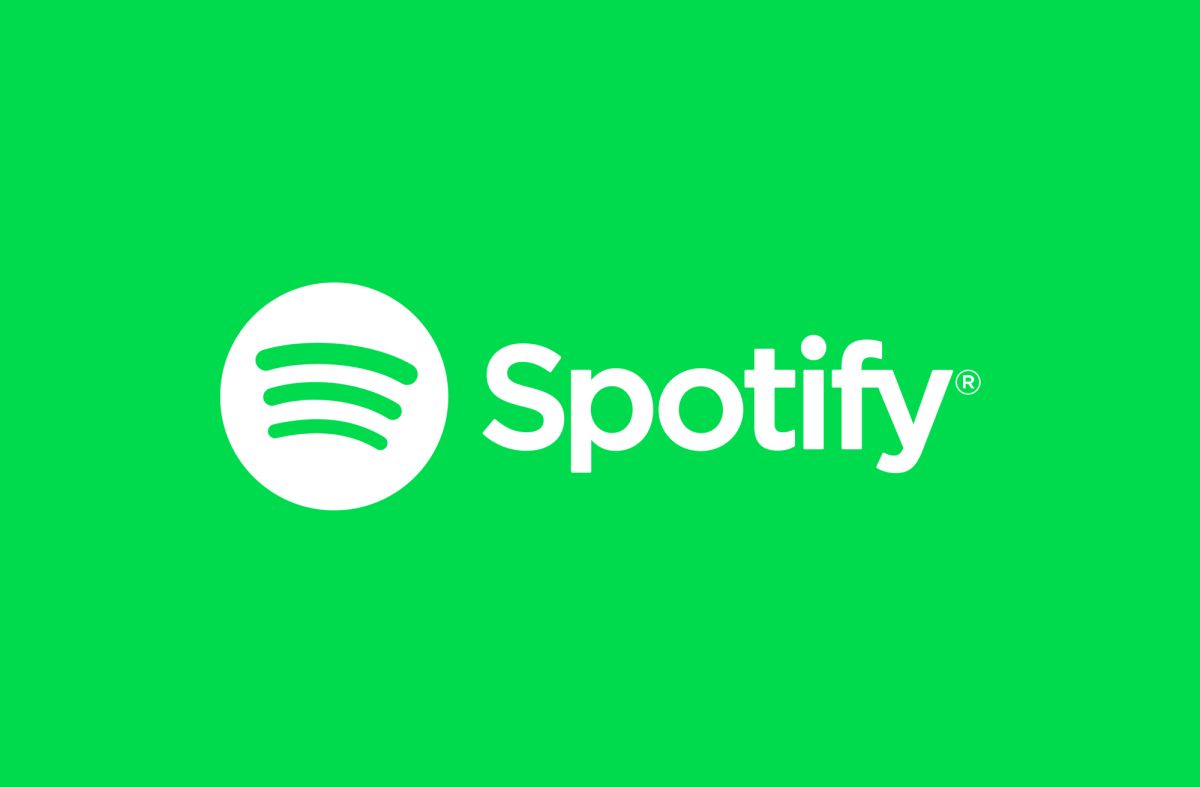 The musicians David Crosby, Stephen Stills Y Graham Nash They joined this Wednesday to the request of their former bandmate Neil Young for their respective record labels to remove their recordings from the platform Spotify.

In an unusual joint statement, the three artists, known for their disagreements after the dissolution of the group in 2015, rejoined to request that their individual records be removed as well as those of the trio “Crosby, Stills and Nash” and the quartet they formed with Young.

Last week, Canadian Neil Young and singer-songwriter Joni Mitchell separately announced that they were pulling their music from Spotify protesting the broadcast of “The Joe Rogan Experience” podcastthe most popular in the USA, for promoting conspiracy theories about the pandemic and encouraging not to get vaccinated.

Crosby, Still and Nash indicated in their statement that they support Young’s decision, agreeing that “Dangerous misinformation is being broadcast on Joe Rogan’s podcast on Spotify“.

In his opinion, such misinformation may have “lethal consequences” in the midst of a global pandemic.

Spotify announced on Sunday that it would include a content notice on “any episode of a podcast that includes a discussion of covid-19“, but he was not willing to break his contract with Rogan, after the controversy triggered by Young’s decision.

In their statement, Crosby, Stills and Nash stressed that they do not want their music, or the music they made together, to continue on that platform “until real steps are taken to show that concern for humanity is on a par with business.” .