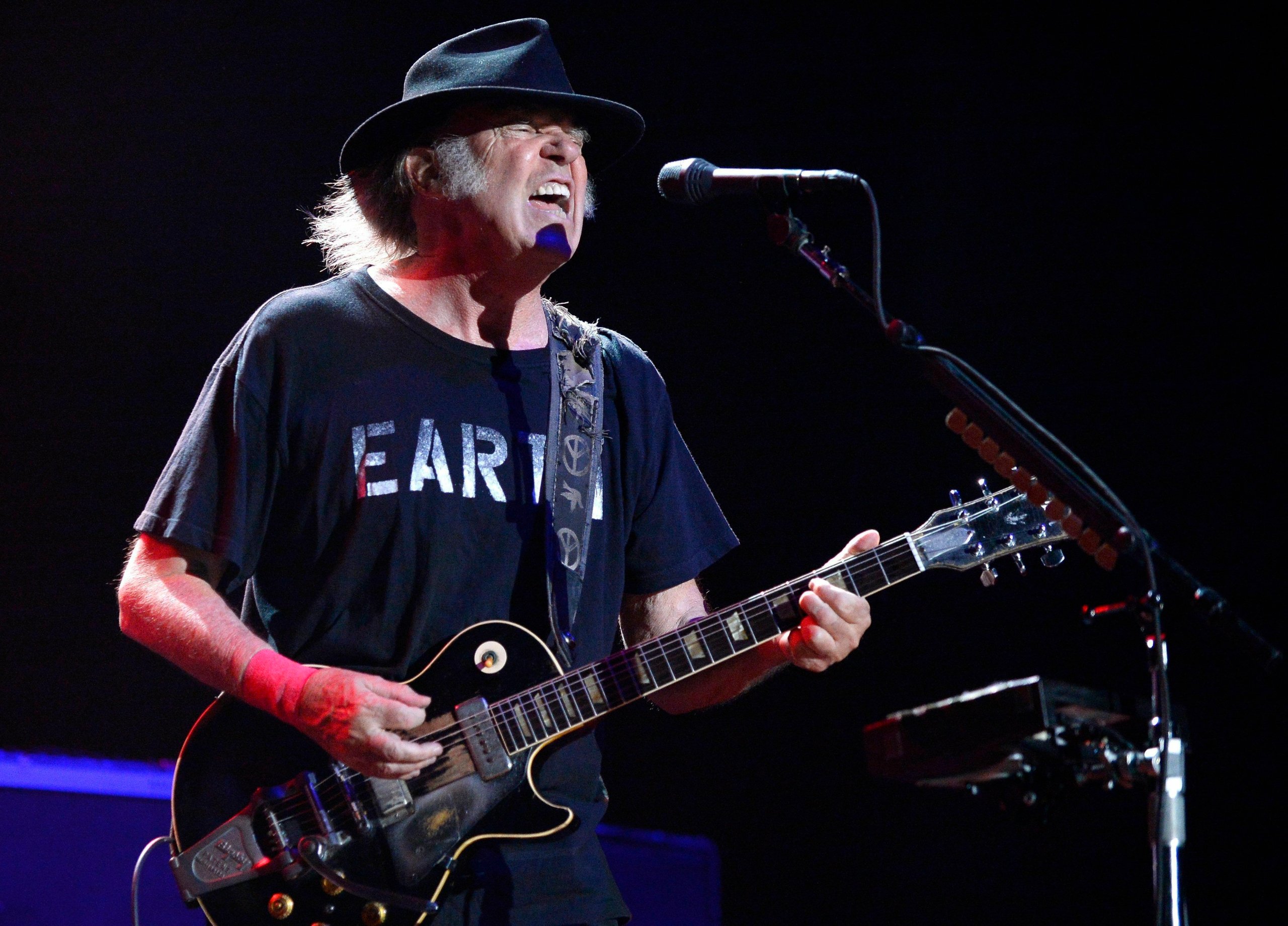 The music of Neil Young was withdrawn from Spotify after veteran Canadian musician demanded to leave the platform if it did not stop broadcasting the popular podcast of presenter Joe Roganwhom he accuses of spread falsehoods about covid-19 and vaccines against the disease.

This was announced on Wednesday by the artist himself through a message on his website and confirmed by a company spokesman to several US media. ”Spotify has become the home of dangerous misinformation about covid. lies sold for money”, denounced Young, who encouraged other musicians to distance themselves from the platform.

The author of “Harvest” had launched an ultimatum this week, demanding the removal of his music if Spotify continued to broadcast The Joe Rogan Experience”, which is considered as America’s most popular podcast.

The program, which is offered exclusively on this platform after Spotify signed Rogan in 2020 for 100 million dollarshas been repeatedly criticized for promote conspiracy theories about the coronavirus and encourage not to get vaccinated.

A letter signed by 270 doctors and scientists Americans warned Spotify a few weeks ago that it was allowing the dissemination of messages that damage public confidence in scientific research and health recommendations.

According to Young, after reading that letter, he decided that he could not continue supporting the streaming platform.

A spokesperson for the company today confirmed to several US media outlets that the company is in the process of removing Young’s songs from its service. ”We’re sorry for Neil’s decision to remove his music from Spotify, but we look forward to welcoming him back soon.”, the spokesman told The Wall Street Journal Y The Hollywood Reporter.

The company argued that it has a responsibility to find a balance between “the safety of listeners and the freedom of creators” and recalled that since the start of the pandemic, it has removed more than 20,000 podcast episodes related to covid-19 in compliance with its content standards.

In his message today, Young thanked his record company (Warner) for supporting his decision despite the significant economic losses it will entail, since Spotify represents 60% of the streaming income generated by its catalog.

Disinformation came from the hand of covid to homes, according to an expert