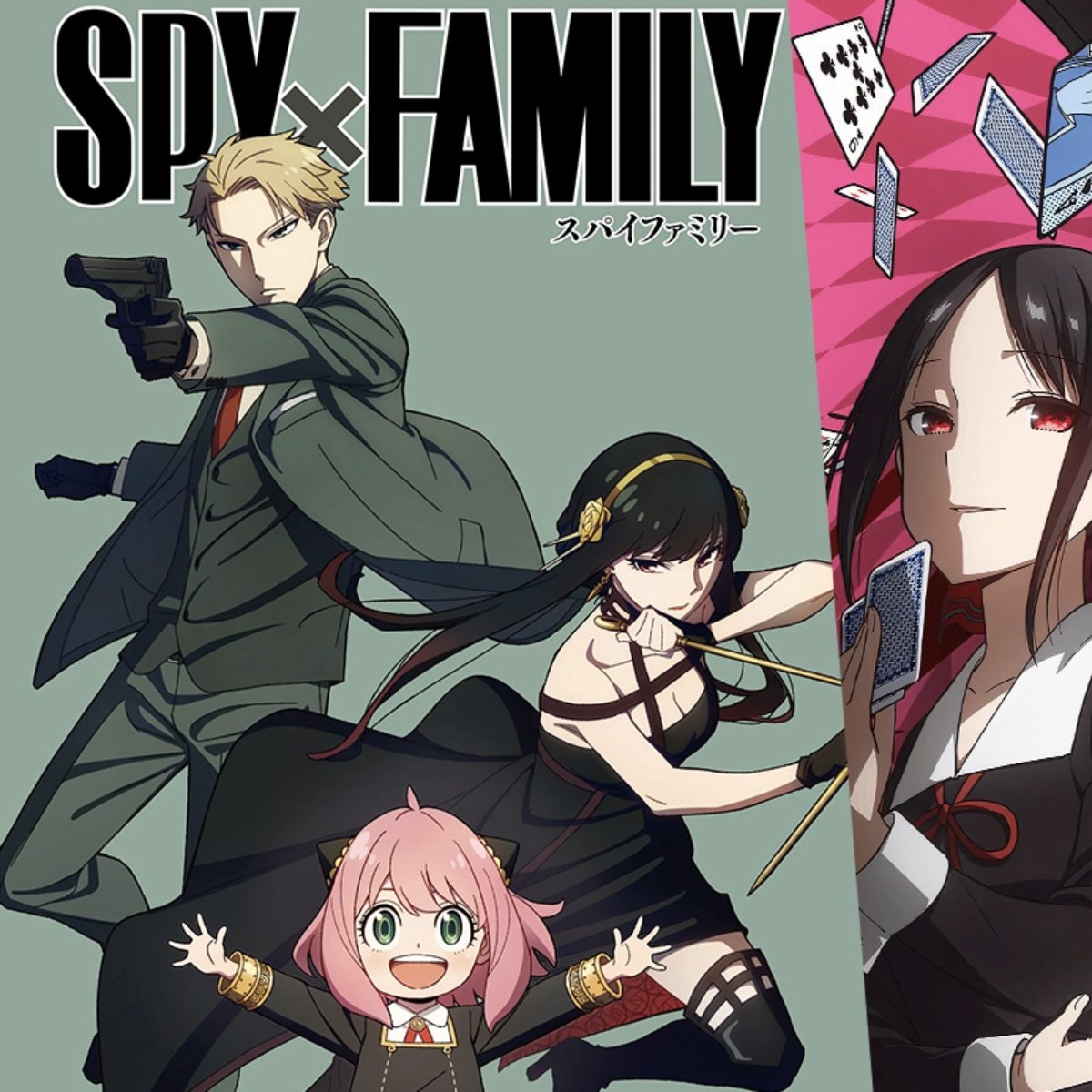 SPY x FAMILY Y Kaguya Sama: Love is War have been two of the major franchises airing during the spring 2022 anime schedule, and now a mash-up between the two has gone viral among fans for perfectly blending the two franchises together.

The spring 2022 anime schedule is quickly drawing to a close as summer heats up, and both SPY x FAMILY and Kaguya Sama: Love is War have been the high point of conversation among fans.

But both will be preparing for their big finals, as the future of their series looks brighter than ever. Crunchyroll recently unveiled the premieres of its summer 2022 season with titles like Rent-a-Girlfriend Season 2.

On the other hand, the main cast of Kaguya Sama: Love is War undergo many different looks and outfits over the course of their series, but it’s a very different case for SPY x FAMILY.

The Forger family is also trying to keep important secrets from each other, but there is a potential blossoming romance at the center of it all that fans want to see unfold in the same way as Aka Akasaka’s romance manga series.

It may interest you: SPY x FAMILY dethrones Stranger Things in the most watched Netflix Japan

Now, a mix-up of the two series from a BilliBilli fan has gone viral among fans for how well it mixes up the series, and you can check it out below:

Both series can now be found on the Crunchyroll platform. Kaguya Sama Season 3 is officially titled Kaguya-sama: Love is War -Ultra Romantic-, while SPY x FAMILY will end its first part of Season 1 on Saturday, June 25.