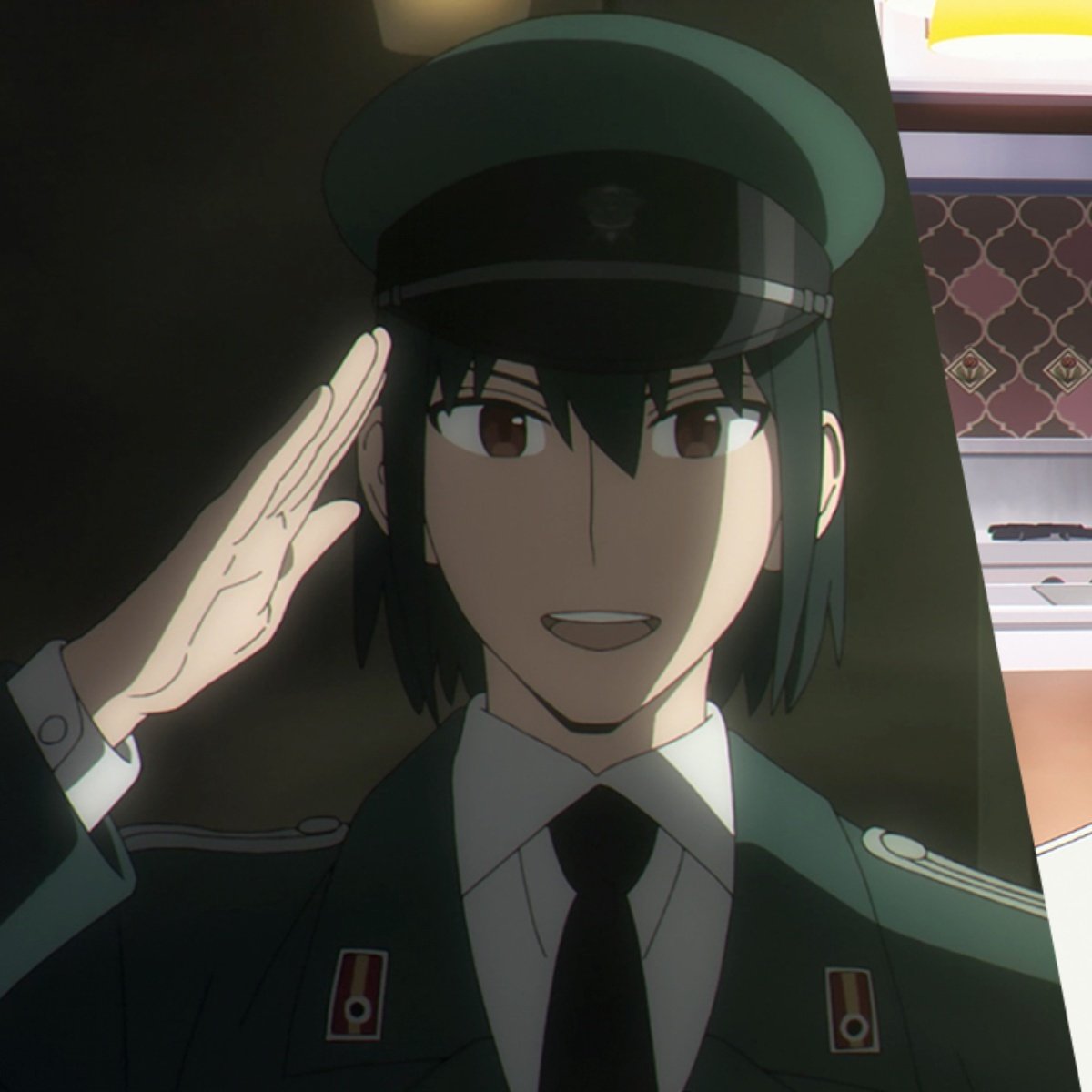 The anime SPY x FAMILY is getting closer and closer to the end of its debut episode slate, and recently celebrated the release of Episode 8 with a special new poster! It seems that the fans loved the debut of Yuri Briar (younger brother of Yor Briar, now Yor Forger) and he starred in this official art.

Now that the three members of the Forger family have finally gotten their act together and are beginning to adjust to their new lives as a happy family, fans have seen how the newest episodes of the series are now beginning to challenge this new status quo. With Anya’s challenge out of the way for now, it’s time for Yor and Loid’s great adversary.

After teasing his initial debut with an off-screen cameo and finally making a full appearance in the previous episode’s post-credits scene, Yor’s brother Yuri finally made his anime debut with SPY x FAMILY Episode 8 .

When Yor finally tells his brother about his new marriage, Yuri decides to figure things out for himself and it becomes clear that he is just another character who has some big secrets to hide. He stars in the poster for Episode 8, and you can check it out below:

AmericanPost.News shares that SPY x FAMILY Episode 8 is titled “Camouflage Plan Against the Secret Police” and the streaming platform Crunchyroll describes it as such: “Yor’s brother Yuri is going to visit the happy couple? to find out if the man her sister has married is worthy of her. But he’s from the secret police and his mission is to find Twilight!”