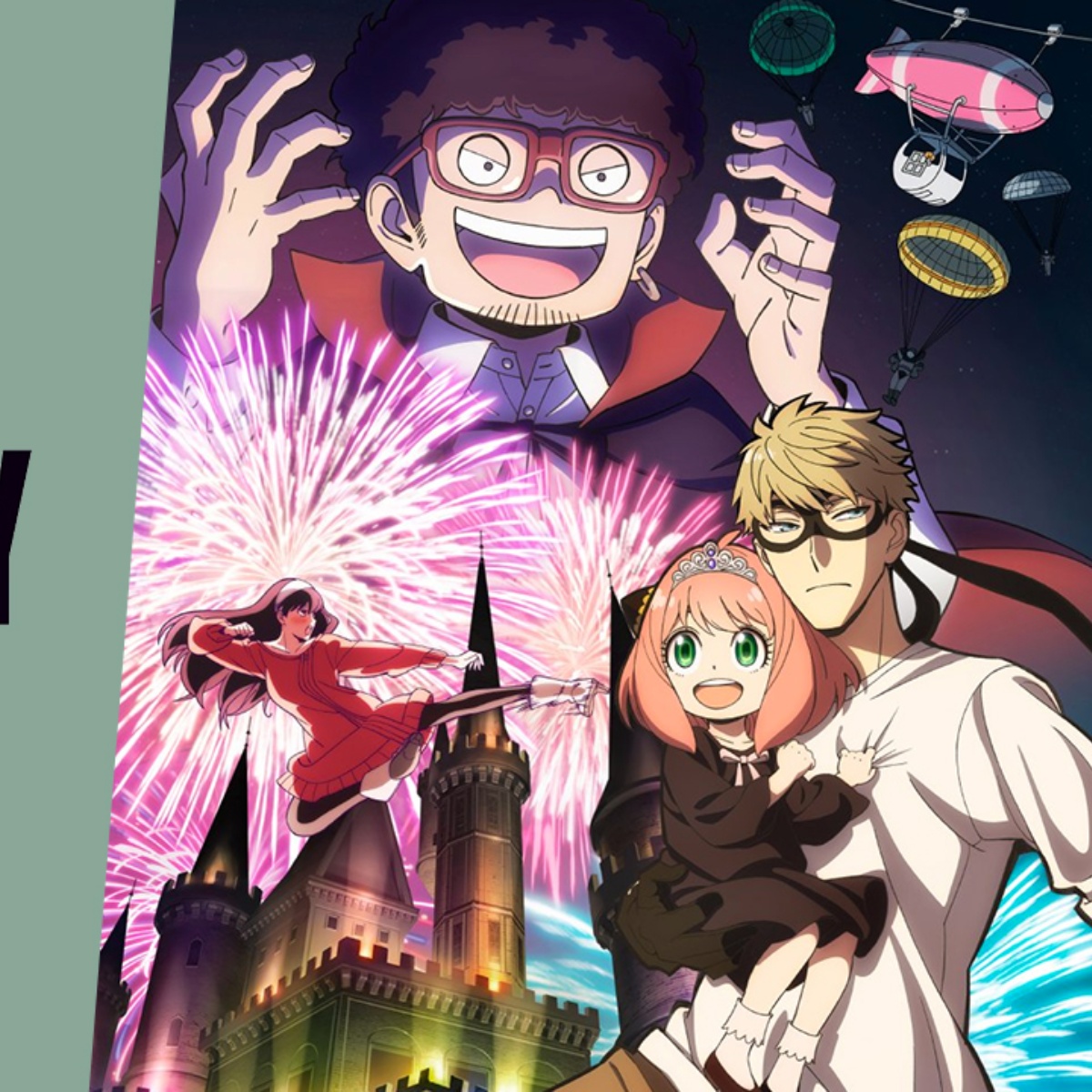 SPY x FAMILY is one of the new biggest anime series of 2022featuring the Forgers family unit seeking to fulfill the mission of their father figure, Loid Forger, aka the spymaster known as Twilight.

Anya and Yor keep their own secrets, as the daughter is a secret telepath and the mother a world-class assassin. Finally, came the premiere of SPY x FAMILY Episode 5, the latest installment in the series that furthers her quest to get Anya into the prestigious Eden College.

Episode 5 of SPY x FAMILY is now available on Crunchyroll!

AmericanPost.News reminds you that in SPY x FAMILY Episode 4 of CloverWorks Y WIT Studiowe saw Loid, Yor, and Anya trying to pass the Eden College entrance exams, and the day went from bad to worse, as the trio had to deal with wild beasts, infamous principals, and their own inability to hide their true selves. .

With the current episode seemingly revealing whether or not Anya has been accepted into Eden, it looks like Loid is going to find himself in a pretty sticky situation where he’ll have to don a mask while seemingly fighting none other than his wife, Yor.

Crunchyroll’s official site released the big news that the next episode of SPY x FAMILY has arrived, with the Forgers reeling after the big news that Anya was not immediately accepted into the university known as Eden College, causing the Twilight’s mission much more difficult to accomplish.

They describe Episode 5 of SPY x FAMILY entitled ‘The Result’ as such: “The long-awaited day of the interview with Eden arrives, but hopes are low because it didn’t go exactly well… So, nothing better than a ( very expensive for WISE) family day to forget the worries”.