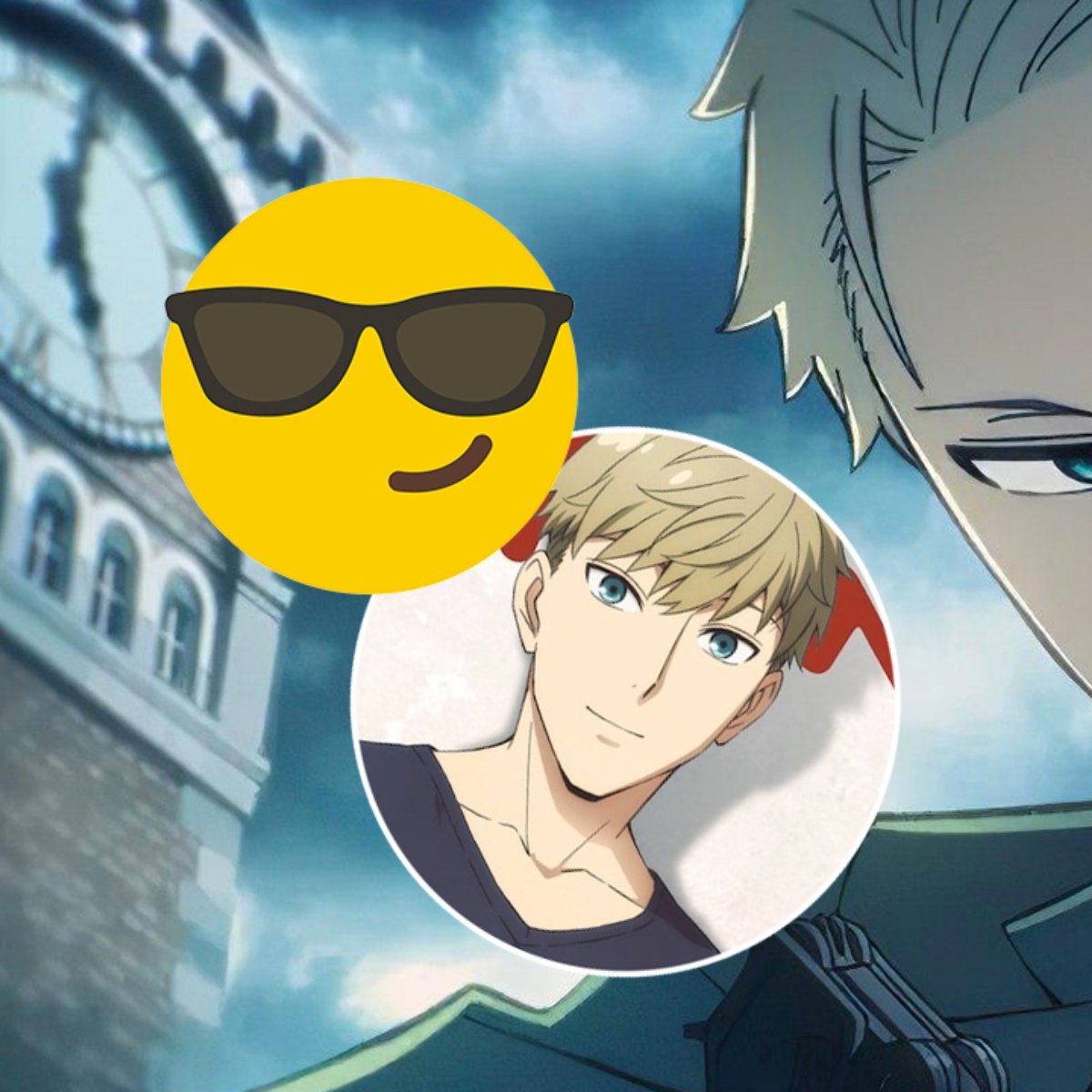 SPY x FAMILY has quickly taken over anime trends with its premiere in the spring 2022 schedule, and a big part of that is due to how handsome he really is. Loid Forger, the spy known as Twilight.

Now a new cover is putting that in the spotlight, as the super spy is gracing the cover of a magazine release. Then, AmericanPost.News shares everything you need to know.

First of all, let’s remember that Tatsuya Endo’s original manga franchise was already huge in its own right, but has now become a whole new kind of giant thanks to the successful release of its official anime adaptation that introduces fans to the unique members of your core family unit.

Super spy Twilight (Loid) turned dad has been a huge hit with fans across the board, and that’s likely to continue as the anime airs new episodes.

Now Loid is at the center of a new special cover for women’s magazine “anan” in japan, and shows more of his casual appeal which has been a big reason why each new episode is even more appealing. You can see the special cover below shared by Comic Natalie on Twitter:

If you wanted to catch up on the anime so far and see more of the beautiful face of Loid and the rest of the Forger family in action, you can now find the SPY x FAMILY series streaming on Crunchyroll. They describe the new series as such:

“Everyone has a part of themselves that they cannot show to others. In an era where nations around the world are engaged in a fierce information war behind closed doors, Ostania and Westalis have been at war for decades cold”.

“The Westalis Intelligence Division (WISE) sends its top spy, “Twilight”, on a top-secret mission to monitor the movements of Donovan Desmond, who heads the National Party for Unity in Ostania, responsible for bombing peace efforts between both countries”.

What do you think? How do you like Loid in the anime so far? What do you think of the SPY x FAMILY anime? What have been some of your favorite moments so far? Remember that Damian Desmond and more anime characters will debut in Episode 6.