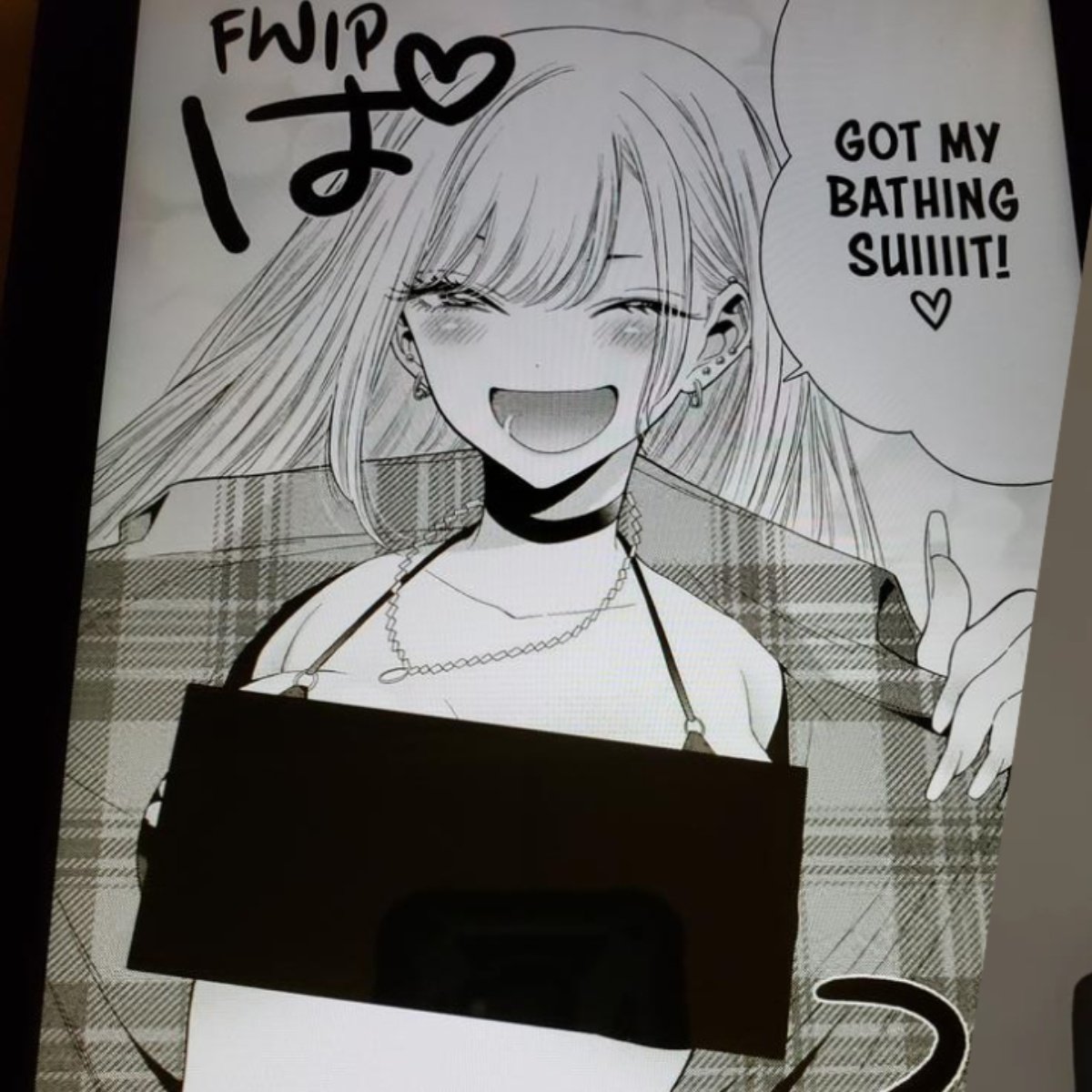 There is no denying how popular manga is these days. From Japan to Latin America and beyond, the industry is thriving in sales. Technology has made it easier than ever to choose titles, and of course online libraries like Manga Up by Square Enix are appearing day by day for subscribers.

In fact, Square Enix just released its own, but the service is dealing with a backlash thanks to interesting censorship. Next, AmericanPost.News share all the details.

As you can see below, Manga Up is out now and is home to a host of the best Square Enix titles. Fans outside of Japan can now access series like Sono Bisque Doll wa Koi wo Suru (My Dress-Up Darling), Fullmetal Alchemist and more courtesy of this app.

Of course, that means fans all over the world are checking out its catalog, but fans were quick to notice how Manga Up censors certain content. We previously reported that Japanese series like Jujutsu Kaisen were also censored in other countries.

Censorship of Manga Up, the Square Enix app

The Censorship in Square Enix’s MangaUp app is so absurd and hilarious.

Titles like the Sono Bisque Doll wa Koi wo Suru manga are heavily censored on the service, and it’s not the only one. A large number of black boxes can be found in the chapters uploaded to Manga Up, and they block parts of the characters’ bodies.

For example, cleavage shots are blocked, as well as close-ups of the thighs and more. However, these boxes are also present on bodies even when fully covered, and some even cover unexpected areas like elbows and knees.

On Twitter, the official Manga Up page addressed the issues in a note. The Square Enix team said that heavy censorship was needed to make their titles available to countries around the world instead of just for English-speaking countries.

Censorship guidelines are still being worked out behind the scenes, so Manga Up can alter what fans see in its catalog in no time. “Considering the policies of each mobile platform, some modifications were unavoidable to release the app to the world outside of Japan,” the note says.

It may interest you: Shuumatsu no Harem and its extreme anime censorship

“This is not just limited to English-speaking countries. We are still in the early exploratory stages and will strive to improve as we listen to your feedback.”

For now, readers can bypass the censorship or find other services to read Square Enix’s manga. As for manga in general, you can find popular selections online through Viz Media’s Shonen Jump app and Manga Plus to get you started, as well as Comixology through Amazon.