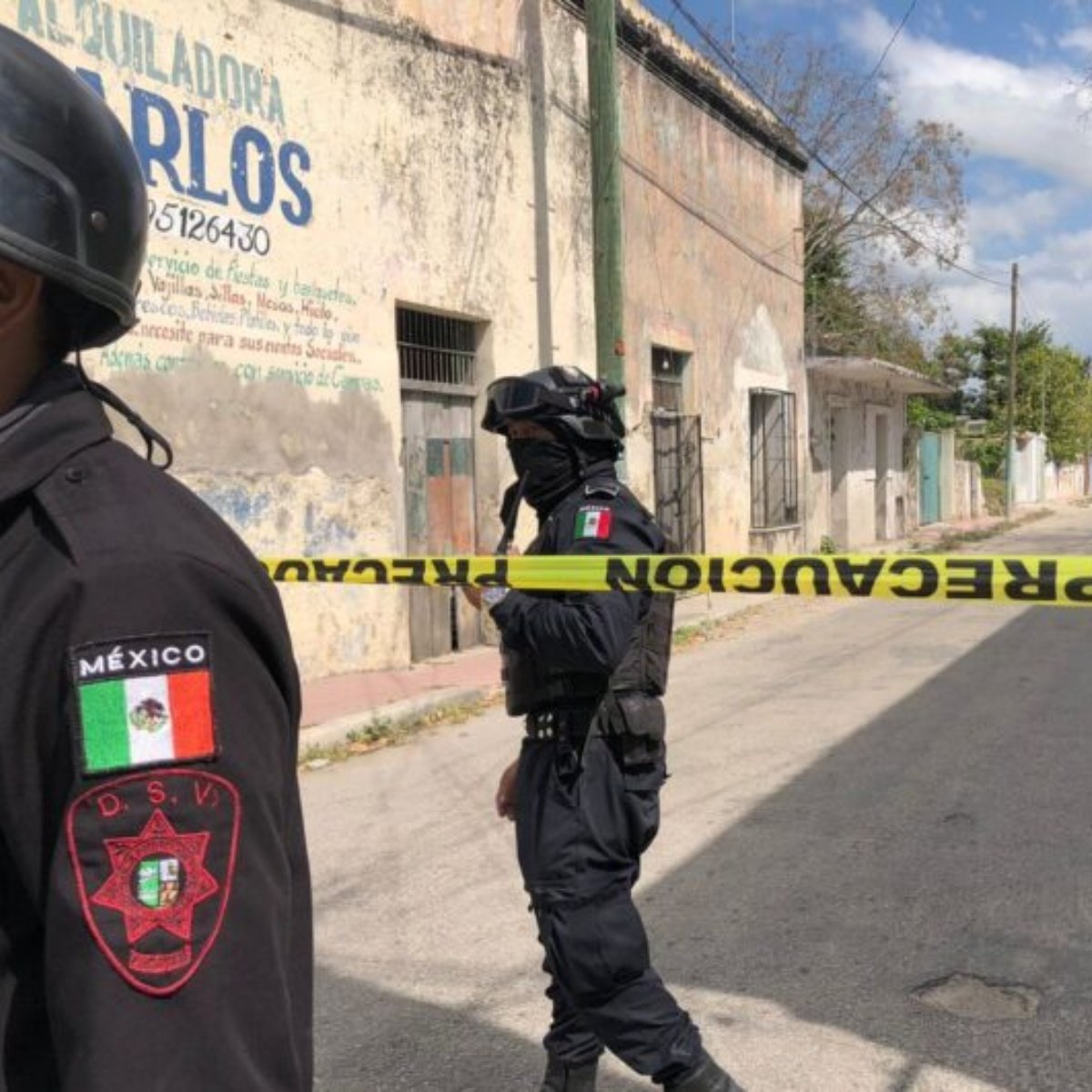 After the lifeless discovery of a man in the municipality of Hunucmá, west of Yucatanthe Secretary of Public Security (SSP), reported that the State Attorney General’s Office (FGE) is investigating the probable loss of a man from the aforementioned municipality.

According to a statement issued by the Security Secretariat, his relatives They reported missing until Tuesday, February 1, after stopping seeing him since last Friday.

According to the authorities’ report, it was learned that he could have been deprived of his life and that his remains would be in a central house in the town, which will remain closed.

Given these reports, elements of the SSP attached to the State Investigation Police (PEI), as well as prosecutors and criminalistics experts from the State Attorney General’s Office (FGE).

Given this situation, the authorities reported that it is not possible to reveal more information about it, however, unofficially it was learned that the man was identified as Filiberto.

As we announced in AmericanPost.News, Unofficially, the rumor spread that the man’s body was found dismembered, burned and buried in the patio of a house located in the center of the Hunucmá municipality.

As stated at the beginning, the man was allegedly found dead by a neighbor of the place who smelled a strong fetid odor and it was also said that he was allegedly killed by a group of people with whom he met to drink intoxicating drinks.

It should be noted that yesterday there was a strong security operation by elements of the SSP.