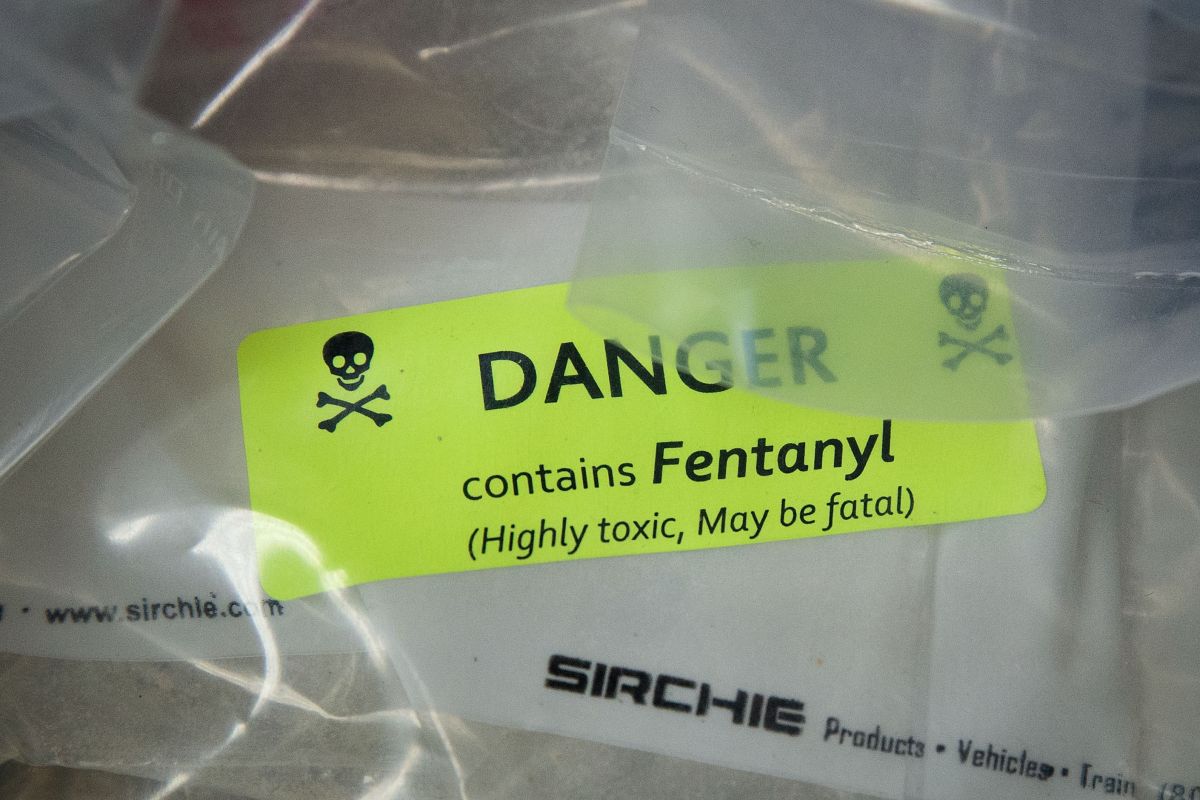 An emergency call for the stabbing of a woman led the police to the arrest of three people, including the assaulted.
Around 12:30 a.m. Monday, St. George police received a call that a woman had been stabbed. When officers entered the apartment where the incident allegedly took place, they immediately smelled the smell of burning marijuana coming from inside the apartment.
The police obtained a search warrant and found numerous drugs, most in locked suitcases, including THC products, cocaine, heroin, fentanyl pills, oxycodone, amphetamine pills, adderall, alprazolam, psychedelic mushrooms, and ecstasy.
The investigation into the stabbing is ongoing and more charges could be filed against Jocelyn Mendoza, who told police she stabbed Makenna Grace Morlee “by accident.”
Doctors at a local hospital told police that Morlee, 20, “he had a puncture wound on his back that seemed to have punctured his lung” and that Mendoza, of the same age, was with her. However, neither of them wanted to answer the researchers’ questions.
“The victim is in the hospital due to the severity of the injury,” police said.
Morlee, a resident of LaVerkin, and Mendoza, of St. George, were charged in 5th District Court with drug possession with intent to distribute, nine second-degree felonies and five third-degree felonies.
The other arrestee, William David West, 22, was charged with possession of a firearm, a third-degree felony and drug possession.