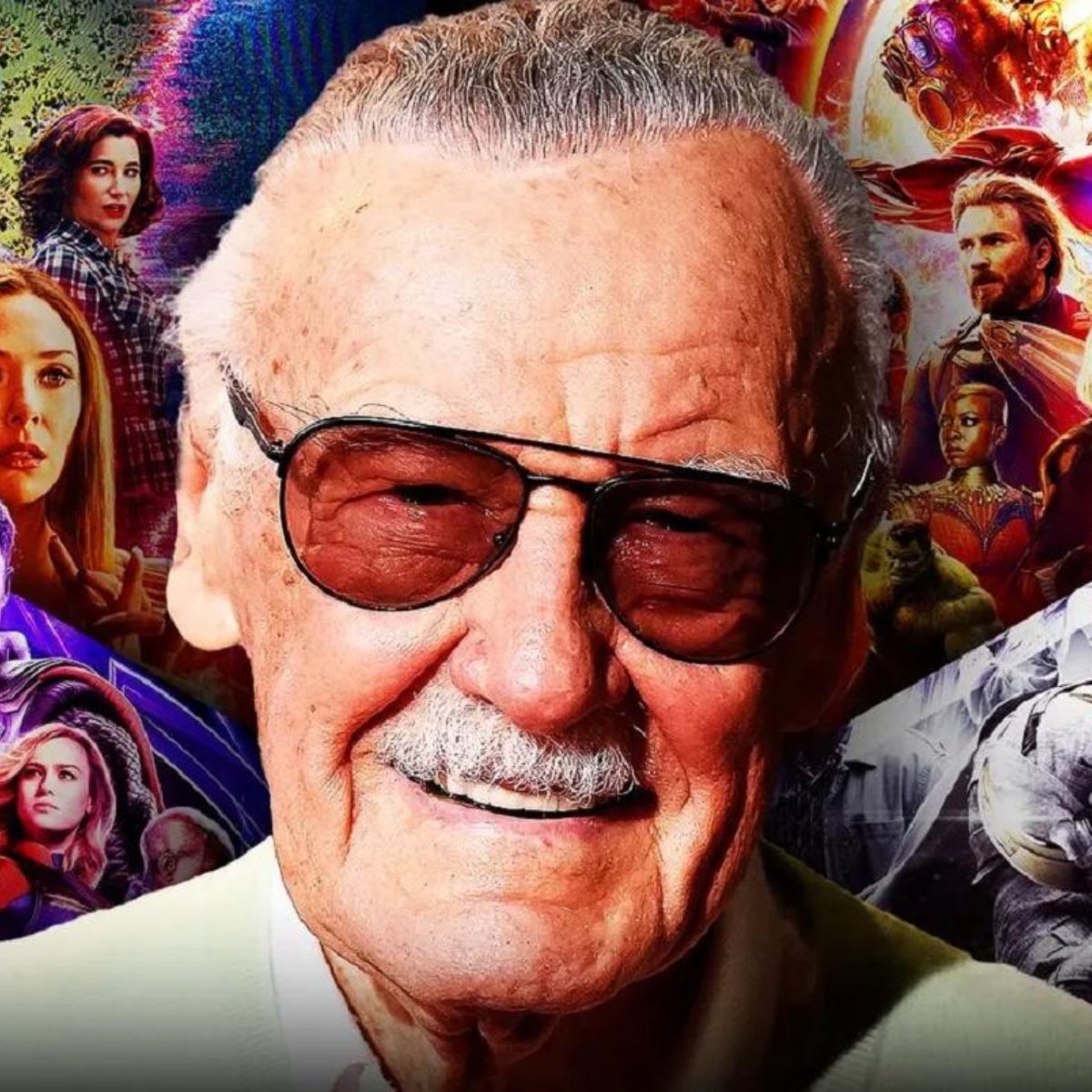 Stan Lee is a member of Marvel who is remembered for the small appearances he made in the films of the Marvel Cinematic Universe (UCM) that when he died in 2018, he left that small gap in the Marvel tapes.

The famous comic creator could revive to return to his famous cameos and that will be possible thanks to the fact that Marvel signed an exclusive 20-year contract with the company Genius Brand International and POW.

Andy Heyward, Chairman and CEO of Genius Brand said of Stan Lee’s return: “Through digital technology and stock footage and other ways, (Stan Lee) will live on in Marvel movies and Disney theme parks.” ”.

The return of Stan Lee

It turns out that the deal gives the company the power to use Stan Lee’s name and likeness for future series and movies. In addition to that you will be able to use his signature, photographs, existing footage and voice recordings that Lee has left behind in life.

It should be noted that it is not yet known which route Genius Brand will take to bring the writer back to life. They even have half of the public’s reaction, because they do not know if the fans will accept to see Lee digitally, as happened with Carrie Fisher, who was revived to be present in the latest productions of the Star Wars franchise.

Before his death, Stan Lee appeared in ‘Avengers: Endgame’, ‘Captain Marvel’ and ‘Spider-man: A new universe’. Now, thanks to technological advances, the also known as “The King Midas of Comics” returns to the big screen.

Who is Stan Lee?

Stanley Martin Lieber, better known as Stan Lee, was an American comic book writer and editor, as well as an occasional film actor and producer.

He is mainly known for having co-created iconic characters from the world of comics such as Spider-Man, X-Men, The Fantastic Four, Hulk, Iron Man, Thor, Daredevil, Doctor Strange, Black Panther, Ant-Man and Scarlet Witch, among others. many superheroes, almost always accompanied by cartoonists and writers Steve Ditko and Jack Kirby.

Notably, Stan Lee’s work was instrumental in expanding Marvel Comics, taking it from a small advertising house to a large multimedia corporation. Even today, Marvel comics are distinguished by always indicating “Stan Lee Presents” on the presentation labels.