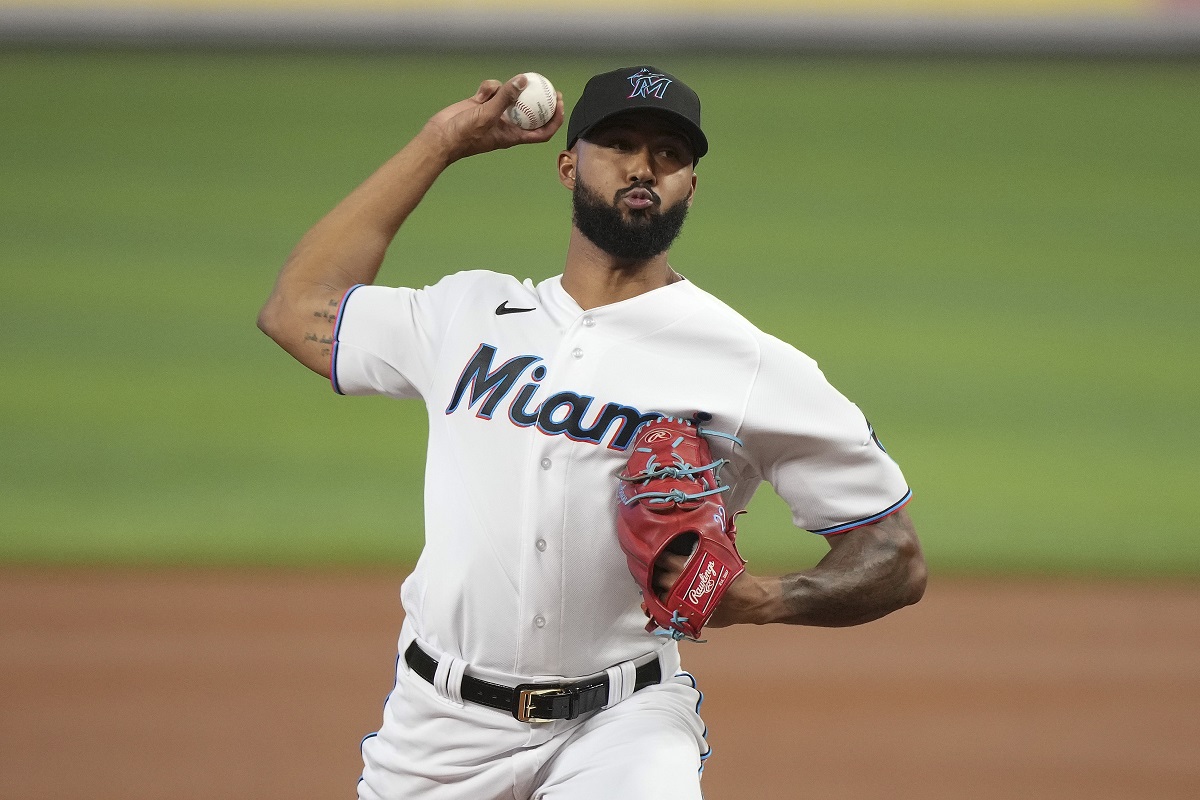 The Dominican Baseball Federation (Fedobe) announced this Friday that pitcher Sandy Alcántara will be part of the Dominican team in the 2023 World Baseball Classic.

“Right now he is the Cy Young of the National League and he also says yes to the country: from Sandy Alcántara to all of you”Fedobe posted on his Twitter social network account along with a video of Alcántara.

“My people. Sandy Alcantara on this side. I only come to tell you that I am super happy, since we have a manager for the Clásico. We expect the support of each one of you to represent our flag, our country, which is what is important. We are going to bring that flag, ”said Alcántara, who reaffirmed his willingness to participate in the tournament of nations in 2023.

With his announcement, the star pitcher of the Miami Marlins in the Major Leagues joins Vladimir Guerrero Jr., of the Toronto Blue Jays, and Manny Machado, of the San Diego Padres, as the players who have announced their presence with the Dominican team for the contest.

In the Major League season, Alcántara has a 10-4 record and a 1.88 earned run percentage.statistics that put him in the competition for the Cy Young award, which distinguishes the best pitcher of the campaign, by the National League.

The Dominican Republic, which will try to win its second World Baseball Classic champion title after conquering it in 2013, is part of Group D for the 2023 edition, along with Venezuela, Puerto Rico and Israel.

You might also be interested in:
– Another MLS star: striker Christian Benteke is a new DC United player
– UEFA punished Fenerbahce with heavy sanctions for the chants in favor of Vladimir Putin against the Ukrainian team
– Mexican Orbelín Pineda appeared at AEK Athens with an unforgettable goal [Video]