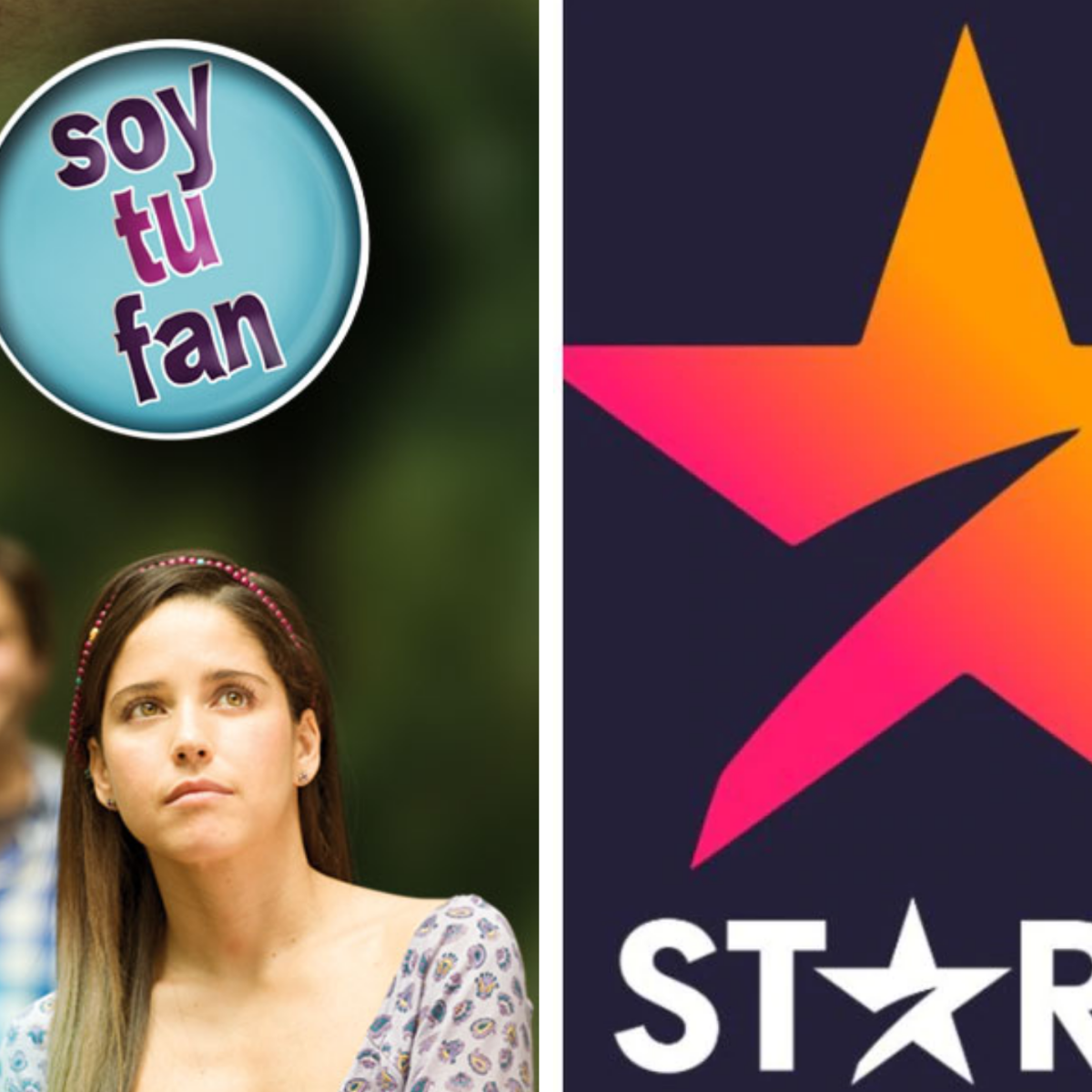 But there is new news that will make all fans of history happy, since they have just confirmed that there will be a third season and this will be produced by the famous platform StarPlus.

This series would be the continuation of what happened at the end of the movie that was released, as we told you in American Post Newsin a premiere on September 1, 2022. In this premiere, all the actors who shone on the red carpet could be seen.

Star Plus, in addition to proposing to produce the third season of “Soy tu fan” and continue with the story of the characters in the series. Also, the streaming platform will add the first and second seasons to its catalog. Although Ana Clauda Talancón had a strange behavior at the premiere of the film.

What will be seen in “Soy tu fan” 3? The proposal for its new season is to continue with the story of the protagonists, Charly (Ana Claudia Talancon) and Nico (Martin Altomaro) want to be parents.

On the other hand, Fer and Iñaki are looking to resume their relationship, Diego tries his luck as an actor while Rocío is facing her new life as a mother. In this new installment you can see how all the characters are solving the problems of adult life.

It may interest you: “I’m your fan” returns with a movie after more than 10 years of waiting

When was Soy tu fan recorded?

The first two seasons of “I’m your fan” that will be on the famous Star Plus platform had a total of 26 episodes. The first season of the series premiered in 2010 and 2012.