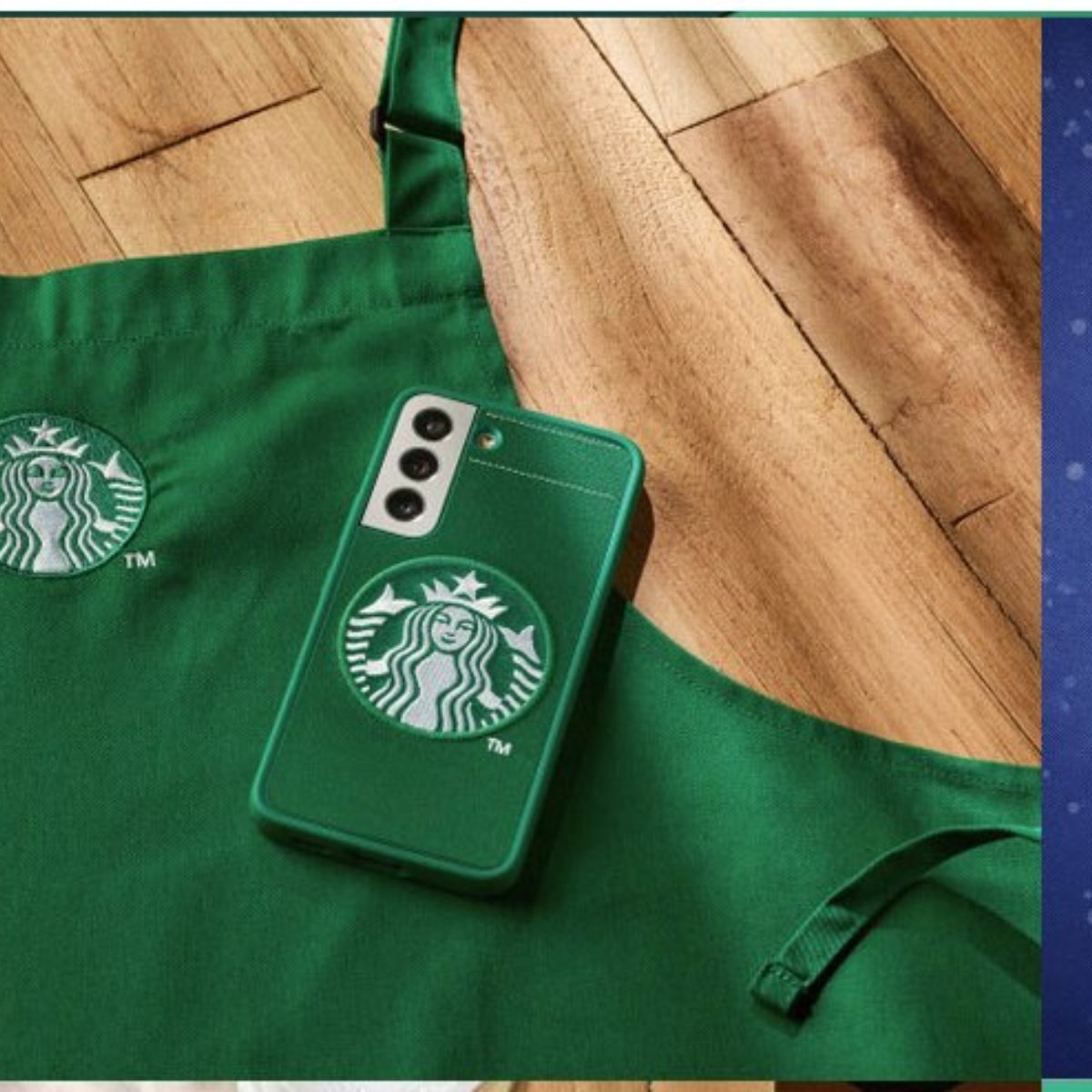 A new favorite of tech giant korean seems to be throwing collaborations limited edition exclusives with well-known brands, this is very clear about starbucks Y Samsung who are looking for something better for their customers.

This time, Samsung’s new partner is none other than Starbucks. The famous coffee brand has partnered with Samsung to launch a series of exclusive accessories for some of the latter’s most popular devices: Galaxy S22, Galaxy S22+, Galaxy S22 Ultra and Galaxy Buds 2.

Starbucks Korea and Samsung teamed up to bring what I think is one of the best design collaborations for Samsung accessories �� pic.twitter.com/UD0a7qeQ5Z

All cases are branded with the Starbucks logo and marketed as eco-friendly. The accessories come in various shades of the official Starbucks colors (green and white) and will be available for purchase through Naver’s online store starting June 28.

While most cases are relatively standard in terms of design, the one that stands out is the Galaxy Buds 2 case. Like the much-hyped Galaxy Buds 2 Pokédex case that preceded it (another exclusive collaboration item released by Samsung ), the Starbucks Galaxy Buds 2 case features a completely revamped design, this time in the shape of a coffee cup.

This collaboration is somewhat different from the previous ones that Samsung has launched. First of all, it will not be available on the official Samsung site. Second, this time buyers will not be buying a full special edition bundle (which previously included a standard Samsung device), but only the special edition accessories.

However, some things remain the same. As was the case (pun intended) with all of Samsung’s previous exclusive collaborations, the special edition items will likely still be available only in South Korea: a new collaboration, with the same old disappointment.