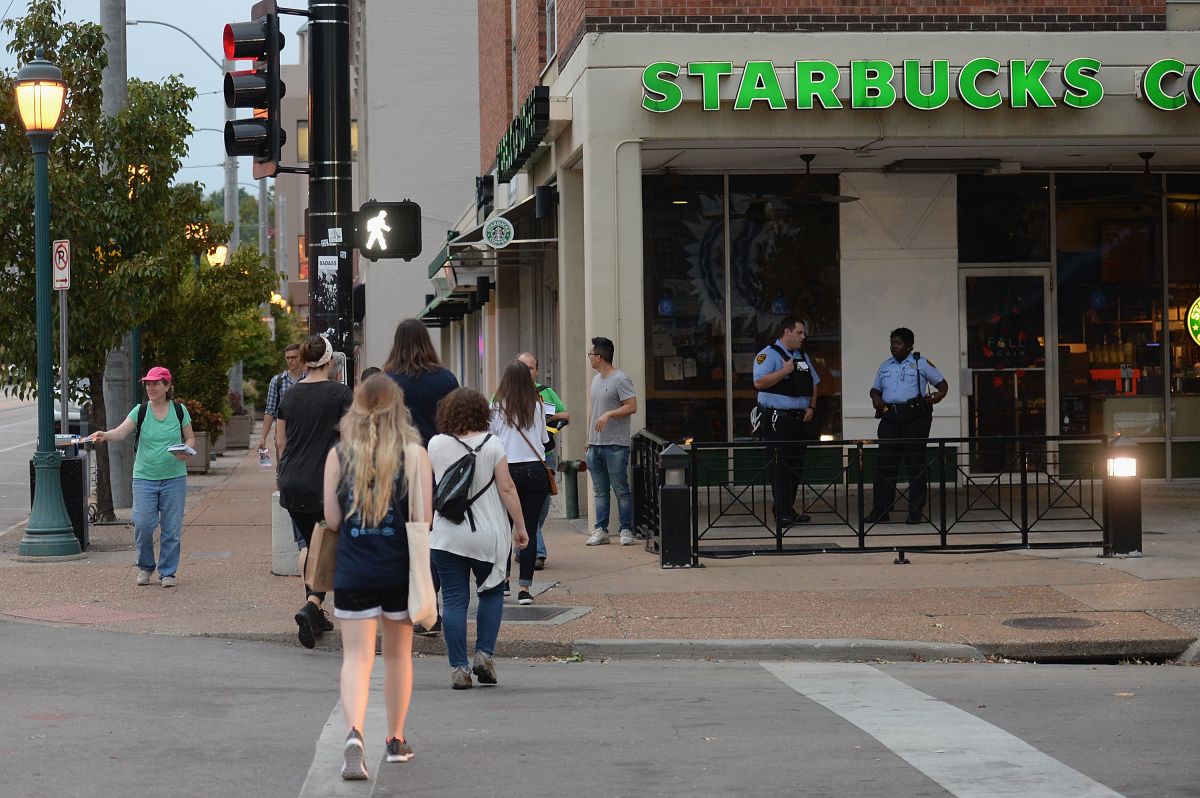 The inflationary phenomenon that the United States is experiencing is forcing various service companies to increase consumer prices, Starbucks is an example of the above.

It is not the first time that the coffee chain has raised its prices in the context of the inflation that occurred in 2021, since the last increase occurred in October. Starbucks tries to mitigate the impact of inflation shifting costs to consumers.

In the framework of the announcement of its quarterly earnings, the company’s executives announced that there are intentions to adjust the prices of the products, but it was not reported when they will increase the prices.

Kevin Johnson, CEO of the company, made it clear that the increases are mainly due to the inflationary pressures that have occurred as a result of the coronavirus pandemic, on the other hand the lack of personnel has also influenced in this context.

After the above, Johnson said that it is likely that this year Starbucks will increase the cost of its products at various times in 2022, but did not specify when they will occur.

Although inflation is rising, consumers are not cutting back on coffee purchasesIn contrast, Starbucks detailed that revenue in the most recent quarter increased 19%, representing $8.1 billion dollars.

A few days ago, Placer.ai revealed that many Americans are heading out to various coffee shops for coffee, especially places like Starbucks. Customers are slowly consuming in their favorite coffee shops as in times before the Covid pandemic.

According to Placer.ai, foot traffic in the coffee giant increased by 14.6% last November, coupled with the start of the holiday season. These figures explain why Starbucks had a successful quarter in sales.

Although the coffee chain had positive results in the last quarter, everything seems to indicate that the increases will be a reality soon, so Starbucks fans should be prepared.

The truth is that since last year, fast food restaurants have increased prices by 8%, according to federal labor data. The consumer price index increased 5.8% in 2021.