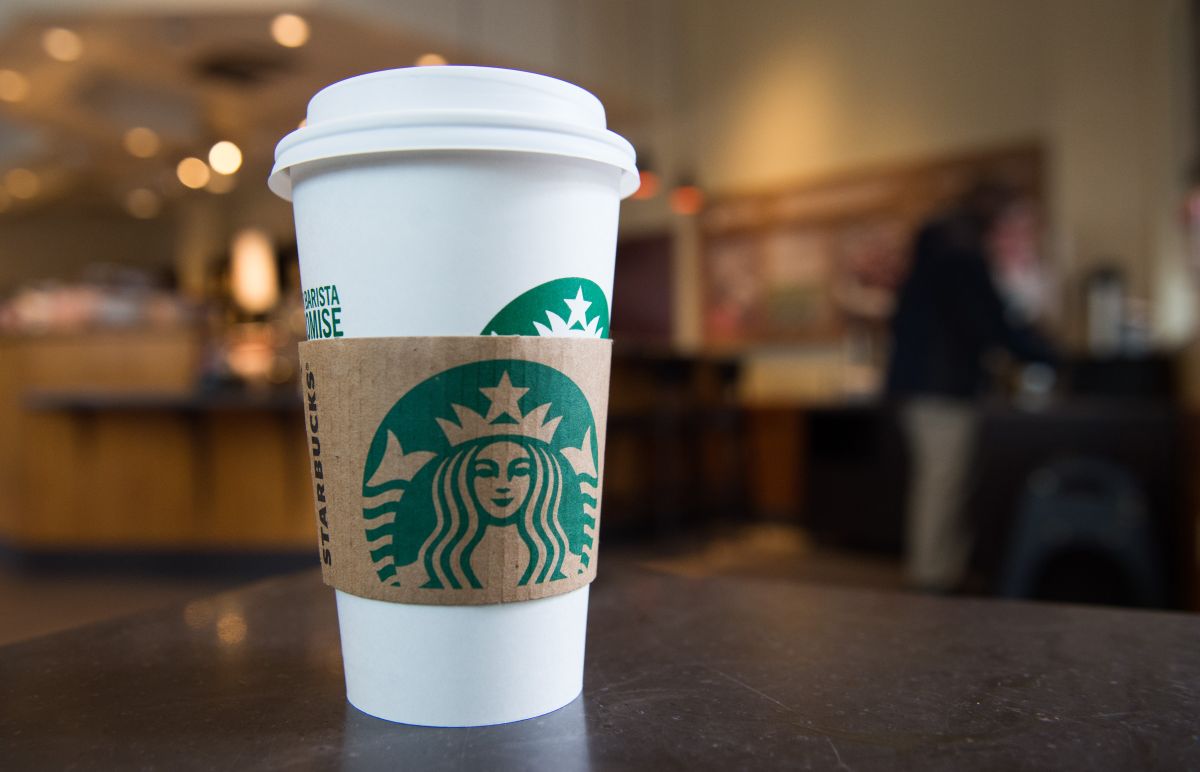 One of the main characteristics that Starbucks has is to offer its customers a wide variety of flavors of hot and cold beverages, especially on the occasion of certain seasons of the year, where drinks and even food are sold They obey themes such as the seasons of the year.

The Seattle, Washington-based firm, considered the giant selling coffee in the United States, announced that it will begin serving a selection of drinks and foods made with the popular fall flavor. as of today August 24.

In a press release, Starbucks shared that its customers in the United States and Canada will finally have back the beloved and successful Pumpkin Spice Latte and Pumpkin Cream Cold Brew, both of which are a landmark of the fall season.

But beverages are not the only ones that will spice up this season, as the company also announced that it will sell the limited edition pumpkin cream cheese muffin and pumpkin muffin, with which these products join the brand’s pumpkin bread, which is a benchmark on the menu throughout the year.

Starbucks‘ revamped pumpkin spice menu arrives a day earlier than last year. This trend has become a constant in the brand in recent years. In 2018 it launched this seasonal line on August 28, while in 2019 Starbucks released its pumpkin products on August 27

According to Starbucks, before 2018, they used to add their pumpkin spice products to menus across the country in September, but due to demand and good consumer reception, the dates have been changed for their enjoyment. plus.

According to the FOX network, retail experts have theorized that Starbucks’ shifting calendar for pumpkin spices could be a strategy to help drive seasonal sales, including Placer.ai, a retail location analytics firm that analyzes foot traffic. .

Starbucks introduced the world to its first Pumpkin Spice Latte in 2003. The pumpkin, cinnamon, nutmeg, and clove mix has become a signature item that has expanded into hot and cold beverages, baked goods, and grocery products.

All fans of these pumpkin-based drinks will be able to enjoy them alongside the variety of foods this fall season starting today, keeping in mind that this line is only sold for a short season.

You may also be interested in: Iced coffee vs cold coffee: how to prepare them at home better than at Starbucks