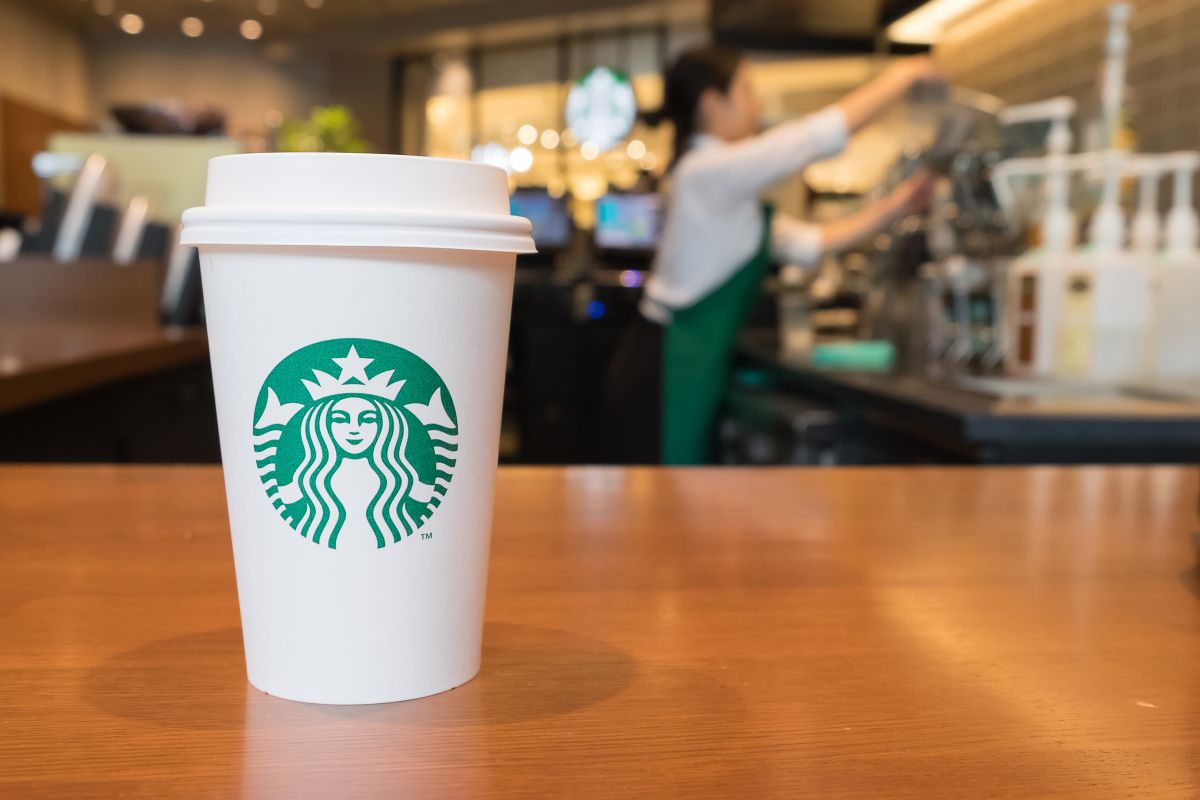 Joselyn Chuquillanqui worked for Starbucks for almost 7 years until the company fired her in July.

The 28-year-old knew this could happen.

Although he enjoyed his job as a barista, for some time he had organized with other employees of the chain in New York to join a union.

Soon after, she says, her boss began punishing her for missed faults in other colleaguessuch as being a few minutes late at your entrance, at 05:30 in the morning.

Losing the store key in July, which later turned up inside the store, seemed to be the straw that broke the camel’s back: In its termination notice, Starbucks noted a pattern of delays and the key incident.

“It was definitely some kind of retaliation. I have never seen anyone get fired for being less than 5 minutes late,” says Joselyn, who had worked for Starbucks since 2015 and was a shift supervisor.

Union organizers say Joselyn’s case is part of a national crackdown in which more than 75 union activists have been fired and some stores closed as the company tries to prevent the union movement from taking root in its ranks.

With nearly 9,000 stores in the US, Starbucks denies retaliation.

The company says it respects the right of workers to organize and has closed stores for safety reasons.

But there is no doubt that sees the union as a threat.

“We do not believe that a third party should lead our people, so we are in a battle for the hearts and minds of our people. And we’re going to be successful,” said the boss. Howard Schultz at a conference in June.

Born into a working-class family in Brooklyn, Schultz has already seen several union movements at the company, where he served as CEO from 1987 to 2000 and again after the 2008 financial crisis.

The executive has promised to repair the company’s relationship with its staff and “reinvent the role and responsibility of a well-known company.”

Senior management has organized dozens of meetings on the subject, with the aim of finding out about labor complaints and has announced an investment of more than $1 billion in higher salariesraising the average pay to about $17 an hour.

When the wage increases went into effect on August 1, the company deliberately did not apply raises to unionized store staffsince he considered that a change in benefits should be negotiated as part of a larger contract.

“Sharing success through wins and benefits with our partners is one of our core values, and has been for 50 years,” Schultz said in May. “Our values ​​are not and have never been the result of demands or interference from any outside entity.”

Evan Sunshine, 20, worked at a Starbucks in Ithaca, New York, that voted to unionize in April and the company recently closed, citing difficulties fixing a faulty kitchen.

Evan credits the union with helping him get his job transferred to another store, but says, “A lot of workers are starting to get tired and the other stores that haven’t unionized might want to, but they are scared because of all this negative reaction“.

Risa Lieberwitz, an employment law professor at Cornell University, says that companies in the US often push the boundaries of the law, as protections and penalties for violating them are notoriously weak.

He says the most serious risk to the company may be that the fight affects its brand.

Earlier this year, a group of investors sent a letter to Starbucks asking the company to take a more neutral stance, noting that the company has a long history of focus on progressive clientsallying with causes like Black Lives Matter.

“Public opinion is always important, particularly when you have a very large and well-known corporation that would like to present itself as progressive,” says Lieberwitz. “If you see this kind of contradiction… that can really damage the reputation of the company”.

For now, it seems that Starbucks is willing to take that risk.

At Joselyn’s store, employees voted 5-6 not to join the union in May.

Joselyn said her manager spread rumors that she was being paid for her union work, cut her hours and warned staff that they would be denied promotions and other benefits.

“It was really disappointing,” she says. “They made fun of people’s vulnerabilities and put me down. And that’s really how they won.”

Remember that you can receive notifications from BBC World. Download our app and activate it so you don’t miss our best content.