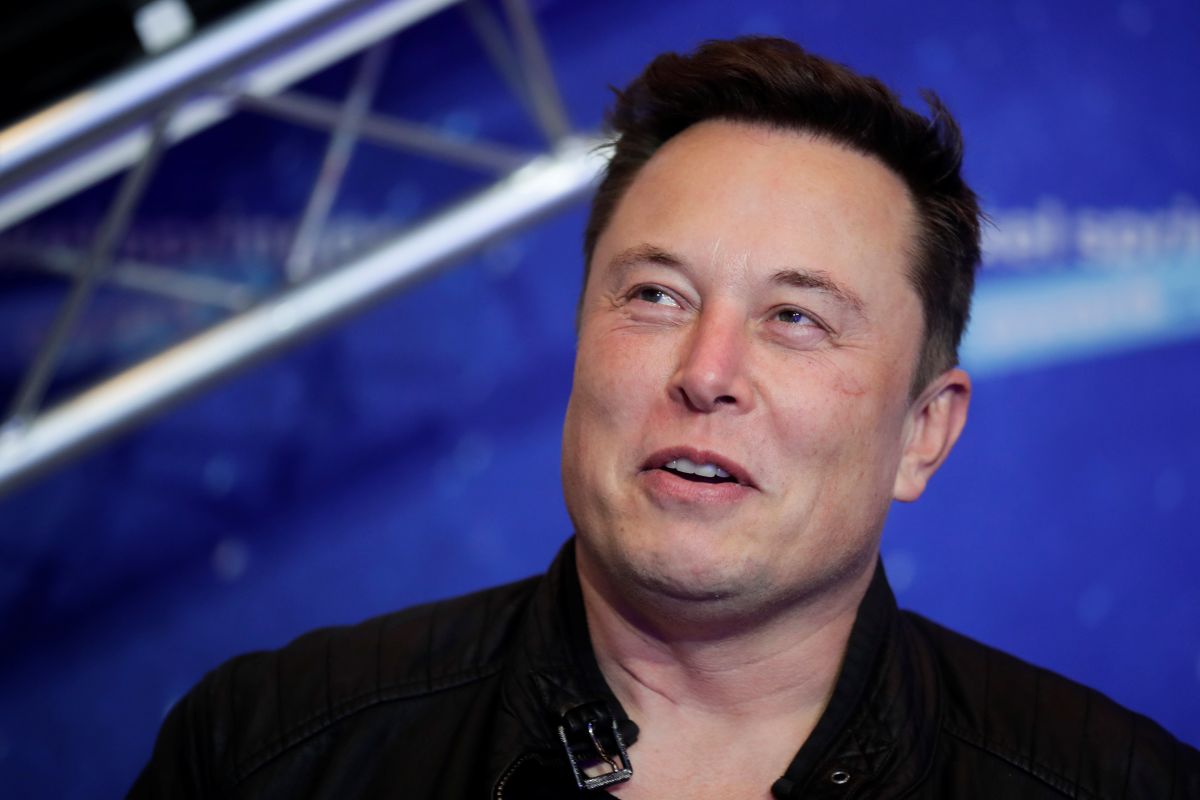 SpaceX, Elon Musk’s company, has unveiled a premium version of its broadband internet service, called “Starlink,” which will be very fast, but will come at a high price.

Called “Starlink Premium,” the top-tier version costs $2,500 for a WiFi router, antenna, and tripod.. Once the antenna is installed, the service will have a monthly charge of $500 dollars.

SpaceX is currently accepting deposits of $500 for the premium antennas, which are larger than those required for its basic level of service. The first deliveries are expected to be made in the second quarter of 2022.

“Starlink Premium has more than twice the antenna capacity of Starlink, providing faster Internet speeds and higher performance for the most demanding users, including businesses,” says the Starlink website.

The basic level of Starlink has an equipment fee of $500 and a monthly cost of $99 dollars.

SpaceX noted that the new offering is aimed at small offices and super users around the world. The company also noted that the premium tier is ideal for rural and remote locations, with all service locations managed through one account, no matter how remote.

The private space company plans to launch tens of thousands of satellites in the coming years to support Starlink’s broadband Internet service.

Musk has touted Starlink as an affordable source of high-speed internet for rural communities around the world., able to serve areas that could not access or could not afford it in the past.

As of January, the SpaceX service had more than 145,000 users in 25 countries around the world, according to the New York Post.

Last month, Musk offered to provide Starlink internet access to the nation of Tonga after an undersea volcanic eruption and tsunami left the community without internet.