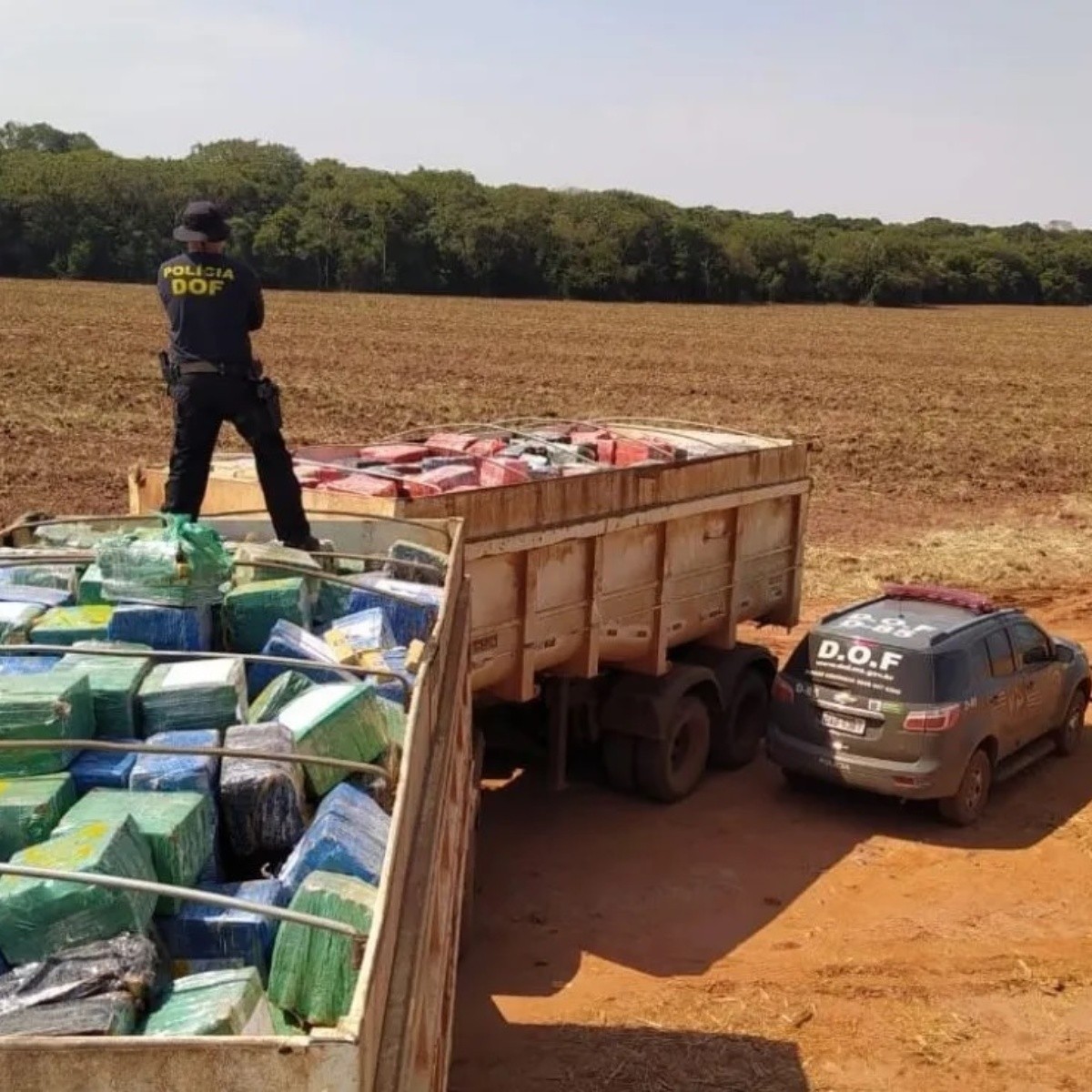 Lto Brazilian Federal Police deployed this Thursday one oroperation to investigate a network of “clandestine roads” used for the drug transfer from Bolivia, one of the largest producers of cocaine in the world.

On the action, baptized as “Operation Trace”, a suspect was preventively detained in Campo Grande, capital of the Brazilian state of Mato Grosso do Sul, which borders Bolivia and Paraguay, according to the Federal Police in a note.

The investigations began this month, after the arrest of two Brazilians, one of them a minor, who were caught transporting cocaine from Bolivia.

The identification of the suspects, including the person responsible for coordinating the purchase and transportation of the drug, was possible thanks to a series of clues left during the development of their illicit activities, according to information from the Police.

The most powerful Brazilian criminal factions have expanded their tentacles in recent years to try control drug trafficking routes from producing countries in the region, such as Colombia, Peru or Bolivia, to Brazil, from where they send it to Europe and Africa.

According to a recent report by the Brazilian newspaper ‘Estadao’, some representatives of the leadership of the First Command of the Capital (PCC), the largest gang in Brazil, which emerged in the 1990s in Sao Paulo, would even be based in the region of Santa Cruz de the Sierra, in Bolivia.

Read more: 44 million dollars of private investment in Mexico at risk due to electrical reform: US Senators


VIDEO. This is how Frida Sofía sings, the talented granddaughter of “El Chapo” Guzmán