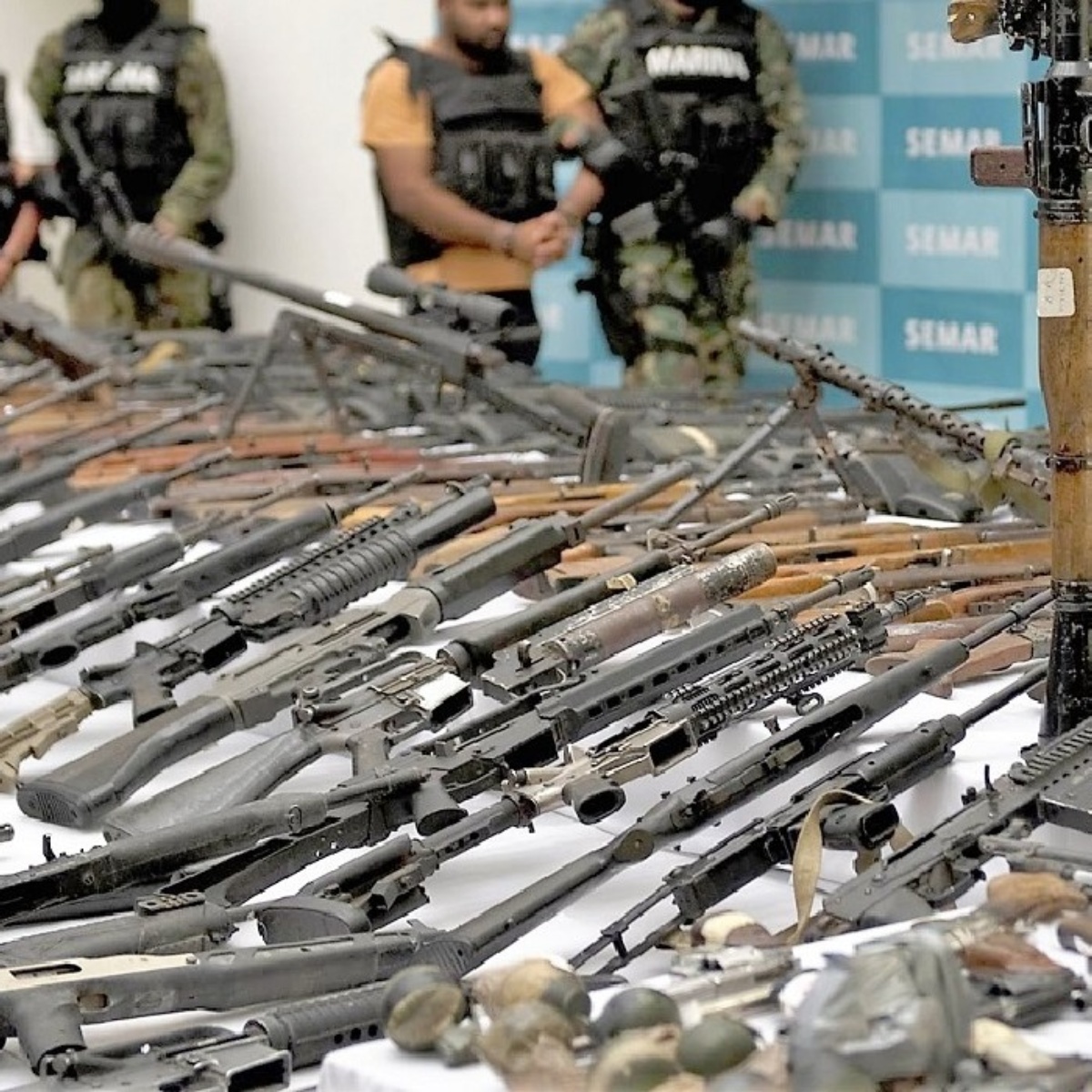 Due to the new law USA which declares the arms trafficking as a federal crime, Said Isaac Hernandez, 25, was indicted by the federal jury in Laredo, Texas.

Said at the beginning of his legal process has become the first citizen American to face trial for this crime now federal, according to the statements bought in a two year period 231 9mm caliber pistols.

As well as 380 and 22, all for the organized crime in mexicowhich is where he was residing, if found guilty of the crime of illegal arms trade, he will have to face a sentence of up to 15 years in prison.

Case of a young man accused of arms trafficking

According to the authorities, Said was detained last July 11 while driving south USAon Interstate 35 towards the Laredo port of entry, during the process they seized 17 firearms, which he had hidden in the car.

The new law that considers the arms trafficking as a federal crime, it is a decision that has been celebrated by different political figures, such is the case of Foreign Minister Marcelo Ebrard, who praised this change.

It may interest you: Marcelo Ebrard threatens to create an “arms trafficking alert” against the US.

Arms trafficking from the United States to Mexico

On the first trial for arms trafficking, the United States ambassador, Ken Salazarmaintained through his social networks that his country will investigate and proceed against arms dealers with the full force of the law, this after multiple requests from Mexico for these criminal acts to be sanctioned.

It was last June 25, when the president of the United States, Joe Bidensigned the Safer Communities Act, the first legislation in more than 30 years that restricts the use of weapons, which among other points classifies arms trafficking as a federal crime.

The law was passed days after a shooter killed 21 people in a Uvalde ElementaryTexas, a community with a large part of the population of Mexican origin.