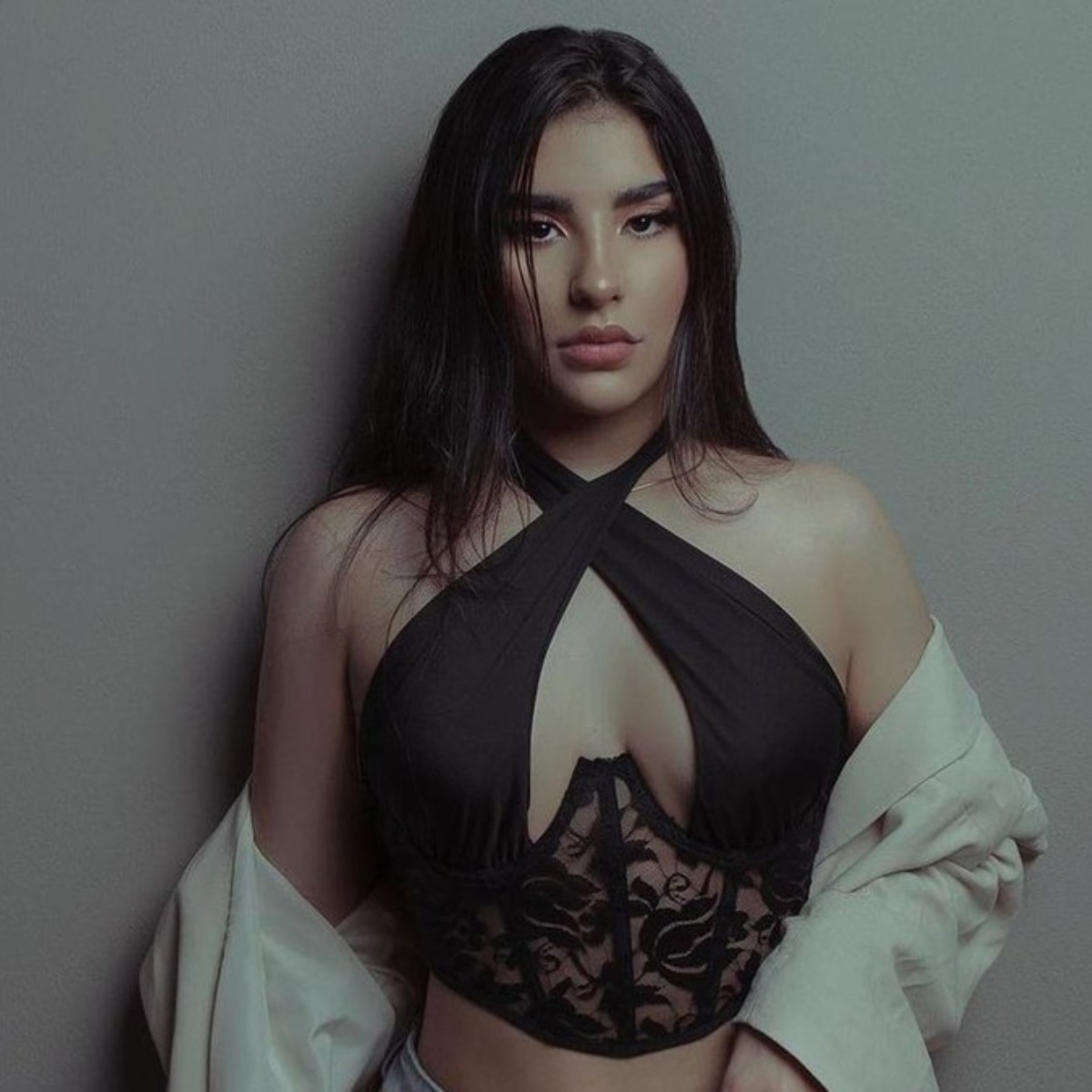 Stefanny Loaizaknown in the world of social networks for being the sister of Kimberly Loaiza and sister-in-law of Juan de Dios Pantoja, caused a stir among her loyal followers by revealing that will launch as a singer and that their first song will be released on May 19.

The news was released through a video shared on his Instagram account, in which he mentions that dSince she was little she has been attracted to the world of music and that last September she decided to give herself an opportunity within the industry, which is why she sought the support of her boyfriend Mario Barrón, who is a producer and talent scout.

Regardless of the criticism she has received from her sister’s fans for having an affair with Kenya’s ex-boyfriend Os, Stefanny Loaiza claims to be very excited about this songwhich has become his favorite and he hopes it will be to the public’s taste.

It should be noted that the sister of “La lindura mayor” mentioned that the music video that marks her debut as a singer will be released exclusively on YouTubewhere he will also reveal some details about the development of this project.

However, the detail that caught the attention of more than one is that It only took a couple of days for his official channel to exceed 63 thousand subscribers., this despite the fact that so far he has not published any video. Upon hearing the news, she celebrated this event with all of her Instagram followers.

How old is Stefanny Loaiza?

Stefanny Loaiza is 18 years old. As AmericanPost.News mentioned before, the young influencer rose to fame for being the sister of Kimberly Loaiza. However, you should know that she has managed to stand out on its own thanks to the photos where she shows off her beauty and that she shares without any shame on social networks.