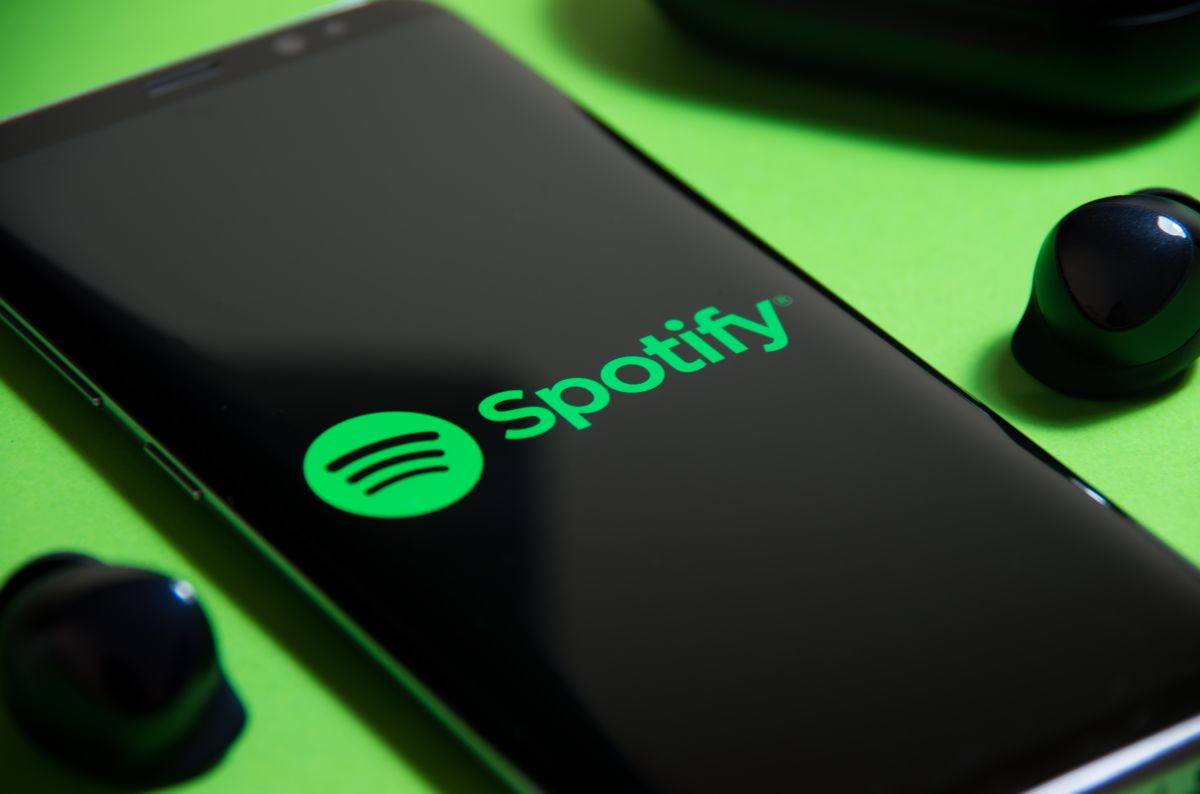 This Thursday, Spotify, the most important Swedish company for streaming music, launched a new tool of said platform called Only You, with the intention of further customizing this app for each user.

The first thing you should know is that Only You was integrated into both Spotify for Android and iOS, and the interface is similar to the stories of Instagram, WhatsApp or Facebook.

“There are more than 356 million users on Spotify who know that listening is everything. And with more than 70 million songs and 2.6 million podcasts, there is always something new to discover, share and enjoy, but we know that nobody listens like you. So today we launch Only You, a global campaign with an experience in-app and custom playlists to celebrate just that, ”Spotify explained in a press release.

As we explained previously, Only You from Spotify follows the principles of Wrapped, that is, through slides that show our routines and musical tastes, among which the following stand out:

The dinner of your dreams: Where 3 artists appear that you would invite to dinner, based on what you listen to at that time of day.

Your artist pairs: It’s a combination of the unique audio mixes you make.

Your year in songs: Make a review of your musical tastes in different periods of time.

Time of the day: A new revision to the music or podcast that you listen to in the morning, in the afternoon and at night.

Your genres or themes: Here you will be shown how music and genres distinguish you based on your listening habits.

How can I watch Only You on Spotify?

The first thing you should know is that to have access to it you must have downloaded the latest available version of this app. Later, you will see a section that says Only You, which you can access from the application or from the link enabled by Spotify, and thus you will begin to see the different stories that will show you their musical preferences.

Although only you can see the information related to your habits on Spotify (hence the name of the function), but at the end of the stories, you will have the option to share each slide directly from the app to different social networks or via WhatsApp. You just have to select the slide you want, and touch the “Share” button that will appear at the bottom.