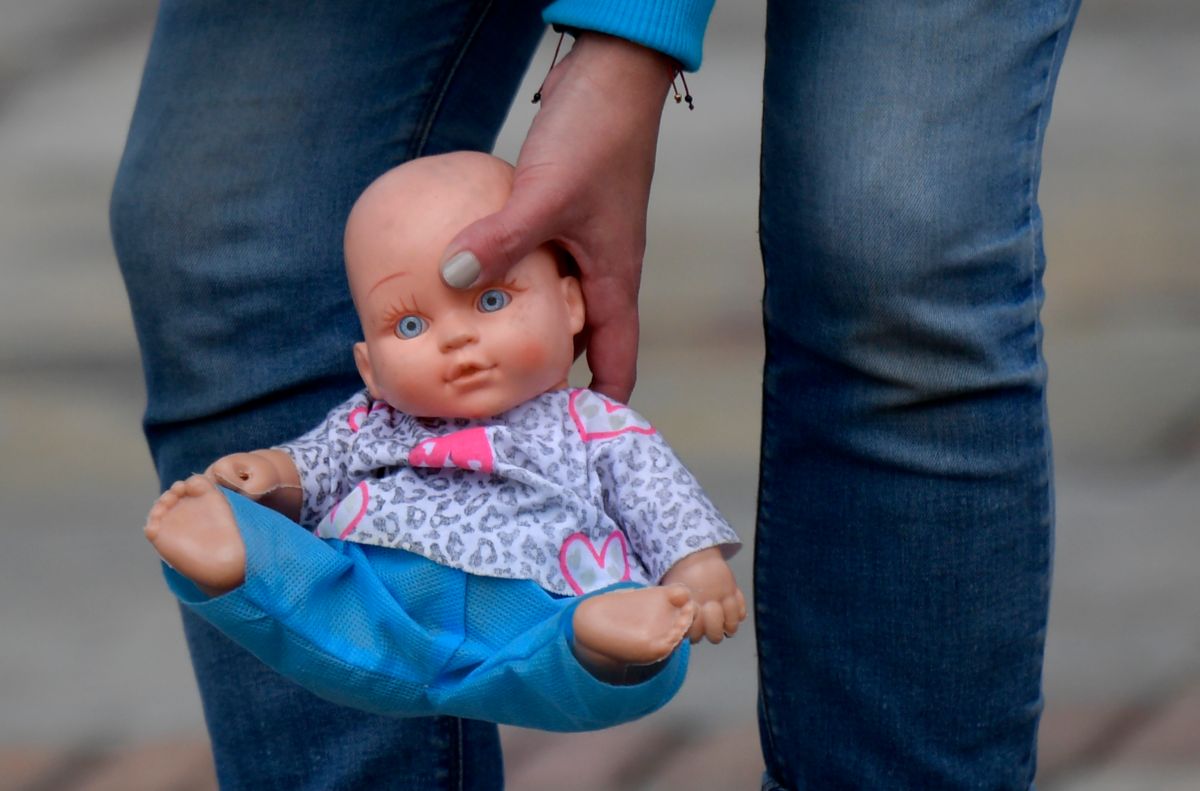 The stepfather who hosed a 3-year-old girl to death in Paraguay he confessed that he did it because he was angry since the girl did not stop crying.

“There comes a time when I’m angry, I can’t hear noise and I hit him, I don’t deny,” the man told NPY this week.

Ronny Duarte admitted this Wednesday that he brutally beat the little girl, around 7 pm the day before, in a house in the neighborhood 3 de Noviembre de Repatriación, in the department of Caaguazú.

According to her story, the girl did not stop crying and that she asked her mother to control her without success.

“I tried to make her shut up, but the more I told her to shut up, the more she cried and there I hit her with a hose 5 to 6 times and also on her back with the palm of my hand, I hit her hard, I don’t deny,” said the subject before the cameras of TV.

The stepfather faces charges of intentional homicide, while the mother was accused of complicity in the crime. Preventive detention was ordered against both.

The forensic report showed that the little girl was the victim of a pattern of torture. “Among the first data collected, the girl had been suffering a series of tortures, because he has multiple wounds And I’m not talking about recent injuries. The whole body has wounds: on the back, on the arms, on the legs. There is not a place on the body that does not have traces of having been injured. It is as if you put him in a tube that has thousands of knives that cut him all over his body,” said the prosecutor of Caaguazú, Norma Salinas.

The mother was the one who took her daughter to a health center in the aforementioned city where she arrived without vital signs. Initially, the parents alleged that the blows were the result of an alleged fall from a motorcycle.