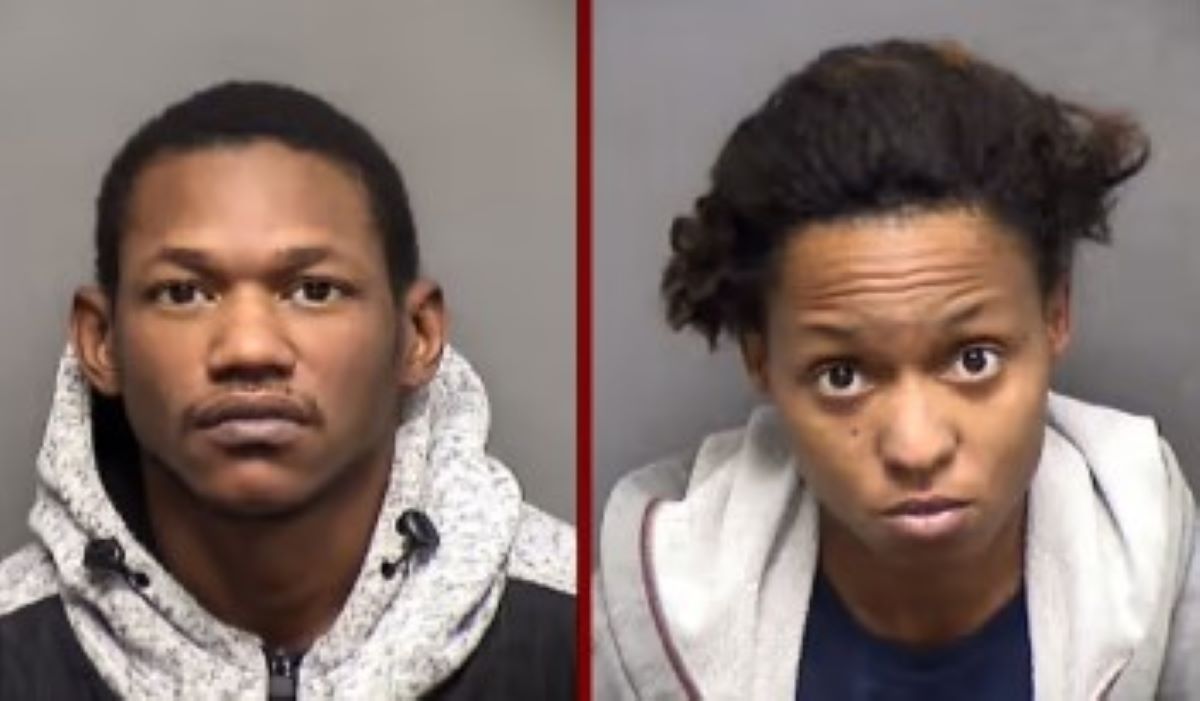 SAN ANTONIO – San Antonio Police announced that a couple has been arrested in connection to the death of a 12 year old boy.

Presumably the little suffered “horrible” punishments which caused injuries to different parts of his body.

Police identified the victim as Danilo Coles. He died in a hospital around 10:30 pm on Sunday after allegedly being beaten by his father and stepmother.

The suspects called the emergency line around 7:30 p.m. Sunday for help, assuring that the minor had fallen in the shower and was unconscious in an apartment located in the 7000 block of Wurzbach Street, northwest from the city.

Medical personnel who treated the victim determined that his injuries were not consistent with a fall. They explained that he had an opening in one eyebrow, whip marks on his torso and legs, rectal bleeding, internal bleeding in the stomach, and “the skin hung from his buttocks”.

Investigators said that, during the interrogation, the father and stepmother of the minor confessed that they subjected him to a punishment for “disrespectful”.

The father, identified by police as 32-year-old Derrick Coles, said he slapped the boy so hard he split his lip. He would then have forced her to do push-ups and carry approximately 50-pound boxes for about three to four hours.

The statement revealed that the boy was later sent to the shower, but came out with an eye injury and said he had fallen. He was then fed and later forced to write three pages with the phrase “I will obey all the people who live in this house”.

The punishment would not have ended there, because – according to the Police – the father forced the boy to do more push-ups and when he could no longer, he hit him with a belt about five or six times. The stepmother, identified as Kapri Cheaton, 27, would also have hit the minor with the belt several more times.

The victim was apparently brain-dead from the beating and died shortly after of his injuries.

The stepfather and stepmother each face one count of intentionally causing serious bodily injury to a minor, according to magistrate records. Bail for each has been set at $150,000.