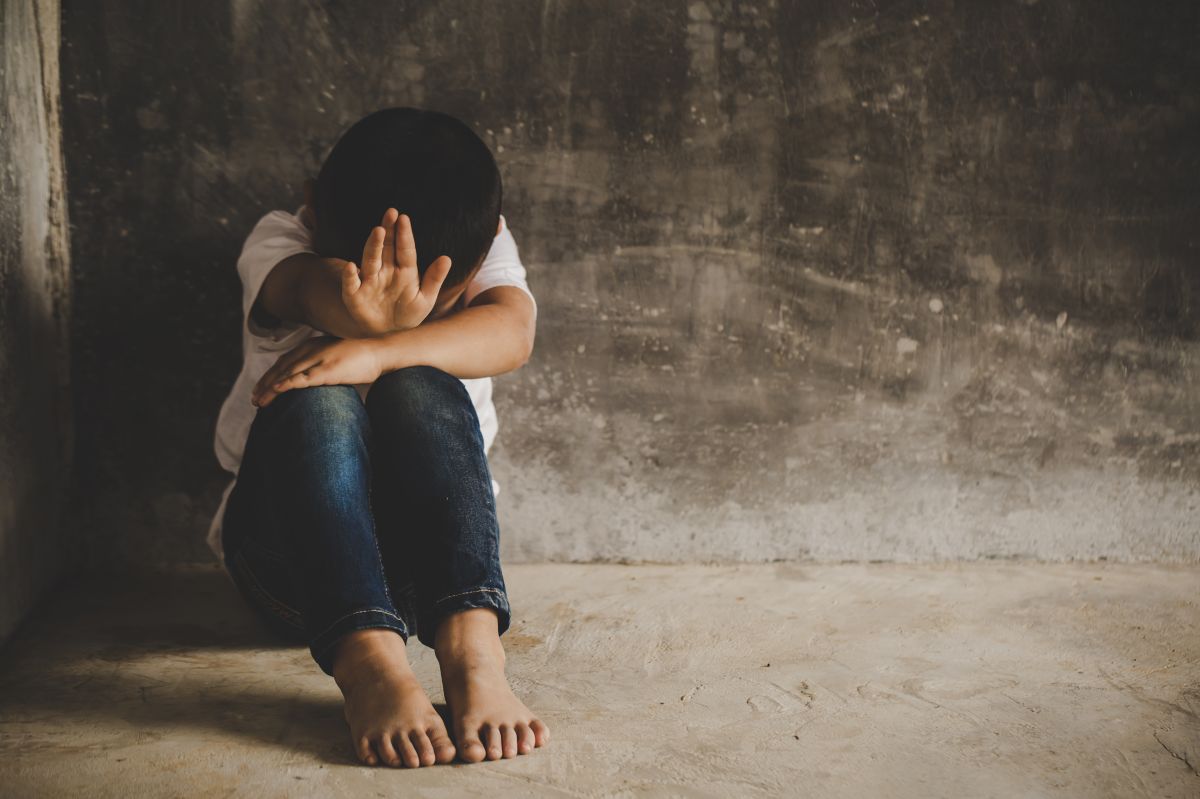 A woman in Indiana was found guilty of strangling her 10-year-old stepdaughter to death with pants.

This Monday the jury was supposed to consider whether the convict should be sentenced to life imprisonment without the possibility of supervised release, indicated the WANE-TV report.

The youngest, identified as Skylea Carmack, was last seen on August 31.

Body was found in plastic bags in shed

The body of the victim was found in plastic garbage bags a shed in September 2019.

Days after, the murderer confessed that she had strangled the girl in the space behind the family home.

The woman said she committed the annoying crime because Skylea took a bracelet from another minor In the home.

Attacker killed the girl with jeans

During the trial, it turned out that the attacker tried unsuccessfully to strangle the girl with her hands before grabbing jeans and tying them around the victim’s neck.

Of the six children who lived in the home, only Skylea was not related to the woman.

The victim was the biological daughter of the convict’s husband.

The day of the events, Carmack initially slapped Skylea across the face before strangling her.

Stepmother was abusive to all minors in the home

The girl’s brothers indicated to the authorities that Carmack was very strict when disciplining them, as he physically abused them to the point of forcing them to stand for hours staring at the wall while whipping them with a belt.

The defendant’s legal defense alleged that her client’s action was not premeditated and that she suffered from depression and severe migraine episodes.