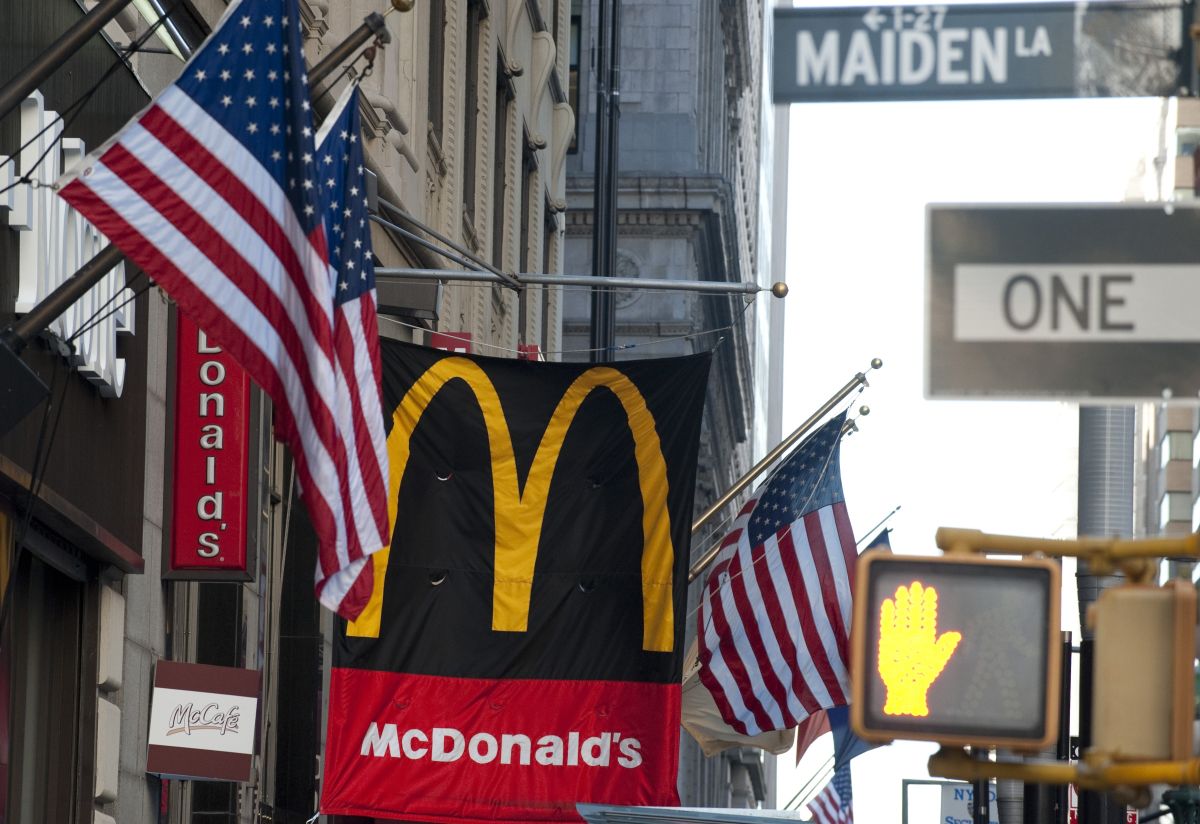 McDonald’s settled a lawsuit against former CEO Steve Easterbrook, who must pay his severance package of more than $ 100,000,000, after he was fired from the company.

The resolution in favor of the fast food giant is considered as one of the executive compensation largest in the history of the business world.

Stve Easterbrook was fired in 2019 after McDonald’s found he violated company policy by showing poor judgment after a consensual relationship with a female employee was involved.

In August 2020, McDonald’s filed a lawsuit against Easterbrook for lying to the board about the extent of your relationships with employees.

Before the US Securities and Exchange Commission, McDonald’s criticized Easterbrook for his “misconduct, lies, and efforts to prevent investigations into his actions.” The company added that reaching an agreement is the best way forward.

“This settlement holds Steve Easterbrook accountable for his clear misconduct, including the way he exploited his position as CEO,” said Enrique Hernandez, Jr., chairman of the McDonald’s board of directors, in the filing. “The resolution avoids a lengthy judicial process and allows us to move forward.”

Easterbrook admitted that “sometimes failed to uphold McDonald’s values and fulfill some of my responsibilities as the leader of the company ”. He also apologized to the board, former co-workers, franchisees and the company’s suppliers.

Steve Easterbrook must return the full amount of his severance package of $ 105,000,000 and shares.

McDonald’s lawsuit claims the company was made aware of Easterbrook’s other relationships with employees in July and opened a new investigation that found evidence of three sexual relationships.

Evidence of those relationships, according to the lawsuit, came in the form of “dozens of nude, partially nude or sexually explicit photographs and videos of various women,” including photographs of the three employees. Easterbrook allegedly attached the images to emails he sent from his work to his personal account.

You may also like: McDonald’s workers in LA protest injuries (video)