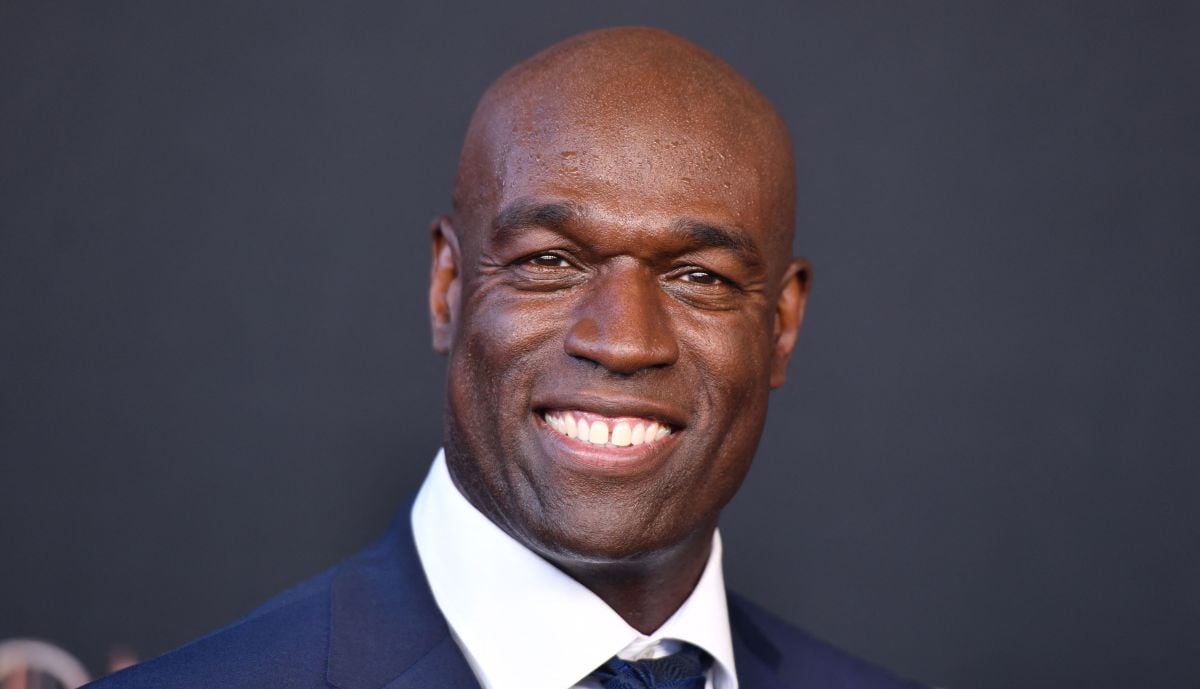 Less than a week to release ‘House of the Dragon’the expected spin-off of ‘Game of Thrones’ which will return fans to the universe created by George RR Martin during the reign of the Targaryen dynasty.

Though the series is also set in the Seven Kingdoms during one of its most convulsive periods, on this occasion the producers have opted to make important changes with respect to its predecessor to adapt to the current times, reducing sexual violence – especially against women – and hiring a much more diverse cast.

Not all fans of history agree with this last decision, and the first images in which Steve Toussaint appears characterized as Corlys Velaryonthe character also known as the Sea Serpent, have caused quite a stir simply because this British actor is black. And the problem is that many have made it very clear to him that he is not welcome.

“When I got the part, I literally told myself it was just another job because I have black friends who had cameos or recurring roles on ‘Game of Thrones.’ I didn’t realize it was something much bigger until I suffered racist attacks on social networks. Yeah that sh*t really happened“The interpreter has now explained in an interview with The Hollywood Reporter.

His relatives have also indirectly suffered the consequences of his signing for ‘The House of the Dragon’ by trying to defend him on social networks as the perfect choice to give life to one of the most important men in the history of Westeros, who sailed to the farthest reaches of the known world, married a princess and bravely served five kings and a queen. Personally, Toussaint has preferred to stay away from platforms like Reddit, to which other stars of literary adaptations do resort to sound out the opinion of the fandom, because he knows that a very intense debate is taking place there at his expense, or rather at his expense. coast the color of your skin.

As much as he respects the passion of ‘A Song of Ice and Fire’ readers, he doesn’t intend to let his opinion affect them: “If it bothers you so much, don’t watch the series,” he has recommended.

Keep reading: ‘House of the Dragon’, the prequel to ‘Game of Thrones’, arrives on HBO Max in August
– They arrest an actor of ‘Game Of Thrones’ for alleged sexual offense against a minor
– HBO prepares another series of ‘Game of Thrones’ with Kit Harington