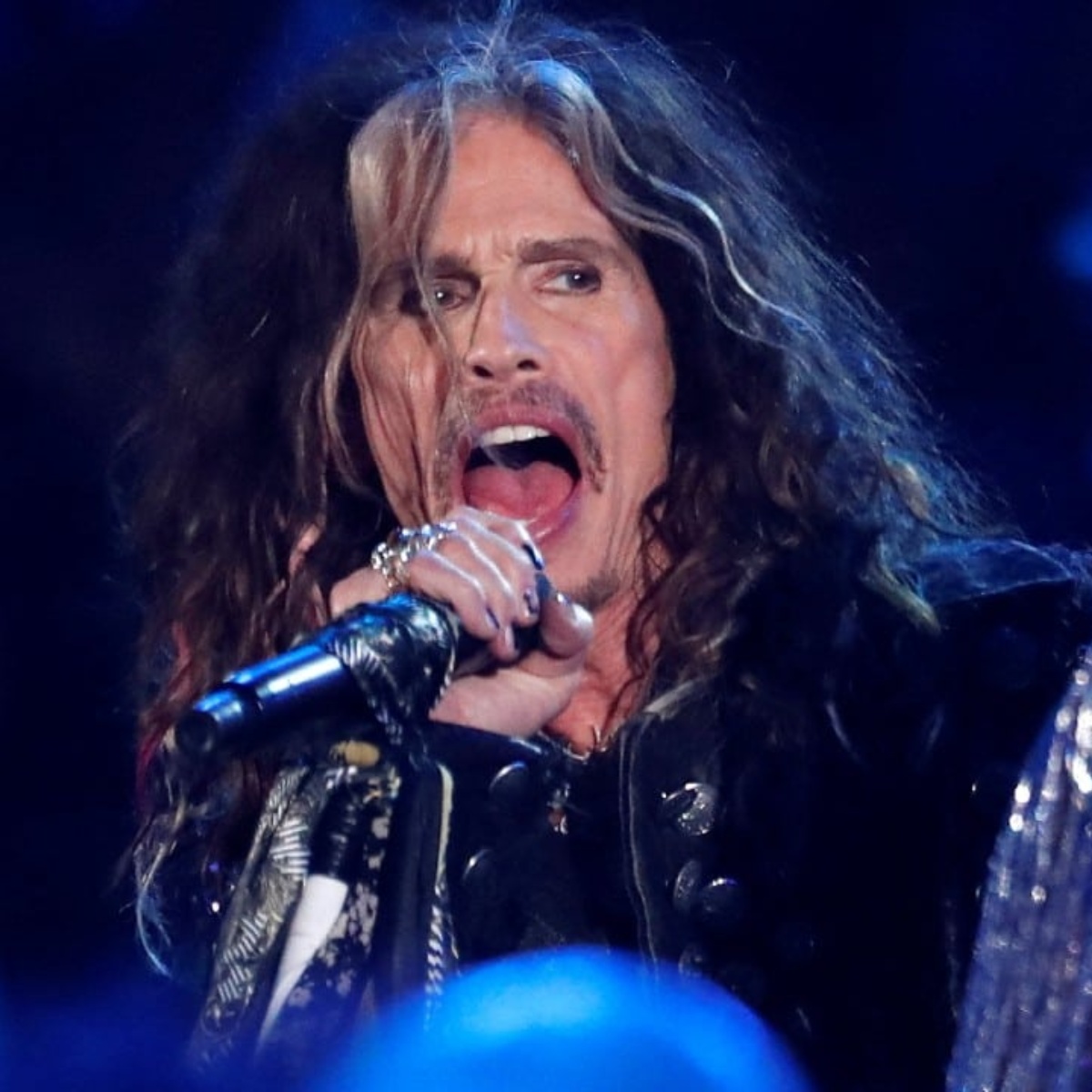 Steven Tylervocalist and rock band leader aerosmith he came back to relapse into their addictions after 12 years of abstinence. Given this, the group issued an official statement where they reported that they will have to cancel concerts that they had prepared during their residence in Las Vegas, United Stateswhich were to begin on June 17.

“Our beloved brother Steven has worked on his sobriety for many years,” but “after foot surgery to prepare for the stage and lThe need to control pain during the process recently relapsed“, they wrote. For this reason the singer Steven Tyler “He voluntarily entered a treatment program to focus on his health and recovery.”.

For decades, the Aerosmith singer had a strong addiction to drugs and alcoholl, something that almost ended his professional and personal life. However, the interpreter of “Crazy” had already managed to control his addiction until recently, when became addicted to prescription drugs after his surgery.

“We are very sorry to inform our fans and friends that we must cancel our first set of residency dates in Las Vegas this June and July while he focuses on his well-being,” explained the American band, anticipating that its intention is to continue with the dates of 2022 from Septemberhoping that by that date 74-year-old Steven Tyler will already be out of rehab.

In addition, they assured thatwe are devastated to have caused inconvenience to so many of you, especially our most loyal fans who often travel great distances to experience our shows.”

What is Aerosmith’s most famous song?

“Dream On” is one of Aerosmith’s most famous songs, although it did not have a great impact during its release. This ballad composed by Steven Tyler is one of the singles that we can find on their 1973 debut album. The band had been away from the stage due to the pandemic.