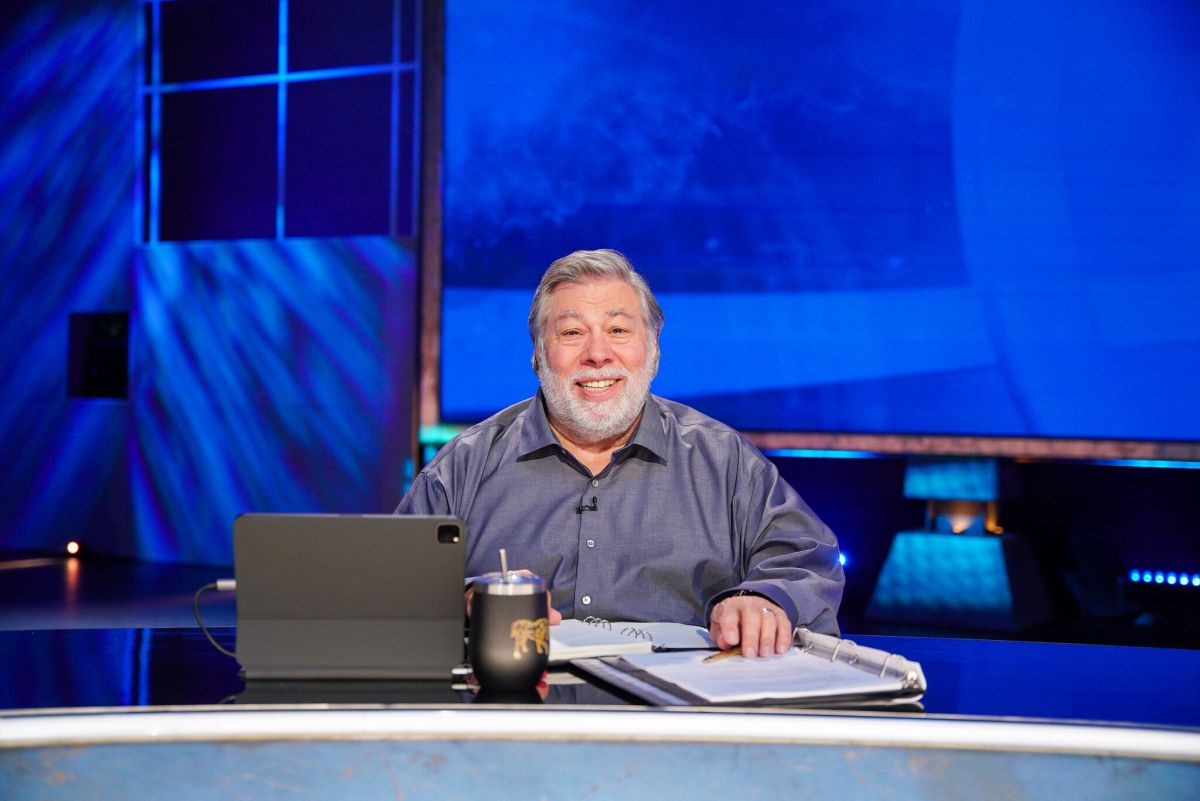 Steve Wozniak and a group of investors are looking for new companies that have the potential to be the new disruptors.

The opportunity is offered through the program Unicorn Hunters what is it on the hunt for entrepreneurs with great ideas who want access to capital to get your business off the ground.

The series, which has been described as a show in the style of SharkTank and that is broadcast on different streaming services, allows a group of investors to put money for companies.

So far, 10 companies have presented themselves in Unicorn Hunters managed to reach an audience of more than 15 million worldwide and more than US$100 million in investment requests were received.

This week a new episode of the series was launched.

Unicorn Hunters is a global platform with an audience of more than 14.5 million people around the world with the aim of provide access to wealth building opportunities for founders and investors.

The companies that are selected are vetted and chosen by experts. This week the Vastmindz company was nominated to appear on the show. Based in the UK, Vastmindz seeks to transform common tech consumer devices into comprehensive tools that can monitor health using artificial intelligence.

All the chapters of Unicorn Hunters they are available on the platforms of LinkedIn, Vimeo, Facebook Video and the program’s website.