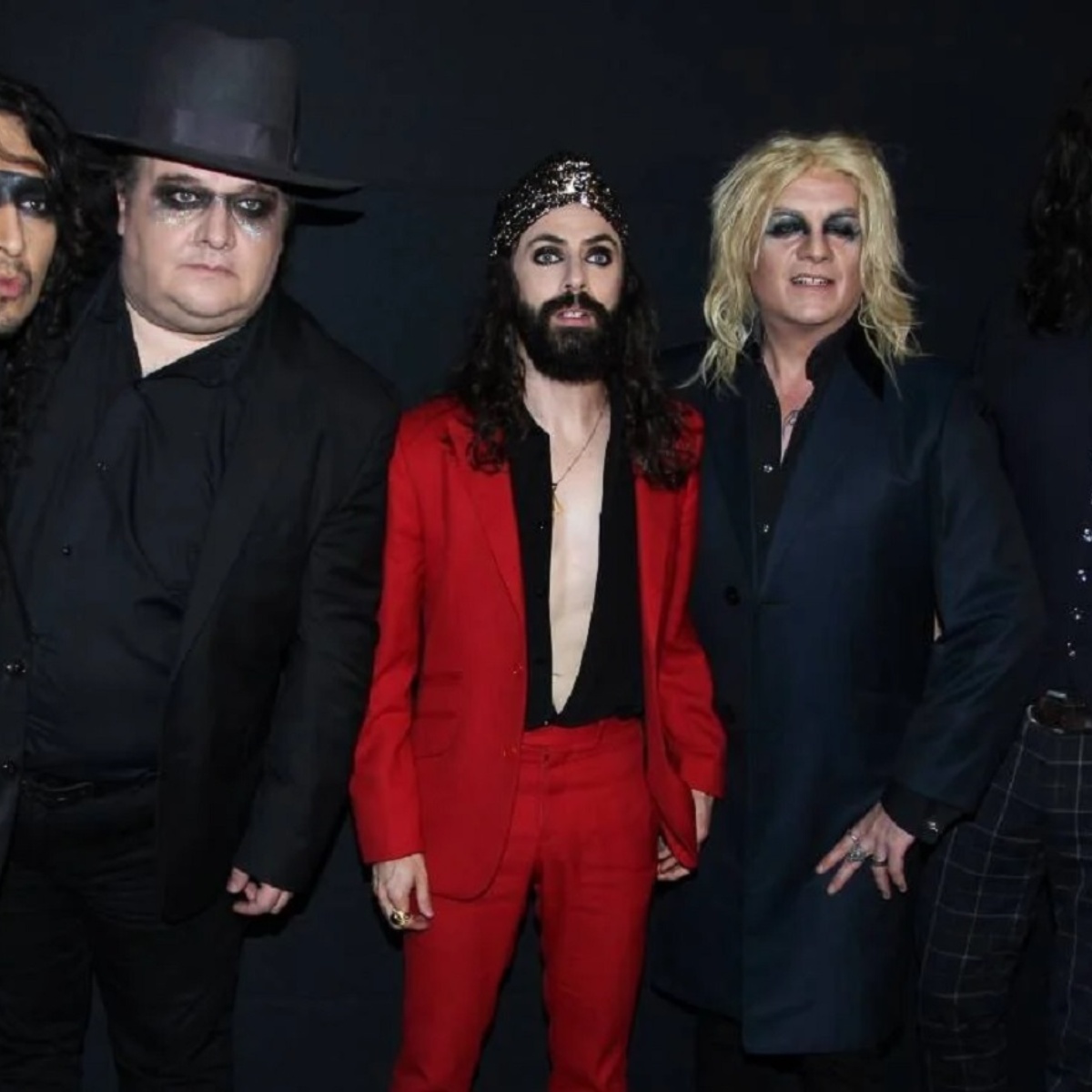 Mexico. — The State Attorney General’s Office (FGJEM) reported that he is aware that the theft of equipment from the musical group Moderatto occurred in the town of San Martín Texmelucan, Puebla, not in the State of Mexico.

After learning about the accusations through publications on social networks, the Institution initiated an investigation folder ex officio. That is the reason why the Regional Prosecutor of Amecameca contacted the representative of the aforementioned band, who reported that the vehicle had been located in Puebla.

retrieve @FiscaliaPuebla group trailer @moderatto stolen near Chalco, State of Mexico. The intervention of specialized personnel prevails to locate the equipment that the unit was transporting. The case is ongoing. pic.twitter.com/KLPBR2TA60

The Mexican rock band Moderatto, early this Friday, announced that a commando stole the truck and kidnapped the drivers for a few hours at the booth on the Mexico-Puebla highway.

According to data provided by the musical band, the robbery occurred in one of the booths in Chalco, while on the way to Puebla, where they have a presentation scheduled.

For his part, the band’s manager explained that the robbery happened at around 01:00 in the morning and although the truck was found hours later, it had already been looted, so the group’s team is missing.

Until now, it transpired that a commando got on the truck, hit the windows with pistols and got the three drivers out, hooded them and took them away in a car.

“The trucks have GPS, it is seen that the truck was moved and then it was stopped for about an hour, an hour and a half, in a place where we suspect that all the things happened. The truck appears right now in a corralón in Puebla, but apparently It’s empty, it’s the little information we have so far,” said the manager.

It should be noted that the group called Moderatto only asks for support to recover their team, since they were going to the Puebla Fair, where they would appear tonight.